Despite being one of the oceans’ top predators, sharks remain vulnerable. Approximately 100 million sharks are killed every year in commercial fisheries. Their decline endangers entire ecosystems. The good news is that global shark conservation momentum has been building. We’re looking back on the biggest shark conservation gains since last summer.

Countries around the world worked together on an unprecedented scale to prepare for implementation of new landmark shark protections that went into effect Sept. 14, 2014. Under these new rules, part of the Convention on International Trade in Endangered Species of Wild Fauna and Flora, global trade in sharks that are commercially exploited in large numbers is being regulated for the first time.

The Congress of the Federated States of Micronesia passed legislation in February 2015 to create a shark sanctuary in the country’s full exclusive economic zone, which covers nearly 3 million square kilometers (1.1 million square miles) in the western Pacific Ocean. 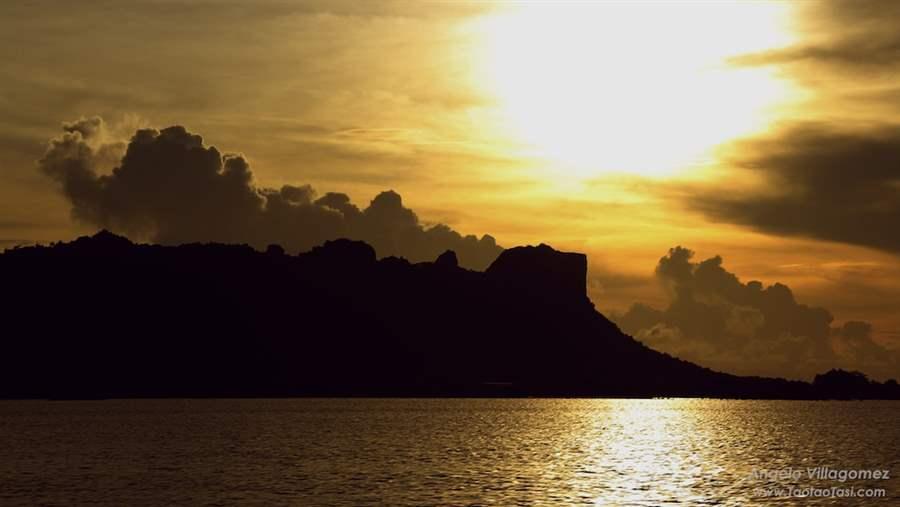 3. History Made for Migratory Species: 21 Shark and Ray Species Protected

Governments that are part of the U.N. Convention on the Conservation of Migratory Species of Wild Animals agreed to protect 21 shark and ray species at their meeting held in Quito, Ecuador, in November 2014. Thresher, silky, and hammerhead sharks have been identified as among the highly migratory shark species most in need of conservation action. 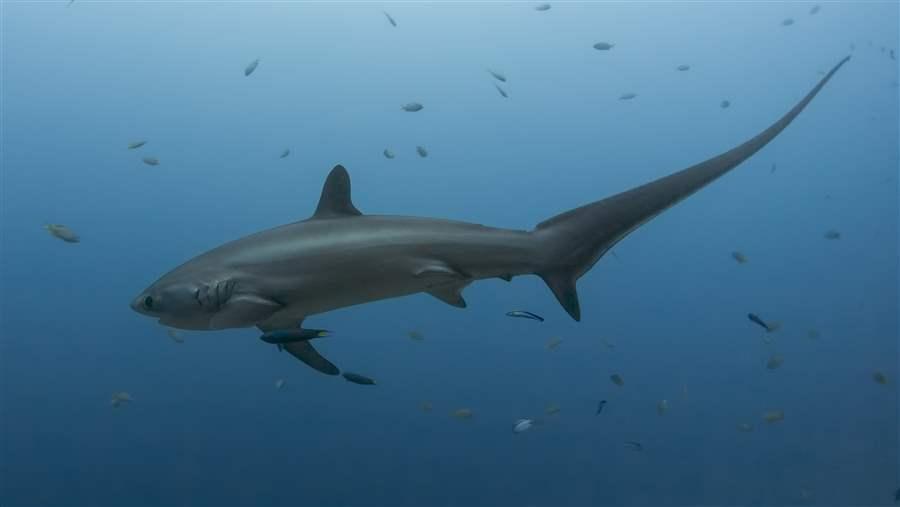 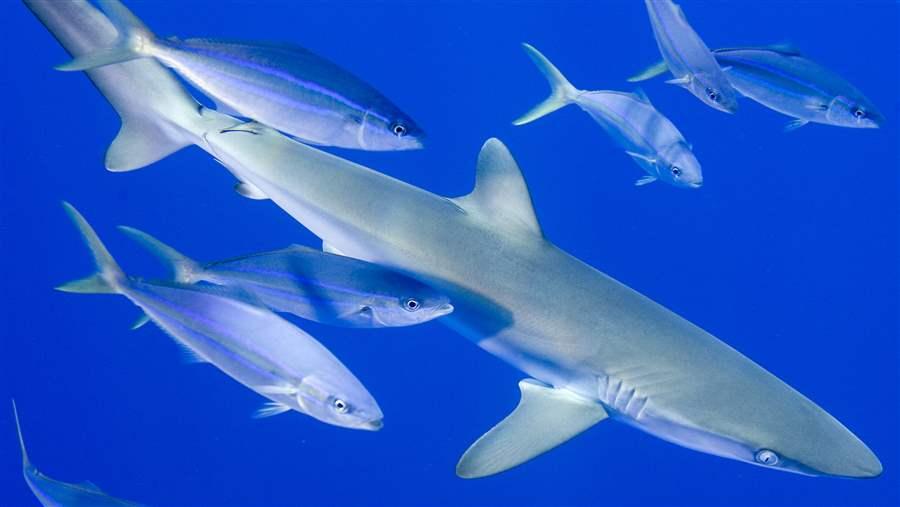 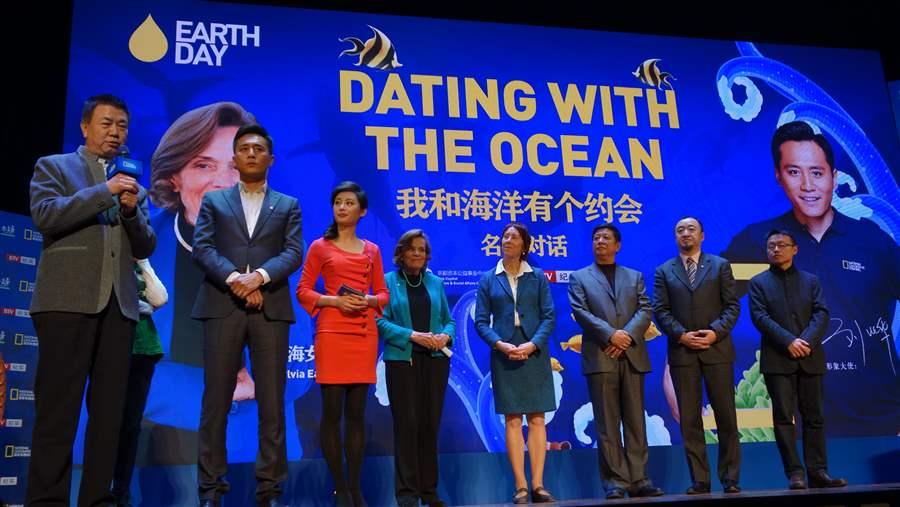 A survey conducted by the University of Hong Kong and BLOOM, a marine conservation organization, showed that almost 70 percent of Hong Kong residents say they have reduced or completely stopped eating shark fin soup. 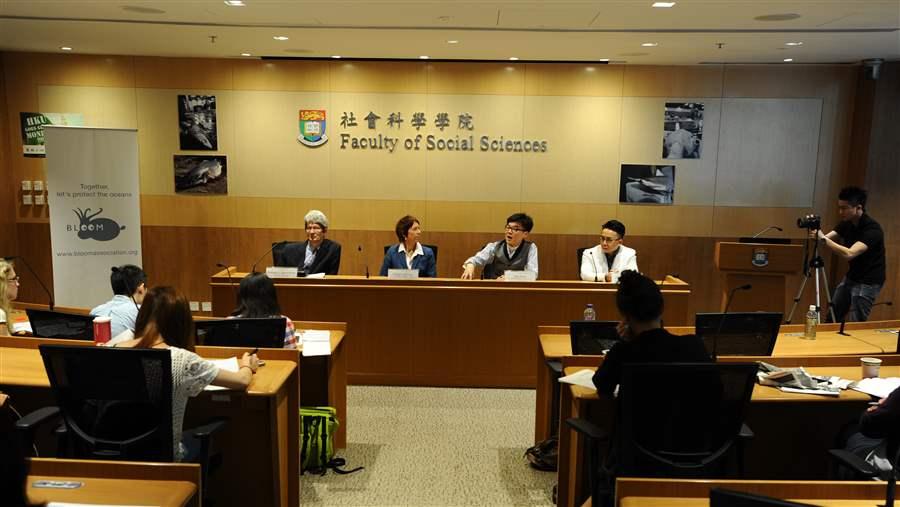 In April, an updated version of "The Adventures of Shark Stanley and Friends" debuted with events around the world. This colorful children’s book follows the oceanwide adventures of a friendly hammerhead named Shark Stanley, but it also serves as a tool to teach children everywhere why shark conservation should matter to them. 7. Patterns of a Predator: How Shark Behavior Can Guide Conservation

In January 2015, researchers released a new study on the travel patterns of highly migratory sharks, which included evidence that many shark species around the world return to the same place to mate, feed, or give birth. Identifying and protecting these preferred areas would help protect sharks. 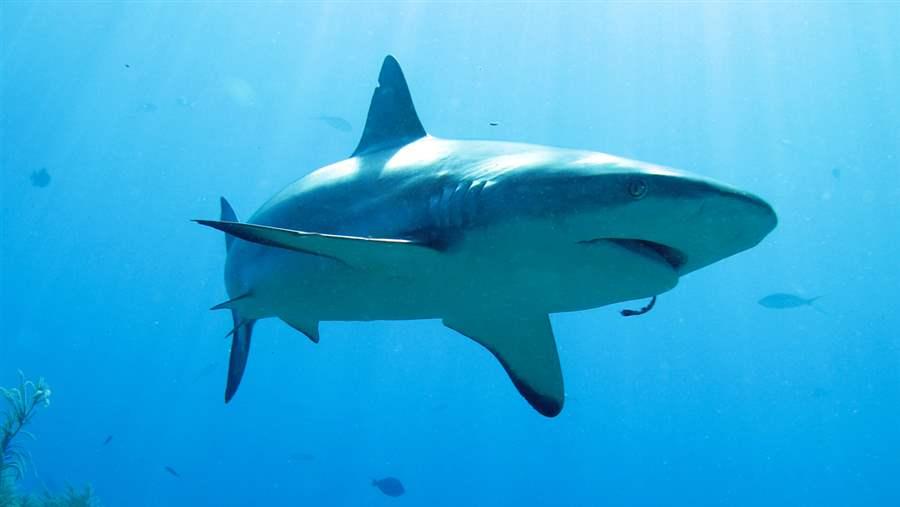 8. Sharks Win in 10 U.S. States and the Northern Mariana Islands

U.S. states are seeking and gaining exemptions from proposed implementing regulations issued in May 2013 by the National Oceanic and Atmospheric Administration (NOAA) for the Shark Conservation Act. The regulations could have undermined local shark fin trade bans in 12 U.S. states and territories. So far, 10 states and the Commonwealth of the Northern Mariana Islands have had their shark fin trade bans exempted, helping to protect sharks in their waters. 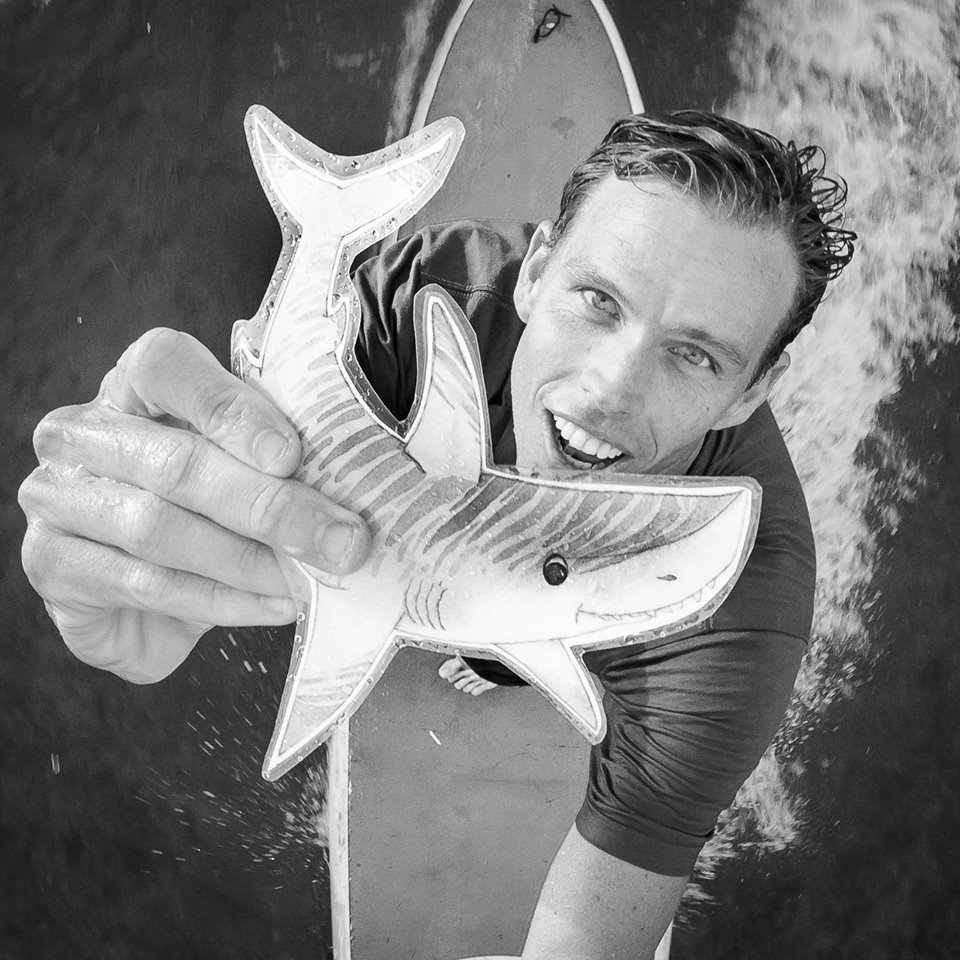