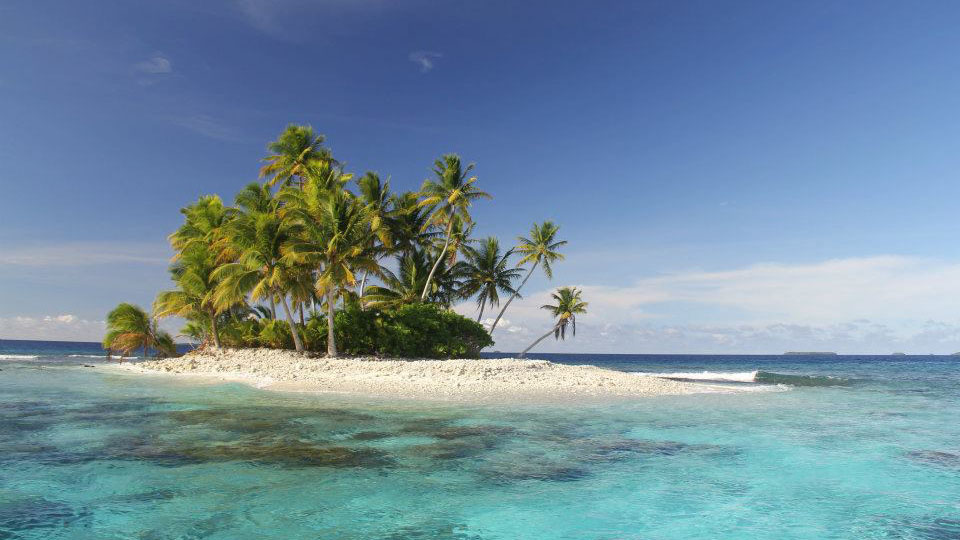 The Pew Charitable Trusts, which has worked the past four years with the Micronesia Conservation Trust to advocate for protection of sharks throughout Micronesia, welcomed the legislation. The measure prohibits the commercial fishing and trade of sharks and rays and their parts.

The completion of the Micronesia Regional Shark Sanctuary is truly a landmark action because it joins together a massive swath of the western Pacific as a trans-boundary sanctuary for all the sharks that migrate across this huge ocean region.Angelo Villagomez

On a broader scale, passage of the legislation marks the completion of the Micronesia Regional Shark Sanctuary, which already includes the waters of Palau, the Marshall Islands, and the U.S. territories of Guam and the Commonwealth of the Northern Marianas Islands. In total, the area of protected shark habitat across the contiguous area is larger than the size of the European Union.

Creation of the FSM sanctuary follows a grassroots effort spearheaded by the Micronesia Conservation Trust, based in Pohnpei. Led by executive director Willy Kostka, the organization built a coalition of conservationists, traditional leaders, and students to advocate for protection of sharks throughout Micronesia.

"More than 8,000 students from across the region signed petitions to support these protections," Kostka said. "This is something the people wanted."

Passage of the FSM’s law creates the 10th shark sanctuary in the world and cements the country as a global leader in shark conservation. The sanctuary will protect iconic species such as silky and thresher sharks, which are considered near threatened and threatened, respectively, by the International Union for Conservation of Nature.

Worldwide, an estimated 100 million sharks are killed each year in commercial fisheries. Nearly 30 percent of all known shark species assessed by scientists are threatened with extinction.

"The completion of the Micronesia Regional Shark Sanctuary is truly a landmark action because it joins together a massive swath of the western Pacific as a trans-boundary sanctuary for all the sharks that migrate across this huge ocean region," said Angelo Villagomez, a shark expert with Pew. "We look forward to working with our partners in the FSM to make certain that the implementing regulations ensure strong protections for sharks."

Sharks play an important role in maintaining the health of the entire ocean. As top predators, they regulate the variety and abundance of other species in the food web, including commercially important fish. Sharks help maintain healthy marine habitats, such as coral reefs.

They also are among the foremost species that scuba divers want to see, and their presence helps attracts tourists to these islands. By establishing a shark sanctuary, the FSM is acting to strengthen the marine ecosystem, including coral reefs, and helping to secure industries, such as tourism, that depend on a healthy ocean.