The Devil's Staircase, a waterfall on Wassen Creek in Oregon's Coast Range, lies at the heart of one of the most remote locations in the state. It is surrounded by 30,000 acres of roadless land, and the steep terrain, thick vegetation, and lack of trails keep this gem isolated. 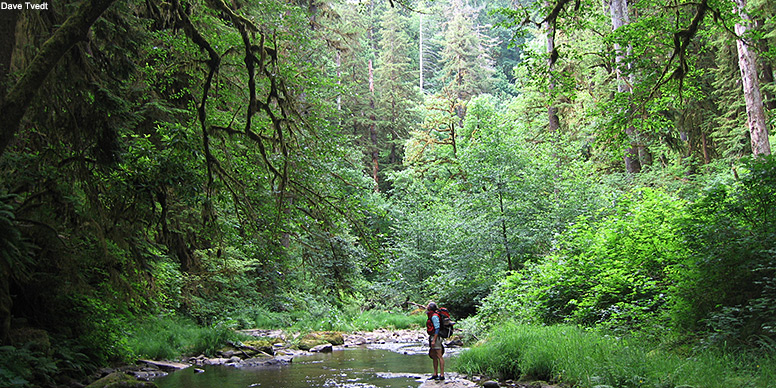 In the 1970s, the very existence of the Devil's Staircase was debated by hikers. Some thought the rumors of a staircase of waterfalls that carved wide, deep plunge pools out of the sandstone bedrock, was mere wilderness myth. Others believed it existed but did not know where to find it along the miles of rugged and inaccessible creek.

Several expeditions by intrepid college students proved fruitless, but adventuresome hikers eventually found the Devil's Staircase tucked away in a canyon bottom surrounded by a maze of nearly impenetrable terrain. Thirty years after its discovery, visits are so rare that there is still no established trail. Hikers must follow elk and deer paths, use the creek bed, or bushwhack their way slowly overland. 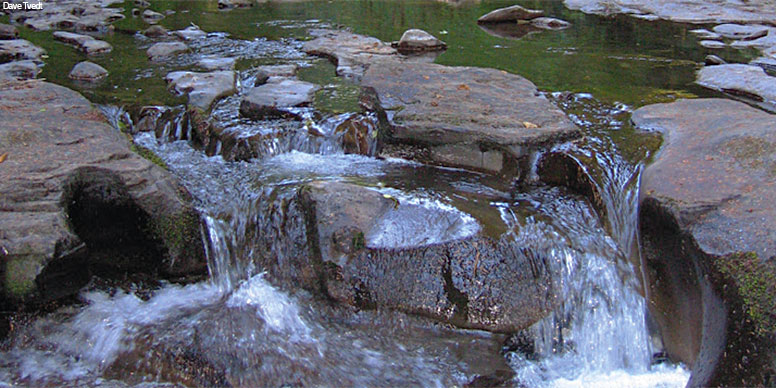 The unique waterfalls and surrounding wildlands are excellent candidates for federal wilderness protection. Managed by the U.S. Forest Service and Bureau of Land Management, logging and road-building already have been prohibited on this tract of public land. The Devil's Staircase area contains one of the finest stands of oldgrowth ancient forest in Oregon's Coast Range. These trees, in turn, harbor the West Coast's highest density of spotted owls. Wassen Creek supports healthy runs of Chinook and coho salmon and steelhead. Robust populations of elk, black bears, mountain lions, otters, and mink also live there.

In addition to protecting the Devil's Staircase, Congress should protect all seven miles of Wassen Creek under the Wild and Scenic Rivers Act to ensure that its waters forever run cold and clear. Such protection has been proposed by members of Oregon's delegations in the House of Representatives and Senate. 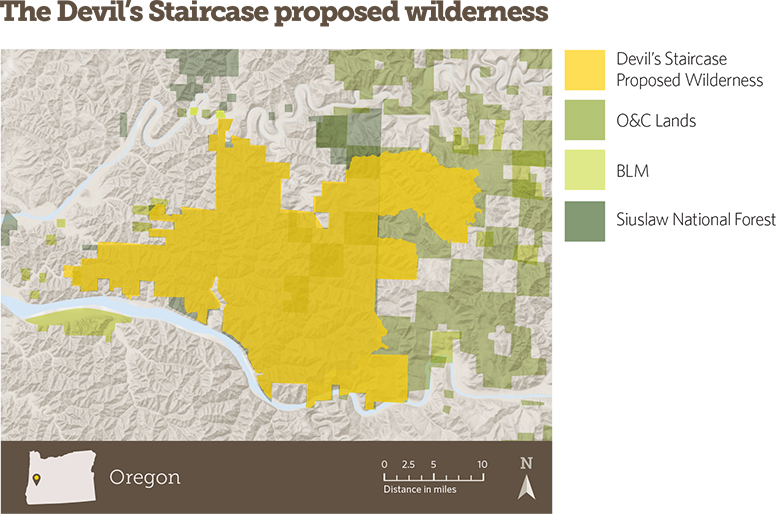