Despite decades of intensive logging, parcels of land in Western Oregon boast some of the most remarkable natural landscapes and collections of plants and animals anywhere in the state. Temperate rain forests, oak savannas, alpine grasslands, and dry forests of ponderosa pine and juniper are all represented here. Unique plants are plentiful—rare orchids, flesh-eating flowers, and 3,500 other plant species, with more than 250 occurring nowhere else on Earth. The webs of rivers and streams are home to healthy runs of salmon, steelhead, and trout. Yet these wild places, known as O&C lands, have never been granted permanent protection. 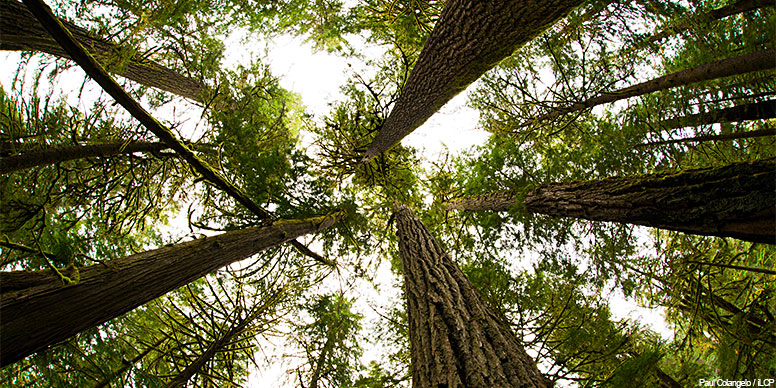 The Bureau of Land Management, has identified special parcels of the O&C lands and named them Areas of Critical Environmental Concern, a classification that attempts to identify and safeguard places that are unique or environmentally or culturally sensitive. The agency has recommended over 100 such areas totaling more than 80,000 acres for protection in western Oregon. 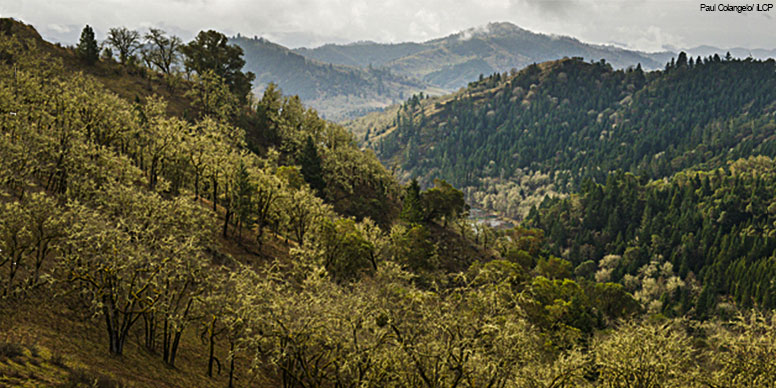 Pew proposes creating a new federal designation for these special places: the Western Oregon Conservation Network. This classification would recognize the ecological value of these unique and diverse parcels and link them in a single system.

The areas of concern range in size from thousands of acres, such as the Bobby Creek Research Natural Area and the rare plants and endangered stands of Port Orford cedar found there, to smaller parcels, such as the 10-acre northernmost grove of rare Baker cypress.

The Valley of the Giants, a 1,300-acre tract in the central Oregon Coast Range, is valued for its scenic beauty, its fish and wildlife habitat, and as an example of a healthy ancient-forest ecosystem. The towering old-growth Douglas firs and western hemlocks sprang to life a half century before the Europeans settled Jamestown in 1607.

There is also Table Rocks in the Rogue Valley, a pair of unique geologic formations that serve as home to endangered species of fairy shrimp and wildflowers, as well as numerous other species of flora and fauna.

Ancient forests, geological formations, rare orchids, and runs of Chinook salmon and steelhead trout – some of the most unusual and biologically diverse landscapes in the world can be found amid the O&C lands—Permanent protection in a single conservation system, with a mechanism to add other unique ecological areas, as they are identified, would ensure that these lands are there for all to enjoy now and in the future.