Oregon's McKenzie River has long been recognized by whitewater enthusiasts and anglers alike for its outstanding recreational value. The river emerges high in the Cascade Range, and its clear, cold waters support multiple species of fish and wildlife and provide the sole source of drinking water for more than 200,000 people in the Eugene-Springfield metropolitan area.

The river flows through one of the few contiguous blocks of O&C land in western Oregon. The Bureau of Land Management has identified a large portion of this area as a potential Area of Critical Environmental Concern, a designation that identifies this area as warranting federal protection, because of its distinction as a rare example of undisturbed native forest in the lower elevations of the eastern Willamette Valley. The spring Chinook salmon, cutthroat trout (a federal “species of concern”), and bull trout, listed under the Endangered Species Act, inhabit the McKenzie River. It is also a breeding ground for the striking Harlequin duck. 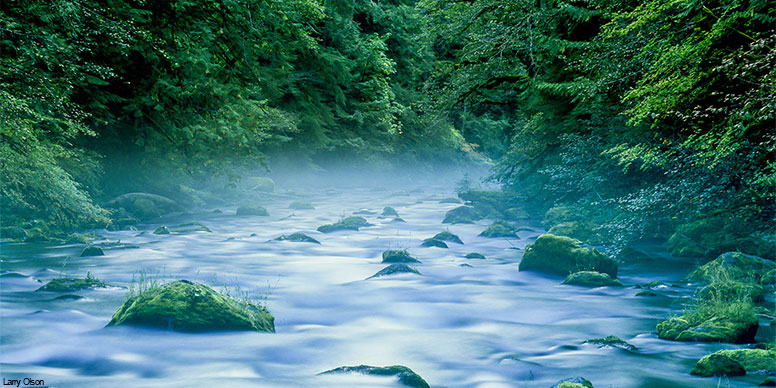 This valuable tract is recognized as a Key Watershed under the Northwest Forest Plan because of its importance for clean drinking water and native fish populations. It also received a 2012 designation from the U.S. Fish and Wildlife Service as critical habitat for the endangered northern spotted owl.

Nearly 13 miles of the river are protected by the Wild and Scenic River Act, and the Bureau of Land Management has identified an additional 11 miles that are suitable for protection. In addition, combining the 9,700-acre block of O&C land along the McKenzie River with adjacent roadless wildlands owned by U.S. Forest Service could result in a protected wilderness of approximately 16,000 acres. 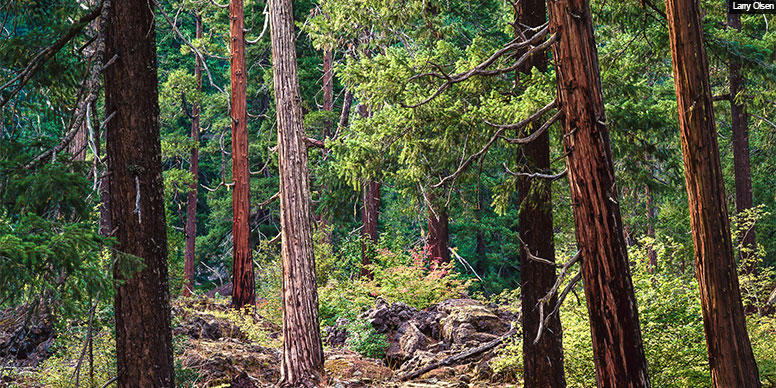 The McKenzie River is a valuable economic resource for the local areas. As a fly-fishing, rafting, and hiking mecca, it draws travelers from across the country who come to recreate in these emerald green waters, helping to create jobs and boost the economy. As a practical concern, harm to the river and the drinking water it provides to Eugene and Springfield could require the construction of water treatment facilities to carry the load.

As one of only a handful of areas with contiguous O&C lands as well as varied and critical wildlife, clean water, and economic benefits the McKenzie River headwaters is an ideal candidate for federal wilderness protection. 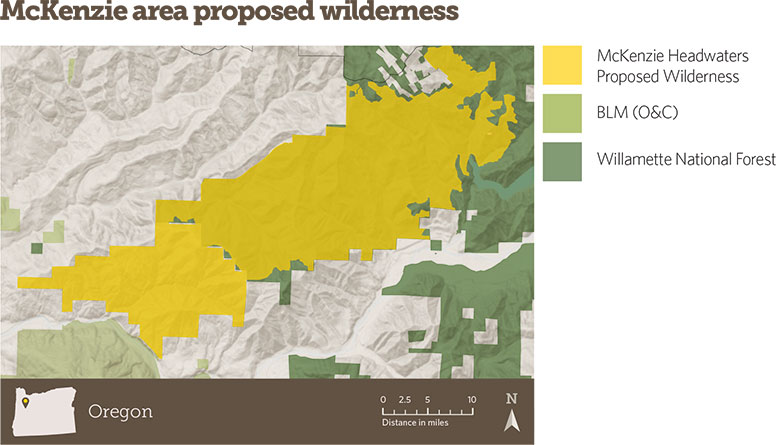