This article was updated Sept. 2, 2020, to include the most recent data and new analysis. See the latest version here.

After decades of overfishing and ineffective fisheries policies, the European Parliament and the European Union’s 28 Member State governments agreed in 2013 on far-reaching reforms to the EU’s Common Fisheries Policy (CFP). The goal: to make fishing sustainable by setting objectives to restore stocks, maintain healthy ecosystems and safeguard stable, profitable fisheries for the EU fleet.

The CFP requires ministers to ensure sustainable exploitation rates “by 2015 where possible and, on a progressive, incremental basis at the latest by 2020 for all stocks”. Now, with the 2020 deadline for ending overfishing looming, it’s worth asking whether these aims are being achieved and whether fisheries ministers are responsibly using one of the key tools of the CFP: the setting of Total Allowable Catch limits (TACs) at AGRIFISH Council meetings.

Official figures show that fishing pressure is still too high

The EU Commission’s Scientific, Technical and Economic Committee for Fisheries (STECF) analyses fishing pressure each year in the Northeast Atlantic, comparing it with the levels allowed in the CFP. The committee continues to observe a large proportion of stocks being fished in excess of allowable levels.

The data for other regions paint an even worse picture. In the Mediterranean Sea, the vast majority of stocks are overexploited.

Each year since the revised CFP came into force in 2014, The Pew Charitable Trusts has compared the decisions by fisheries ministers on catch limits in the Northeast Atlantic with the available scientific advice. Although the proportion of limits set in excess of scientific advice is falling, that progress is too slow to meet the CFP’s deadline to end overfishing.

Our analysis shows that the main tool available to correct the excessive fishing pressure shown in the official data—the setting of TACs—is being used to allow overfishing to continue. EU fisheries managers’ decisions are preventing them from achieving the policy’s objectives.

This pattern of under-implementation is mirrored in a failure to also achieve the CFP’s stock recovery objectives, exacerbated by a lack of official information on progress on those goals. Specifically:

The important role of the EU Commission

Aside from reporting on progress, the Commission is responsible for proposing the catch limits each year, along with other important pieces of legislation under the CFP. The Commissioner and fellow officials also participate in the Council process, helping ministers to agree on catch limits, often adjusting proposals to secure a deal.

The Commission can guide ministers toward responsible fisheries management by proposing catch limits in line with what scientists advise. However, the Commission often proposes limits in excess of the published scientific advice without fully explaining how it arrived at those limits; the Commission says it bases its proposals on data from the International Council for Exploration of the Seas (ICES), but the proposed limits are regularly higher than what ICES recommends. However, the proportion of limits in excess of the scientific advice has dropped over time.

The lack of clarity in the Commission’s proposal process is overshadowed by the opacity of the process that fisheries ministers of the 28 EU Member States follow to reach decisions in the Council. Ministers rarely set catch limits lower than what the Commission has proposed and often increase limits beyond what scientists advise is sustainable. These decisions are made behind the closed doors of the Council building, often in all-night sessions that are not open to the public, and with little or no justification provided when limits are set too high. In 2016, Transparency International investigated Council decision-making on catch limits and recommended significant improvements, very few of which have been acted upon. And in May 2019, the European Ombudsman announced an investigation into the lack of transparency associated with the “famous all night meetings” of ministers agreeing on fishing limits.

Despite these obstacles, all parties must continue working to achieve the requirements of the CFP. Sustainable fisheries management is good for fish stocks, the marine environment, jobs, seafood industry profits, food security and consumers. EU decision-makers are legally obliged to end overfishing and have the tools to do so.  Now they just need to exhibit the political will by following the science—and the law—to safeguard Europe's fish stocks. 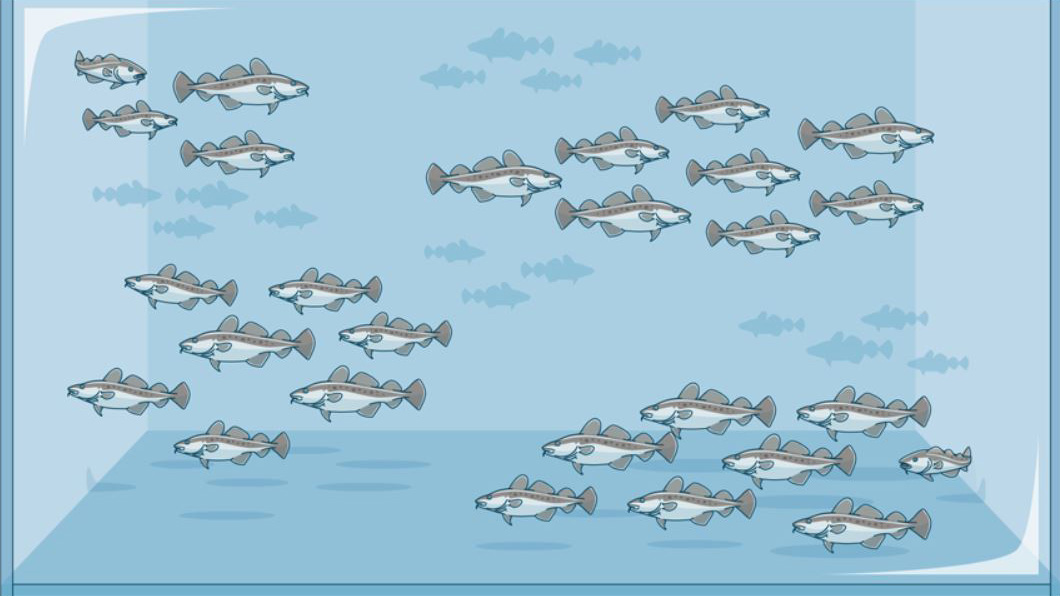 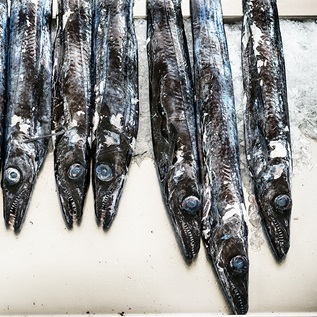 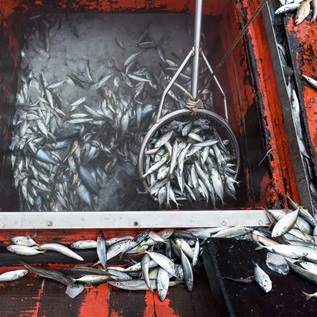