The seas of north-western Europe—the North, Irish, and Celtic seas, and the waters west of Scotland and Ireland—boast a rich and diverse mix of environments and wildlife that have shaped the cultures along their shores. For millennia, the natural bounty of these waters has spurred development of coastal communities and enabled the expansion of fisheries in pursuit of food and profit. Turning the Tide depicts the historical richness and diversity of the seas of north-western Europe, how those traits spurred development along the seas’ shores, the effects of too much fishing, and the role of European Union fisheries management.

The report details how overfishing for decades has had serious consequences throughout the region: 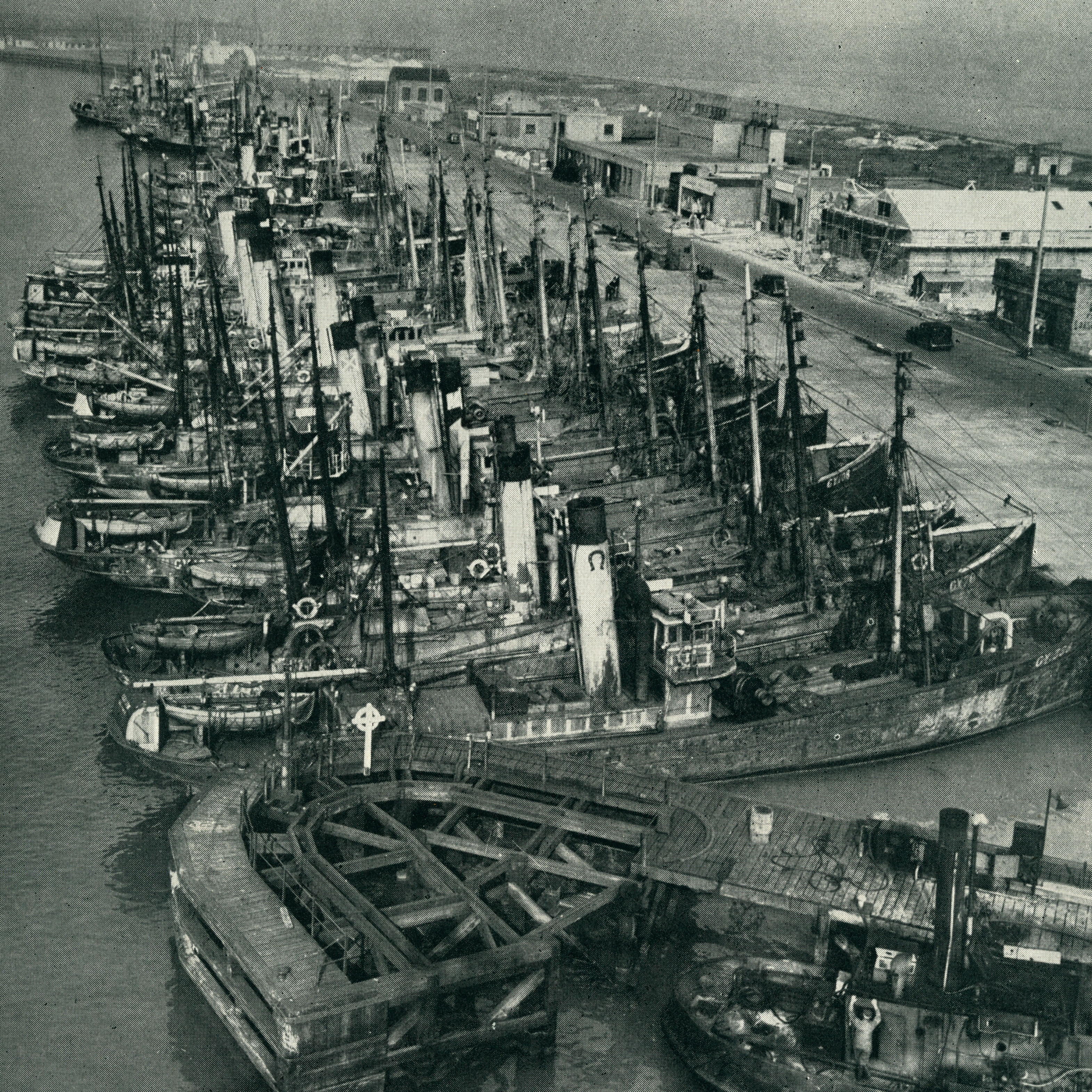 Grimsby Harbour in 1949 was home to significant numbers of trawlers; by 2013, only five remained.

In 2008, the European Commission published a “Mid-Term Review of the Common Fisheries Policy (CFP)” that rebuked the policy, its structure and its implementation, setting in motion a process that has resulted in a substantially reformed CFP that entered into force in January 2014. The reformed CFP requires that EU member states end overfishing by 2015 where possible, and no later than 2020 elsewhere, to help fish stocks rebuild to sustainable levels.

If correctly implemented, these measures could fundamentally transform commercial fisheries in the region, allow overfished stocks to recover, and return the seas of north-west Europe to a state where they are once again full of life. But in December 2014, EU ministers agreed to fishing limits in the region for 2015 that exceeded the scientific advice in the majority of cases, continuing a 30-year history of overfishing.

Years of combined effort by the European Commission, Parliament and Council—with widespread pressure from civil society—resulted in the reformed CFP. The policy can succeed only if those charged with implementing the reforms maintain their focus, and the public keeps pushing decision makers to ensure the law works in practice as intended. That would allow the recovery of fish stocks and lead to stable, sustainable fisheries in a region that supports abundant marine life and thriving communities. 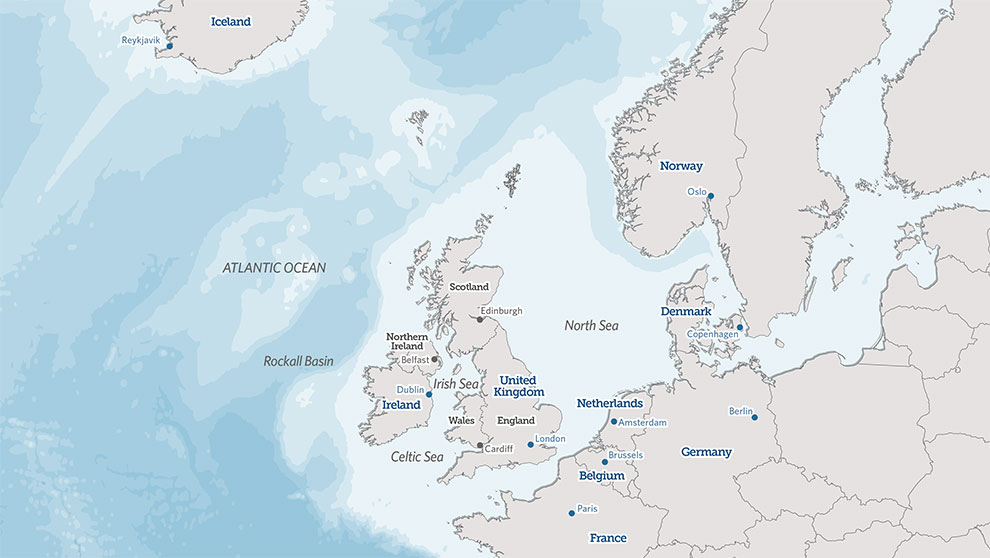 The European Union has the world&rsquo;s third-largest fishing fleet and is the biggest importer of fish products. It wields considerable influence over global marine policies, a status that has often encouraged the over-exploitation of wild fish stocks.

The Waters of North-western Europe

Ninety per cent of the Atlantic grey seal population in Britain is found on the Scottish coast.