Once Again, Council of the EU Sets Some Fishing Limits Too High 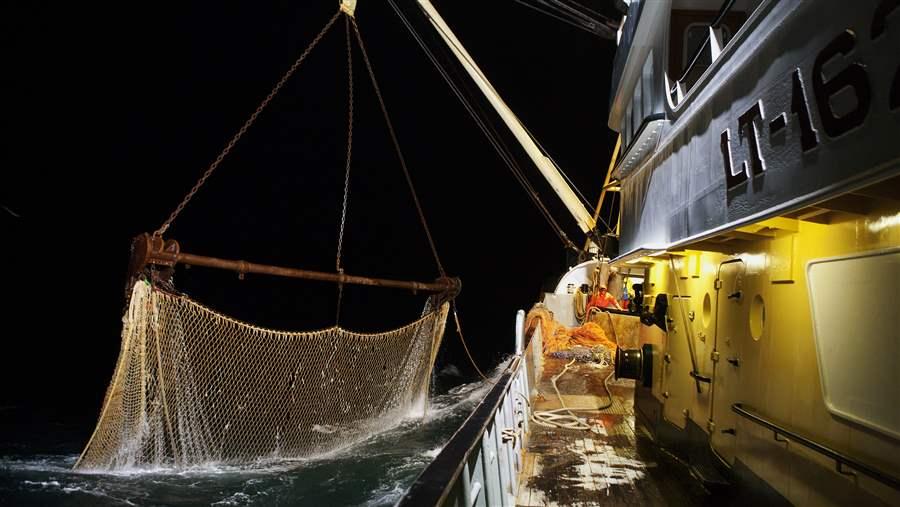 As their annual end-to-the-year meeting closed on 13 December, the 28 fisheries ministers who sit on the Council of the European Union again set some fishing limits for Atlantic Ocean and North Sea stocks higher than scientists had advised and higher than the European Commission had proposed. Council deliberations went through the night and officials have not yet made all the details available on how 2018 fishing limits were calculated.

As in previous years, participants in the Council meeting announced that good progress had been made towards achieving the EU Common Fisheries Policy (CFP) deadline to end overfishing by 2020. We can only hope the figures bear out this optimism when a full analysis comparing the decisions to scientific advice is completed.

For some stocks, we already know the 2018 fishing limits are above scientific advice. In some cases there are indications that proposed levels of fishing were inflated during the meeting as participants haggled over deals on specific stocks at the expense of sustainability. As a result, it seems likely that a number of stocks will be overfished next year, although it’s not yet clear if the proportion of limits set too high will be larger or smaller than those agreed to for 2017, when 55 percent of limits were above scientific advice.

The Council’s habit of setting limits above expert advice year after year is becoming increasingly indefensible as the CFP’s 2020 deadline to end overfishing approaches. With clear scientific advice and EU law originally setting a 2015 deadline, overfishing should already have been a thing of the past, and fisheries ministers don’t have many more chances to get these decisions right.

In November 2017, an analysis of these decisions over the past five years, produced by Poseidon Aquatic Resource Management Ltd. and funded by The Pew Charitable Trusts, concluded that ministers needed to make much faster progress towards ending overfishing to deliver on their commitments. The Commission’s official Scientific, Technical and Economic Committee for Fisheries reached a similar conclusion in its 2017 report.

The new CFP enshrined in law the requirement to end overfishing by 2015 where possible and by 2020 for the most difficult cases, where incremental changes might be necessary to avoid “seriously jeopardis[ing] the social and economic sustainability” of the EU fishing fleet. The Council has not provided publicly available evidence on any cases for which it considered such delays necessary.

Part of the detective work Pew will now undertake to assess progress towards the deadline will include asking for such evidence and for publication of any new “scientific advice” that was used in the deliberations. This will help us ascertain whether the Council’s familiar pattern will lead to a sadly familiar outcome or if 2018 is the year that fisheries ministers break the cycle of short-termism to make meaningful steps to end overfishing.