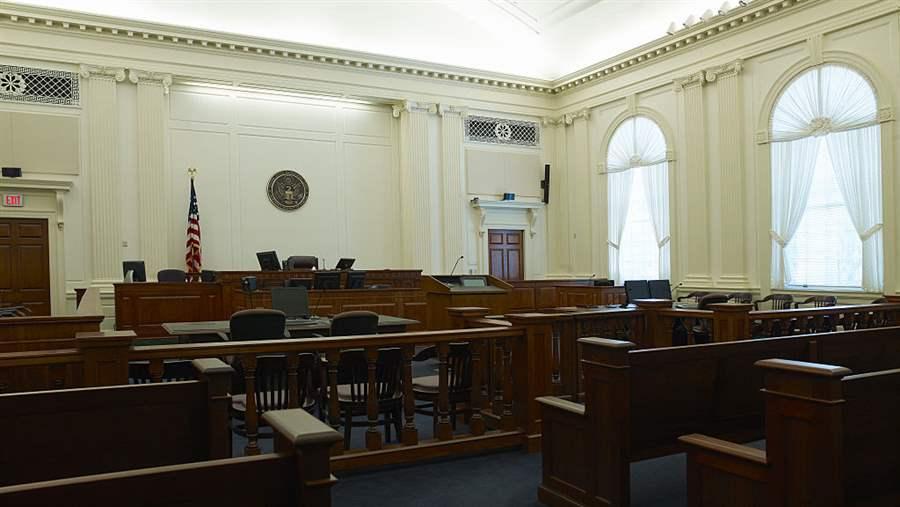 In a new report, the Pew-MacArthur Results First Initiative names Florida as one of 11 established states in evidence-based policymaking. These states have pursued key actions to incorporate evidence (findings from program evaluations and outcome analyses) into policy and budget decisions. The report assessed all states based on the presence and sophistication of these actions in four human service policy areas—behavioral health, child welfare, criminal justice, and juvenile justice. Download the full report.

The Florida Department of Juvenile Justice (DJJ) is no stranger to use of data-driven approaches to improve government efficiency. In 2012, the DJJ developed its “Roadmap to System Excellence,” which advances the use of data to inform decisions that enhance outcomes for the state’s youth. Evidence-based programming is at the center of this endeavor. The agency has a dedicated research team that oversees data quality and evaluation of its services, and leverages several policy tools (both homegrown and national) to identify what works in the state’s juvenile justice system.

When the Legislature passed a law in 2014 directing the DJJ to carry out actions that align with the roadmap approach, the department created the Program Accountability Measures model to help its leaders and program providers identify how to cost-effectively reduce recidivism. The DJJ supplemented this effort with the nationally recognized Standardized Program Evaluation Protocol in order to assess how well its programs adhere to similar evidence-based interventions.

To build support for these data-driven approaches, the DJJ hosts an annual conference, Common Definitions, that brings together legislative and departmental staff, researchers, and providers to review and offer feedback on the data and to communicate what works in improving outcomes for juveniles. Department staff members have reported that the conferences build trust, transparency, and collaboration toward a common goal of supporting effective programming.

The DJJ’s use of data-driven tools expanded when Governor Rick Scott issued an executive order in 2015 directing several human service departments to collaborate on improving mental health outcomes. The DJJ, along with the Department of Corrections, partnered with Results First to implement evidence-based budgetary tools that assess the outcomes and returns on investment of the state’s juvenile treatment programs.

The DJJ’s growing commitment to evidence-based policymaking serves as an exemplar to other states and agencies seeking to leverage outcome-based tools that will expand their engagement in this approach and improve results for their residents. Christy Daly, secretary of the department, said: “Successful youth outcomes and public safety are at the heart of what DJJ does every day. Data and evidence-based programming ensure we reach those goals in the most effective and efficient way possible.”

Sara Dube is the project director and Kristen Pendergrass is a state policy senior associate with the Pew-MacArthur Results First Initiative.

In this animated video, learn about the Results First Initiative, which, since 2011, has partnered with states and counties across the country to help them incorporate the use of evidence in their budgeting and policymaking processes&mdash;helping to improve outcomes and make the most of limited resources.