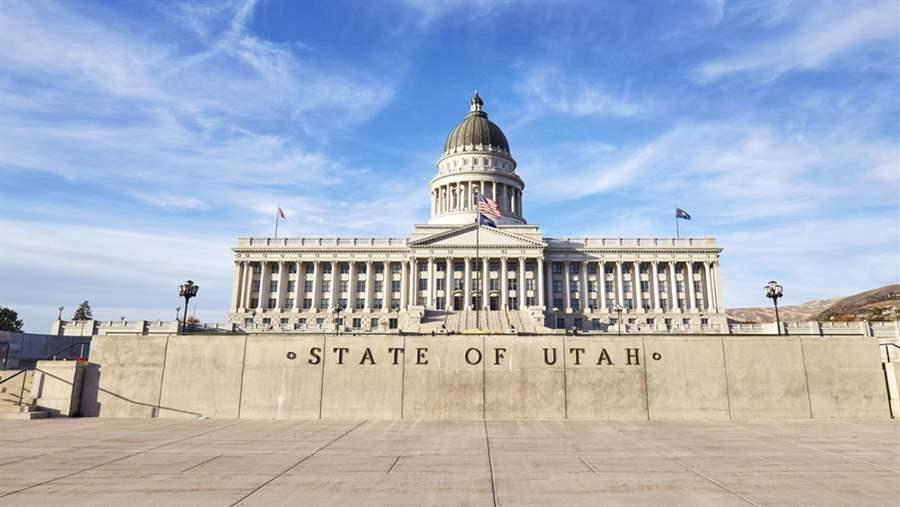 In a new report, the Pew-MacArthur Results First Initiative names Utah as one of five leading states in evidence-based policymaking. These top states—Washington followed by Utah and Minnesota with Connecticut and Oregon tied for fourth—have consistently pursued key actions to incorporate evidence (findings from program evaluations and outcome analyses) into policy and budget decisions. The report assessed all states based on the presence and sophistication of these actions in four human service policy areas—behavioral health, child welfare, criminal justice, and juvenile justice. Download the full report.

Utah’s evidence-based policymaking efforts are apparent through several initiatives that target funding to evidence-based programs. These include the governor’s fiscal year 2015 budget recommendations that allocated $1.86 million to effective recidivism-reduction programming, the Department of Human Services’ 2015 solicitation for contractors to employ proven juvenile justice treatment approaches, and the state’s Division of Substance Abuse and Mental Health’s repository of state-approved evidence-based programs that providers can refer to when choosing programs to implement.

One policymaking effort that the study identified in only a few states is the embedding of evidence in the Governor’s Office of Management and Budget’s (GOMB) budget instructions. These require each agency to answer a set of questions when making funding requests for new programs, stating the need, the expected outcomes, and whether the program is an evidenced-based practice or supported by research, data, evaluation, or professional and/or industry standards. The GOMB reported turning down several funding requests for fiscal 2016-17 because agencies did not have the data to support their requests. The governor’s fiscal 2016-17 budget recommendation also identified 41 programs that are required to provide additional evidence of effectiveness to receive continued support beyond 2017. This action can help agencies identify what works and steer efforts toward effective programs.

As part of this budget evaluation process, GOMB also uses the performance measurement framework known as SUCCESS. SUCCESS helps agencies to improve performance through measurable goals, and it informs the budget process by showing which programs might have excess capacity that could be redirected or that need a greater focus on process improvement. “GOMB uses a consistent measurement approach that shows the relationships between cost, volume, and quality measures that provide more immediate feedback than approaches that take years to determine outcomes,” said Kristen Cox, executive director of GOMB.

Jonathan Ball, director of the Office of the Legislative Fiscal Analyst, noted how budget instructions and other recent practices, such as SUCCESS, have helped build interest in and highlight the importance of utilizing information and data. “These efforts have helped to change the conversation about agency budgets from ‘How much can we get?’ to ‘What do we want to accomplish? How much does it cost? Is it worth it?’”

Utah’s success with embedding evidence and other performance information into its budget process demonstrates a commitment to evidence-based policymaking that other states can emulate.