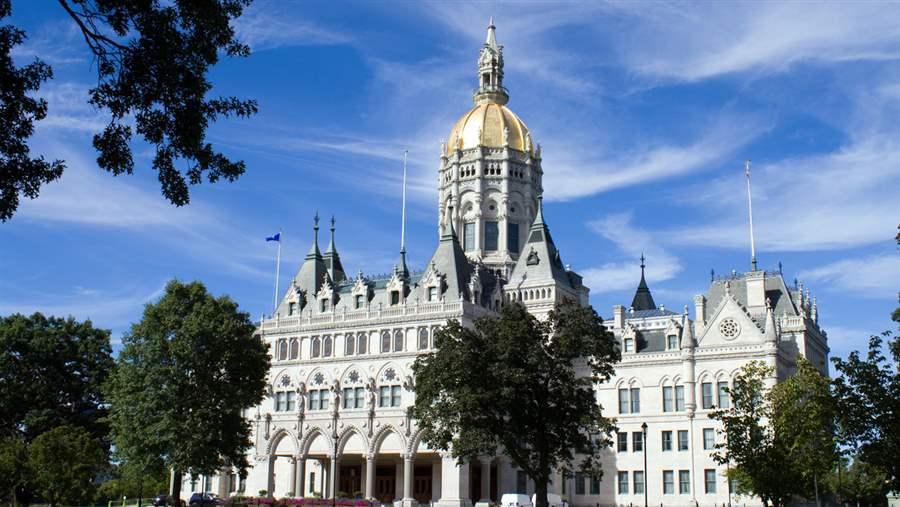 In a new report, the Pew-MacArthur Results First Initiative names Connecticut as one of five leading states in evidence-based policymaking. These top states—Washington followed by Utah and Minnesota with Connecticut and Oregon tied for fourth—have consistently pursued key actions to incorporate evidence (findings from program evaluations and outcome analyses) into policy and budget decisions. The report assessed all states based on the presence and sophistication of these actions in four human service policy areas—behavioral health, child welfare, criminal justice, and juvenile justice. Download the full report.

Connecticut has set an example for data-driven decision-making since the state began engaging in Results-Based Accountability (RBA) in 2005. RBA—a budgeting technique that helps policymakers use data on program outcomes to inform their funding decisions—has become a part of the state’s appropriations process. Agencies use performance scorecards to highlight which programs are most effective at achieving desired outcomes and can use this information to make investment decisions.

In 2011, the Legislature’s Committee on Children leveraged RBA in its annual Connecticut Kids Report Card, which measures progress toward the state’s child well-being goals using data and a narrative known as the “Story Behind the Curve” to help policymakers understand the data trends. For example, the 2015 report card for juvenile delinquency showed a 17 percent decrease in delinquency referrals compared with 2013 and described the reforms that contributed to this decrease, including the expansion of evidence-based treatment programs.

Report cards on specific programs provide policymakers with information on whether the programs are contributing to desired outcomes. For instance, the 2015 report card on the state’s multidimensional family therapy program showed that 77 percent of participants had remained arrest-free (exceeding the state’s 75 percent target) and 85 percent had improved school attendance. The system has helped enhance the dialogue between agencies and the committee, encouraging both to shift the conversation from confrontational to collaborative, and to work toward a common goal of improving outcomes for residents.

Lawmakers have also passed legislation that expands the state’s engagement in evidence-based policymaking. A 2015 law defines levels of evidence, requires select agencies to use these categories to identify the extent to which their programs have been proved to work, and mandates a cost-benefit analysis to better understand the monetary returns the programs can achieve for the state.

Connecticut’s institutionalization of evidence-based policymaking provides a model to other states considering this approach.