The European Commission’s proposal for fishing limits in the Baltic Sea for 2016 provides an important test of European leaders’ commitment to implementing the reformed Common Fisheries Policy (CFP).

The Commission is charged with putting the CFP into effect and, as part of that duty, with proposing limits for fishing in European waters that end overfishing and allow overfished stocks to recover.  The limits are then set by the Fisheries Council, made up of ministers responsible for fisheries from the 28 member states. 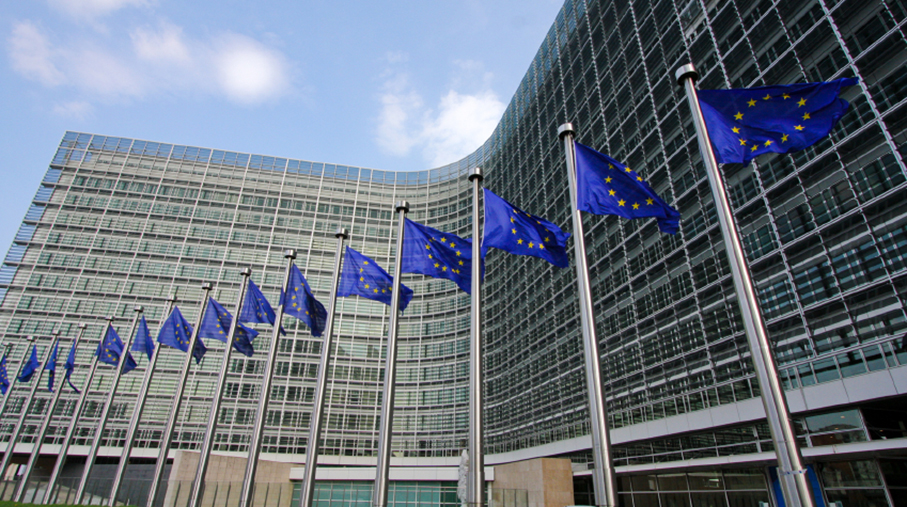 European flags in front of the European Commission headquarters in Brussels.

The Commission proposes these limits each year, first for the Baltic and then for the waters of the north-east Atlantic and adjacent waters. So the Baltic proposal, released in September, is a bellwether for the Commission’s ambition to meet the CFP’s objectives without delay or dilution. Fisheries ministers will meet on 22 and 23 October to consider the proposals.

Typically, the proposal for the Baltic includes 10 fishing limits, known as total allowable catches (TACs), for various fish stocks. The Commission’s proposal mostly follows scientific advice, which is good news. However, this year the Commission has proposed only nine limits, with no advice for western cod.  In the absence of any proposal, fisheries ministers will have to negotiate a fishing limit for this stock amongst themselves.

Eight of the proposed TACs do not exceed the scientific advice requested from the International Council for the Exploration of the Sea (ICES). These include TACs for herring, plaice, sprat, and salmon.

For one TAC, eastern cod, the Commission has proposed a fishing limit that is much higher than the level advised by ICES, which recommended a maximum of 29,220 tonnes. The Commission’s proposal is for 41,143 tonnes. Not only is this figure considerably above the advice, but it may well exceed the amount of fish that fishermen are able to catch. For example, German fishermen in 2014 landed only 15 percent of the quota allocated to them for eastern cod. So, although the European Commission has proposed that the vast majority of TACs for the Baltic in 2016 follow scientific advice—in line with the objectives of the CFP, it is still not proposing limits that end overfishing in all cases.

Fisheries ministers have a record of legislating overfishing. To reverse this, the Commission must play its part and propose fishing limits that are fully in line with the CFP.

The Commission almost hit the mark when proposing limits for Baltic fisheries; we expect an even better proposal for the north-east Atlantic in the coming weeks.