The Gimelbrant lab investigates how establishment of cell identity can be determined by the choice of which allele, maternal or paternal, will be expressed in a given cell lineage. The lab’s research has shown that this type of allelic choice occurs with many hundreds of human genes, creating an extraordinary epigenetic diversity in cell populations, such as those in the immune and nervous systems. Gimelbrant’s team uses and develops a variety of approaches, including allele-specific arrays and whole-transcriptome next-generation sequencing, in order to build a comprehensive map of allele-specific expression and the correlated chromatin states. This effort is under way in both human and mouse cells to gain an insight into the evolutionary context of allelic silencing.

As an Innovation Fund investigator, Gimelbrant’s lab is collaborating with the lab of Fernando D. Camargo, Ph.D., to combine an expertise in developmental biology and epigenetics to study mechanisms behind clonal epigenetic mosaicism. Individuals who are genetically identical can have dramatically different physical features or manifestations, known as phenotypes. Similarly, cells may exhibit significant phenotypic variation despite being genetically identical, or clones. Mechanisms behind such variations are poorly understood, but could be caused by epigenetics, or modifications to DNA that do not affect the sequence but do alter gene expression. For instance, although animals inherit two copies of each gene, one from each parent, in certain instances either the maternal or paternal gene is silenced. This phenomenon is random and results in a mosaic in which some cells express genes of maternal origin and others express genes of paternal origin. This diversity can lead to differences in cellular behavior and overall phenotype. For instance, variations among immune cells can affect how they respond to infection or chemotherapy. Together, Gimelbrant and Camargo will utilize mouse models and cutting-edge tools like cellular barcoding and single-cell RNA-seq to study mechanisms behind epigenetic clone-to-clone variation, or clonal epigenetic mosaicism. This work could shed light on how non-genetic variations drive cell response during injury, infection, or therapeutic interventions. 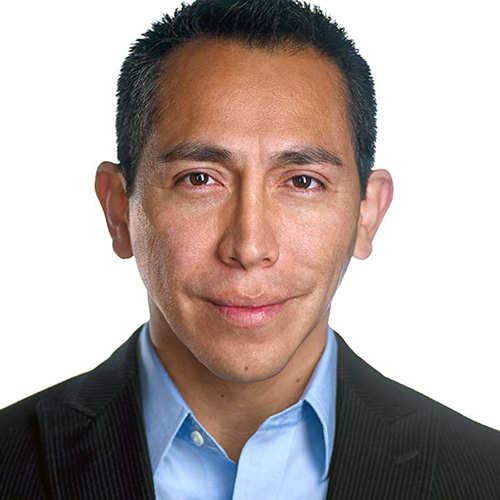 Submit an update to this directory entry for Alexander A. Gimelbrant, Ph.D.