We use multidisciplinary approaches to study RNA splicing mechanisms and regulation. A major focus has been the identification and characterization of human proteins involved in the two catalytic steps of splicing or regulating alternative splicing. We study the detailed structures, posttranslational modifications, RNA-binding, and functions of selected factors, as well as their subcellular localization and mechanisms of action in vivo. In particular, we study the human SR (serine/arginine-rich) and hnRNP (heterogeneous nuclear ribonucleoprotein) A/B protein families. We are interested in their mechanisms of action and their specificity in the recognition of exonic or intronic splicing enhancer and silencer elements, which are important for splice-site selection and splicing efficiency. We investigate the role of splicing alterations in cancer, including the effects of upregulation or mutation of individual SR proteins and downstream changes in RNA processing. We also investigate the mechanisms by which point mutations in exons or introns result in aberrant splicing, leading to numerous genetic diseases. In particular, we have focused on splicing of the SMN1/2 genes associated with a motor-neuron disease, spinal muscular atrophy (SMA).  We developed an antisense oligonucleotide drug, nusinersen (Spinraza), to correct the splicing defect in SMN2, and in 2016 it became the first approved drug for SMA and a successful disease-modifying therapy. We are currently working on antisense drug development for other genetic diseases and cancer.

As an Innovation Fund investigator, Adrian R. Krainer, Ph.D., is teaming with Paola Haeger Soto, Ph.D., to examine the misregulation of gene expression in fetal alcohol spectrum disorder (FASD). Alcohol consumption during pregnancy has been linked to the development of FASD in the offspring. The condition is irreversible, and children born with FASD exhibit a range of symptoms, from cognitive disabilities to social and behavioral issues. The mechanism through which ethanol induces neurodevelopmental disabilities has not been fully elucidated. Some studies suggest that alternative RNA splicing—a process by which different combinations of genetic fragments, or exons, from a gene are spliced together to generate a diverse repertoire of mRNAs—may be altered in FASD. Moreover, it has been reported that the inclusion of microexons—small genetic sequences (3-27 nucleotides)—into mRNA is altered in autism spectrum disorder, a neurodevelopmental condition whose features overlap with FASD. Haeger and Krainer are exploring whether ethanol exposure during pregnancy may also influence microexon inclusion and the composition of mRNAs in brain cells during fetal development. Combining its expertise in the fields of RNA splicing and neurobiology, the team will examine the brain and profile the population of mRNAs that are generated in a rat model of FASD developed by the Haeger lab. The pair will apply genetic and pharmacological tools from the Krainer lab to modulate the level of microexons that are included from select genes and examine the resulting changes in neuronal function. Work from this project could identify potential biomarkers for FASD and provide additional insight into how ethanol exposure during pregnancy induces reprogramming of the fetal brain. 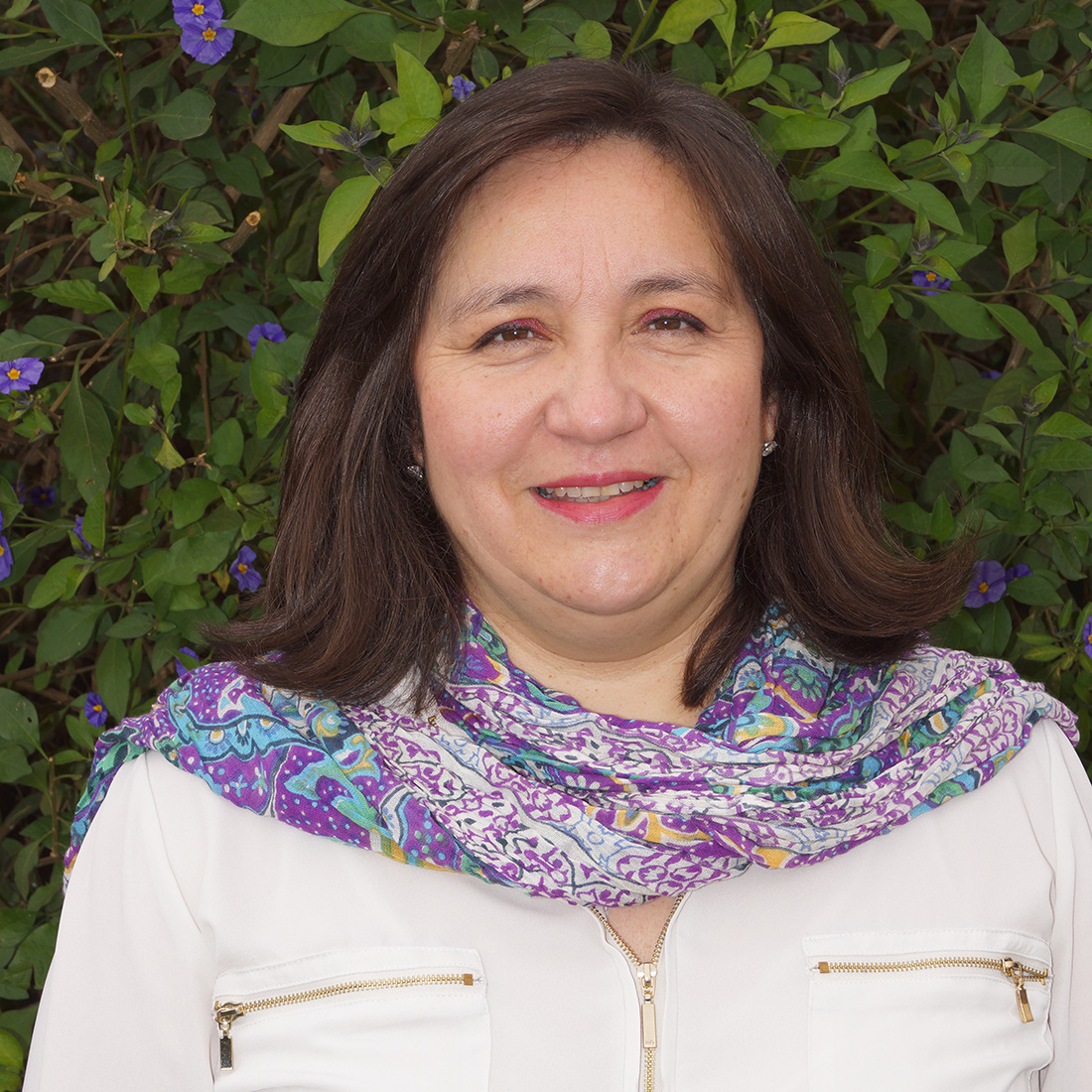 Submit an update to this directory entry for Adrian R. Krainer, Ph.D.