Exposure to ethanol during pregnancy is the most common cause of environmentally induced congenital disabilities affecting humans. Prenatal alcohol exposure (PAE) in both human and animal models alters cognitive behaviors, including learning and memory, and increases susceptibility to developing alcohol and substance use disorders. My lab investigates how PAE induces long-lasting modification in neuronal function to impact behavioral alteration by neurodevelopmental brain programming. In the past years, we have been exploring the hypothesis that alcohol induces permanent changes in redox homeostasis. We found that PAE alters the antioxidant-enzyme mRNAs expression in mesocorticolimbic brain regions—the prefrontal cortex, ventral tegmental area, and hippocampus. Likewise, PAE induces alteration in the activity and expression of NADPH oxidase 2 (NOX2, postsynaptic superoxide generator), which contributes to the impairment of hippocampal long-term plasticity, NMDAR hyperfunction, spatial memory acquisition, and the increased ethanol-seeking behavior of rats developmentally exposed to ethanol.

As an Innovation Fund investigator, Paola Haeger Soto, Ph.D., is teaming with Adrian R. Krainer, Ph.D., to examine the misregulation of gene expression in fetal alcohol spectrum disorder (FASD). Alcohol consumption during pregnancy has been linked to the development of FASD in the offspring. The condition is irreversible, and children born with FASD exhibit a range of symptoms, from cognitive disabilities to social and behavioral issues. The mechanism through which ethanol induces neurodevelopmental disabilities has not been fully elucidated. Some studies suggest that alternative RNA splicing—a process by which different combinations of genetic fragments, or exons, from a gene are spliced together to generate a diverse repertoire of mRNAs—may be altered in FASD. Moreover, it has been reported that the inclusion of microexons—small genetic sequences (3-27 nucleotides)—into mRNA is altered in autism spectrum disorder, a neurodevelopmental condition whose features overlap with FASD. Haeger and Krainer are exploring whether ethanol exposure during pregnancy may also influence microexon inclusion and the composition of mRNAs in brain cells during fetal development. Combining its expertise in the fields of RNA splicing and neurobiology, the team will examine the brain and profile the population of mRNAs that are generated in a rat model of FASD developed by the Haeger lab. The pair will apply genetic and pharmacological tools from the Krainer lab to modulate the level of microexons that are included from select genes and examine the resulting changes in neuronal function. Work from this project could identify potential biomarkers for FASD and provide additional insight into how ethanol exposure during pregnancy induces reprogramming of the fetal brain. 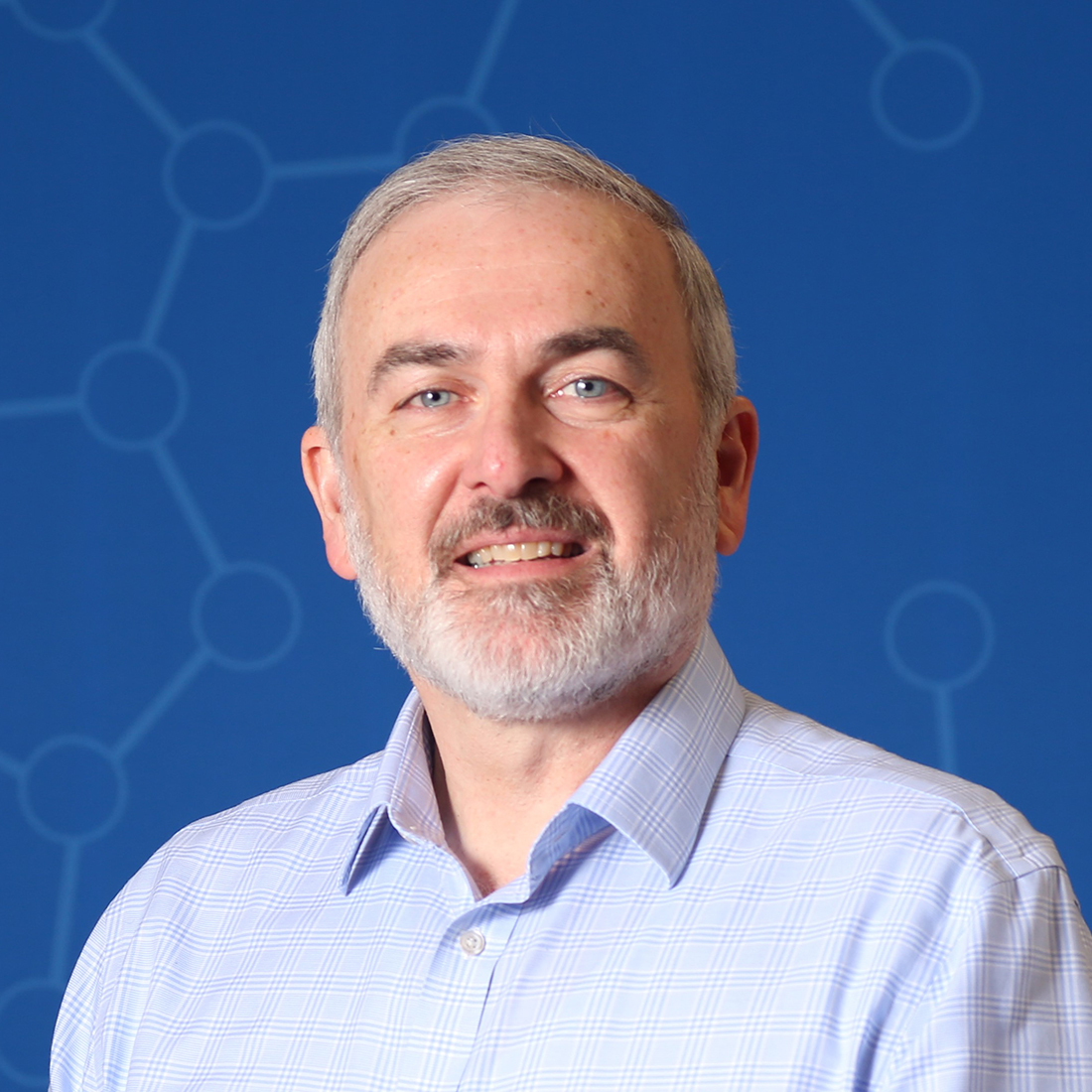 Submit an update to this directory entry for Paola A. Haeger Soto, Ph.D.