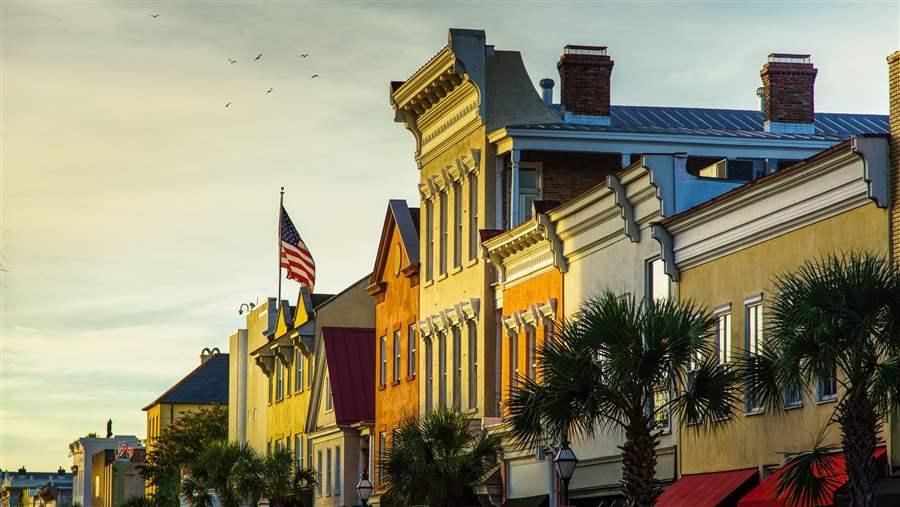 Checking accounts play a critical role in the financial lives of American families: Nine in 10 households have one. Despite this ubiquity, however, checking account ownership can involve significant costs, particularly those associated with overdrafts.

According to a survey commissioned by The Pew Charitable Trusts in 2013, 10 percent of account holders paid at least one overdraft penalty fee after using their debit card. Further, the Consumer Financial Protection Bureau (CFPB) found that the median size of debit card transactions that led to an overdraft fee was $24, and the median fee assessed was $34; more than half of consumers repay the debt within three days. As the bureau notes, “Such a loan would carry a 17,000 percent annual percentage rate.”

The policies and procedures that banks use to process transactions, most notably whether overdraft penalty programs cover debit card or ATM activity, significantly affect how frequently customers overdraw, the fees they pay, and the consequences for their financial well-being. In particular, excessive overdrafts can cause consumers to lose or close their accounts, which forces them to rely on cash transactions and expensive alternative financial services, such as check cashers, and puts them at risk of theft or loss of funds.

Since 2010, Pew has studied the account disclosures of the largest U.S. banks to evaluate and report on their checking account policies and practices.6 This report builds on those studies by assessing the disclosed overdraft policies, as of 2015, of 45 small banks in 36 states that hold $360 million to $1 billion in deposits and generally have no more than 30 branches serving one or a small group of communities.

This study is not representative of all smaller banks but provides a snapshot of the policies that are disclosed by a selected group of institutions that are diverse geographically and in terms of deposit volume. A number of trends emerged across the banks, but policies also varied among individual institutions.

The analysis found that:

Taken together, several of these practices—particularly how rarely these banks charge monthly fees compared with their widespread offering of overdraft coverage for a fee, high daily fee limits, and the substantial amount of credit provided for overdrafts—suggest that these programs have become a significant source of checking account revenue for many banks.

The overdraft penalty programs of the small banks studied are similar to those at larger banks in some important respects but also differ in key ways. Banks, both large and small, generally charge fees ranging from $28 to $37 per overdraft, and most allow consumers to incur multiple fees per day. However, unlike the largest institutions, the 45 small banks studied tend to charge fees at the lower end of this range and to post transactions in chronological, check number, or low-to-high dollar amount order rather than high-to-low by dollar amount.

These findings reinforce the need to end the practice by which financial institutions provide unsafe, high-cost credit through overdraft penalty programs. This can be achieved by limiting the size of overdraft fees; the frequency with which they can be incurred, such as up to six per calendar year as recommended by the Federal Deposit Insurance Corp. (FDIC) and some members of Congress; or their overall cost. The CFPB and other federal regulators also can take steps to allow banks to offer safer, more transparent small-credit products— separately or in conjunction with checking accounts.