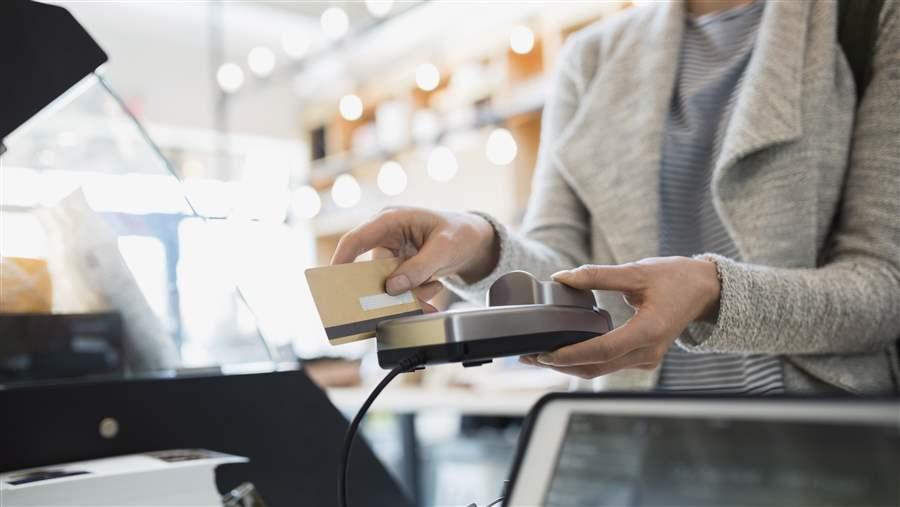 Since 2011, Pew has provided considerable evidence that bank overdraft practices—in which consumers are charged substantial fees for the processing of ATM and debit card transactions that overdraw their accounts—are not safe or transparent. Complaints collected by the Consumer Financial Protection Bureau (CFPB) provide additional insight into the problems that consumers experience with overdraft and demonstrate the need for new rules that improve the safety, fairness, and transparency of overdraft practices.

The CFPB’s Consumer Complaint Database contains nearly 500,000 consumer complaints and is an important tool in helping researchers, the public, and policymakers understand business practices that may be detrimental to consumers. Complaints about bank accounts and services make up about 11 percent of this total.

Nearly 1 in 4 of the bank account or service complaints describes issues related to overdraft policies and fees, including the amount and frequency of fees and the reordering of transactions from high to low by dollar amount, which maximizes these fees.1 For example:

“Charged {$320.00} in overdraft fees because my account was showing I had more money than what was available and the bank said it’s because some items were pending and … often the items go through regardless of the order of the purchases.” Complaint ID 1401815

“I have incurred reoccurring charges on my account for overdraft fees, extended late fees for over thirty-days. The bank claims to have sent letters, which we do not have record of receiving. No phone calls were made to me, nor emails. … [T]oday, they advise me the account will be charged off in 8 days, and they refuse to put a no debt hold on the account.” Complaint ID 1417332

Overdraft policies and fees cost Americans billions of dollars and force many out of the banking system. Pew’s analysis of data from the Federal Deposit Insurance Corp.’s Reports of Condition and Income and Thrift Financial Reports demonstrate that bank overdraft practices predict how much revenue these hidden, back-end fees generate and the impact they have on consumers. Banks that allow ATM and point-of-sale debit overdrafts reported nearly 400 percent more revenue from overdraft fees than banks that do not. These banks reported over $2.4 billion in overdraft fee revenue for the first half of 2015.

The volume of overdraft complaints is not surprising given that, as Pew’s research shows, 87 percent of overdrafters are somewhat or very concerned about the cost of overdraft service. Eighty percent believe that overdraft practices and fees should be more closely regulated. And the majority of overdrafters would prefer to have their transactions declined rather than pay a $35 overdraft fee.

The CFPB is expected to write new rules on overdraft in 2016. The prevalence of consumer problems resulting from the high cost and lack of transparency of these back-end fees reinforces the need for regulations that require financial institutions to:

The CFPB has acknowledged issues with consumers’ categorization of complaints. For this reason, Pew relied on published complaint descriptions to identify issues with overdraft. Among published bank account or service complaints from March 19 to Sept. 23, 2015, nearly 1 in 4 described issues related to overdraft policies and fees.