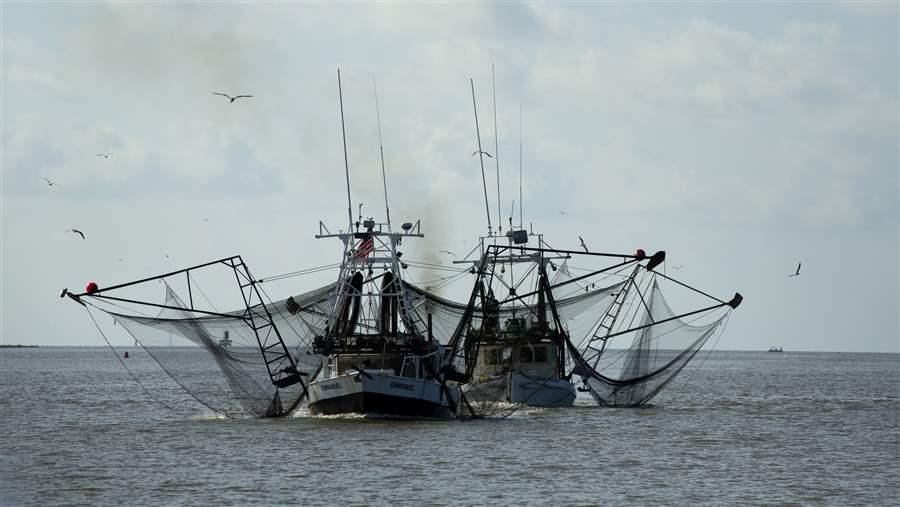 An examination of existing harvest strategies showcases the range of approaches and what success can look like.

Harvest strategies, also known as management procedures (MPs), are pre-agreed frameworks for making fisheries management decisions, such as setting quotas. Although different management bodies name and define them slightly differently, all harvest strategies include the same basic elements: a monitoring program; indicators of the fishery’s status and health, with associated reference points; a method to assess the value of the chosen indicators; and harvest control rules (HCRs) that trigger management actions, depending on whether key indicators are close to or surpass the reference points.

This 21st-century fisheries management tool is already being used to improve management in international and domestic fisheries around the world. It can be used for data-poor and data-rich stocks.1 When detailed data are available, the indicators often relate to population biomass and fishing mortality, while the assessment method is a quantitative stock assessment model, and the applied HCR is model-based. For stocks with limited data, the indicators are often directly measurable, the assessment method can be a relatively simple statistical or algorithmic calculation, and the applied HCR is empirical. In an empirical HCR, data are used directly to set the quotas rather than tuning the HCR to the results of a stock assessment or other modeling exercise. 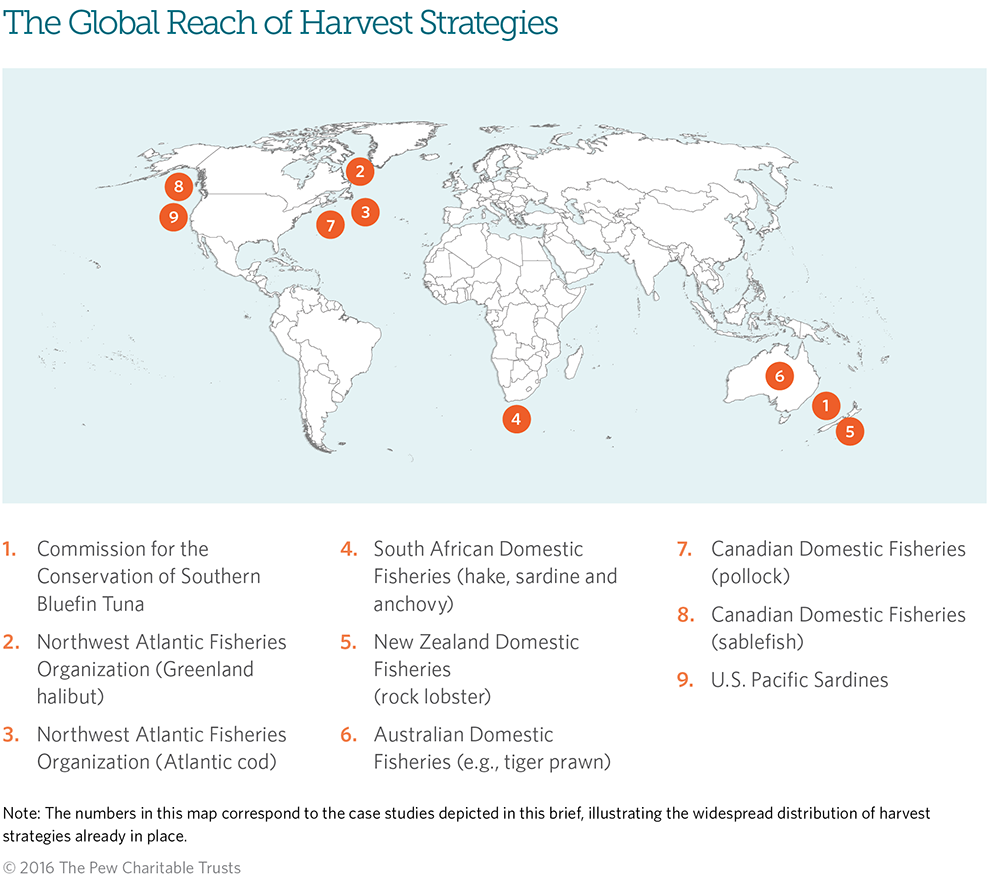 An examination of existing harvest strategies showcases the range of approaches and what success can look like. As management bodies, including the regional fisheries management organizations (RFMOs) focused on tunas, develop these strategies, policymakers, scientists and stakeholders can gain insight from reviewing the designs and implementation processes for the harvest strategies already in use. 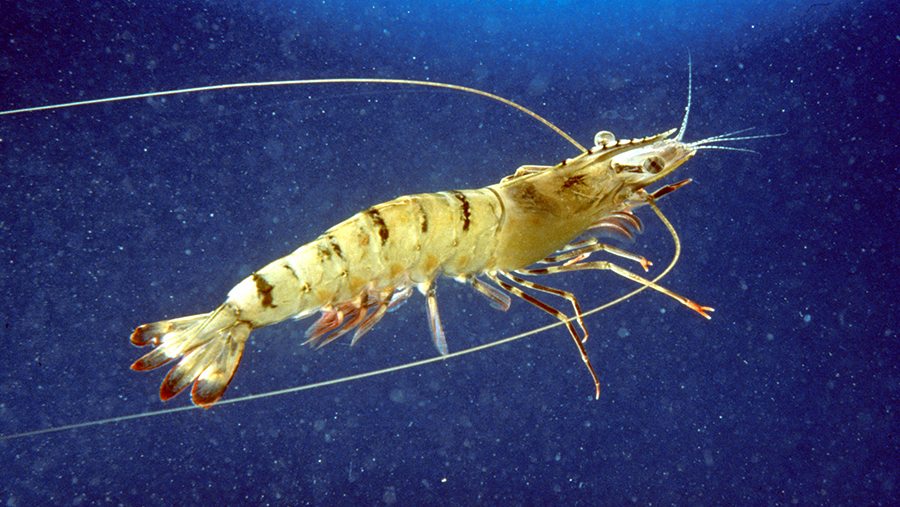 Commission for the Conservation of Southern Bluefin Tuna (CCSBT)

The CCSBT in 2011 adopted an MP for southern bluefin tuna, which are found in waters across the southern hemisphere.2 This species is among the world’s most depleted tuna stocks, listed as Critically Endangered by the International Union for Conservation of Nature (IUCN). The organization began to develop a management procedure in 2002 after years of traditional management failed to reverse stock declines. At that time, scientists projected this species would need more than a decade to rebuild, even if all fishing stopped. The strategy took nine years to develop, and those involved had to start over halfway through after discovering significant underreporting of catches. Managers and scientists conducted the bulk of the work in less than five years, including development of a full MSE and negotiation of the MP.

They agreed that the overarching objective of the MP would be to rebuild the spawning stock biomass (SSB) to 20 percent of its unfished level (i.e., 20%SSB0) by 2035. The MP sets quotas to ensure at least a 70 percent chance of success. Importantly, once the stock is rebuilt to this interim level, 20%SSB0 will be considered the limit reference point (LRP). This will then trigger adoption of a long-term target reference point (TRP) set at SSBMSY—the spawning stock biomass that will produce maximum sustainable yield (MSY). Currently, that is estimated at 24%SSB0. This illustrates how harvest strategies can be designed and used to rebuild a stock and later shift to maintaining the population at the target level.

The MP for southern bluefin tuna contains an empirical HCR. Quotas are set for three-year periods based on two data sources: an aerial survey of juveniles and a longline catch per unit effort (CPUE) index of older immature fish. The harvest strategy also limits the annual shift up or down in the quota to 100 to 3,000 metric tons (mt), roughly equivalent to a maximum 20 percent change from one year to the next.

Since managers agreed to the strategy in 2011, quotas have increased annually, and the biomass of fish 10 years old and older has increased from 5 percent to 9 percent of the unfished level, demonstrating considerable success for this new management approach.

NAFO manages fish stocks in the northwest Atlantic Ocean. The intergovernmental body established its Joint Fisheries Commission-Scientific Council Working Group on Risk-Based Management Strategies3 in 2013. The group is guiding development of harvest strategies for NAFO stocks, including management objectives and performance statistics, in accordance with its precautionary approach framework.4 NAFO already has harvest strategies in place for Greenland halibut and Atlantic cod: 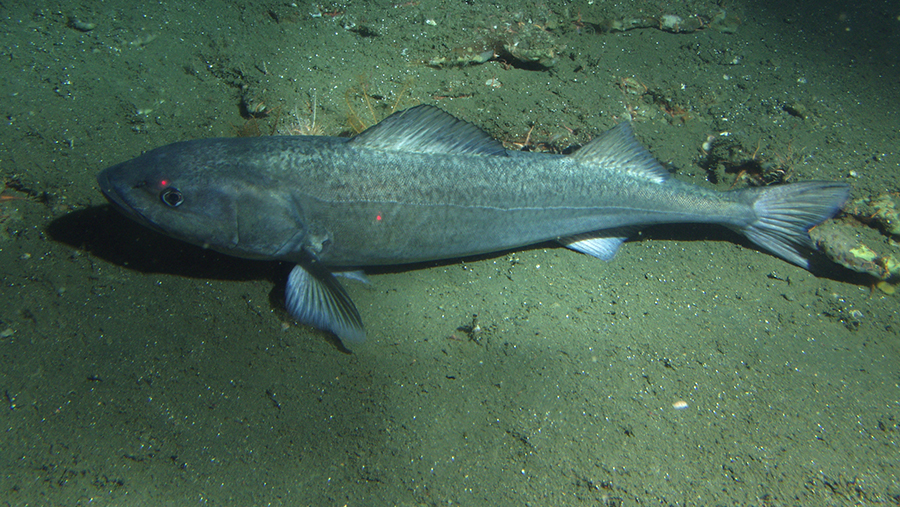 South Africa uses MPs for many of its domestic fisheries and is considered a pioneer in their use. For example:

Australia adopted a harvest strategy policy for management of its domestic fisheries in 2007.12 The policy aims to “maintain key commercial stocks at ecologically sustainable levels and within this context, maximise the economic returns to the Australian community.” The objectives are to:

For stocks above BTARG, stock-specific harvest strategies determine the rate of “fish down” to the target. For stocks between BTARG and BLIM, managers, scientists and stakeholders work to develop a strategy to rebuild the stock to BMSY and then BTARG. If a stock drops below BLIM, a rebuilding plan is required, but the management action may be more severe, such as a fishing closure—an option included in the tiger prawn harvest strategy13—or fishing limits at a level designed to rebuild the stock over a certain number of years or generations. To reinforce this approach, stocks below BLIM can be listed as “conservation dependent,” which then requires that the rebuilding plan be agreed to jointly by the Australian Fisheries Management Authority and the Minister for the Environment.
Reference points based on fishing mortality are also used in these strategies. FMSY is the default F-based LRP (FLIM), but FLIM decreases if the stock is below BTARG in order to expedite stock recovery. FTARG is set at the fishing mortality rate required to maintain the stock at BTARG.
A comprehensive review of Australia’s harvest strategy policy in 2013 concluded that the policy was “a very successful initiative for improving the management of Commonwealth fisheries.”14 Currently, no stocks fully managed under the policy are subject to overfishing, and many previously overfished stocks have recovered.

Canada adopted a framework for managing its domestic fisheries with harvest strategies in 2009.15 The nation manages stocks based on two biomass-related reference points: an upper stock reference (USR) point and a limit reference point, or LRP. Together these reference points divide stock status into three categories: healthy (B>USR), cautious (LRP<B<USR) and critical (B<LRP). The maximum catch rate is set at less than or equal to FMSY when in the healthy zone. Catch rates are reduced when stocks are in the cautious zone, and can reach zero in the critical zone. The USR point is not necessarily the TRP, but rather the stock status indicator. Default values for the USR and the LRP are set at 0.8BMSY  and 0.4BMSY, respectively. For example:

The pollock harvest strategy includes an empirical HCR, with quotas based on the three most recent years of a research survey of stock abundance, as long as no “exceptional circumstances” are observed.
The harvest strategy is re-evaluated every five years. In response to lower abundances in recent years, the quota was decreased for 2016-17, without controversy, in accordance with the MP.

The sablefish MP includes a model-based HCR. The HCR dictates that catches should decline linearly starting when the biomass falls below 0.6BMSY and should reach 0 at 0.4BMSY. The sablefish HCR also designates a minimum quota of 1,992 mt, approximately half the catch level just prior to adoption of the MP, which was applied in the 2015-16 fishing year. Sablefish remain overfished, but the biomass has stopped declining, with a slight uptick in 2016. 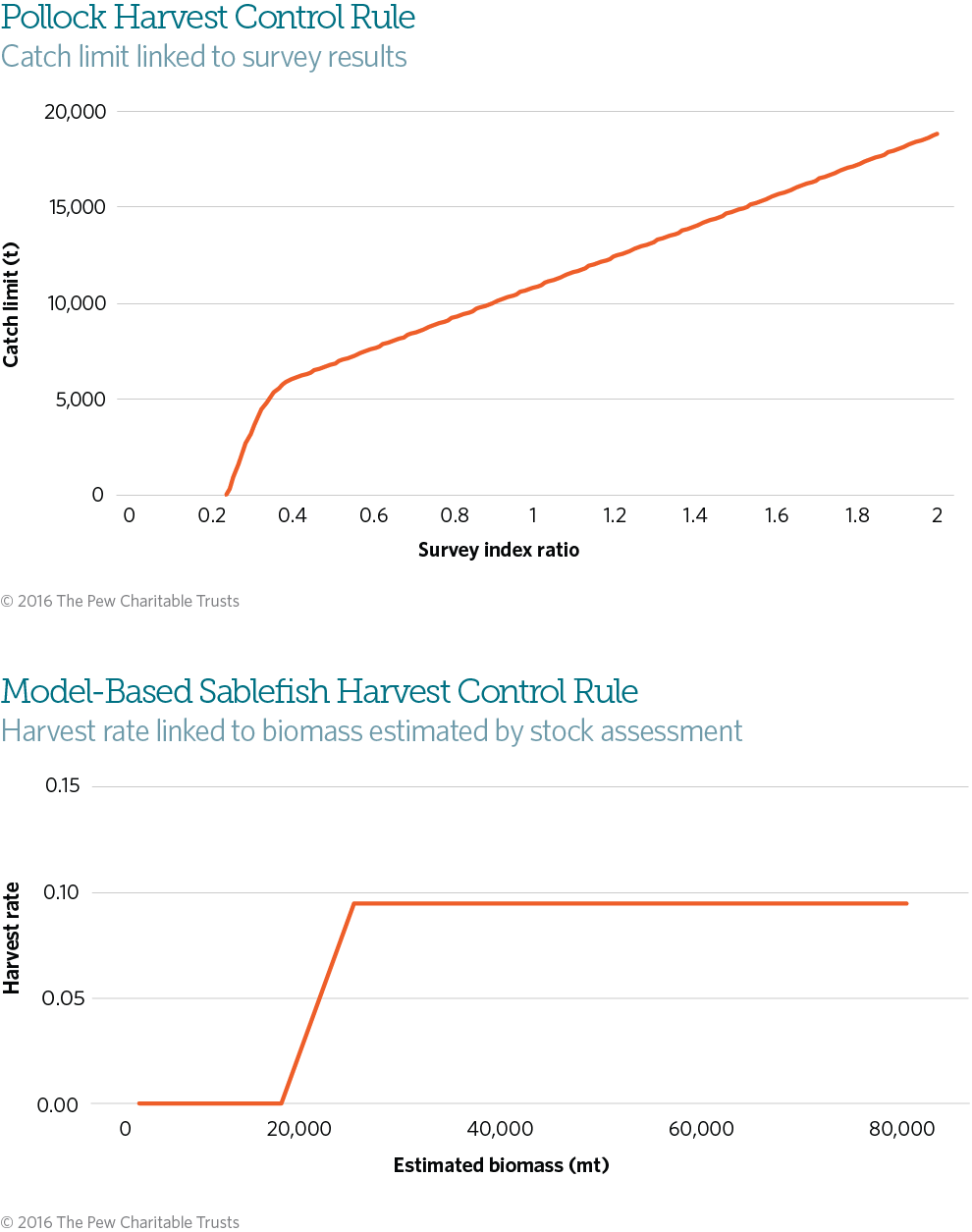 The Pacific Fishery Management Council has managed sardines and other coastal pelagic species using HCRs since 2000. The harvest control rule for sardines off the West Coast is:

In this calculation, biomass is estimated annually using a stock assessment model, cutoff is the lowest level of estimated biomass at which harvest is allowed (i.e., 150,000 mt), and distribution is a factor that accounts for the percentage of the stock present in U.S. waters (i.e., 87 percent). The quota and target F are also influenced by an environmental variable: fraction is between 5 and 15 percent, depending on sea surface temperature. Although not considered a formal MSE by the management council, this HCR, including the equation with values for cutoff and fraction, was developed using a rigorous modeling exercise first conducted in 1999 and updated in 2012.

The cutoff value ensures a precautionary approach to management of the sardine fishery, given its boom-and- bust nature and the importance of sardines as forage fish. Sardines aren’t considered overfished until biomass drops below 50,000 mt, but the fishery closes under this HCR when biomass drops to 150,000 mt. In this way, the HCR triggers a “rebuilding” plan before the stock is even declared overfished. This led to closure of the fishery for the 2015-16 season, but because of the transparency and predictability of the HCR, industry expected the closure and was generally supportive. The West Coast sardine fishery had been closed from the 1950s into the 1990s, so such restrictions are not out of the ordinary, and the HCR is thought to be performing as it should.

In addition, there’s a TAC cap of 200,000 mt to promote stability in the fishery from year to year and to guard against building excess harvesting capacity in times of high biomass or inflated catch limits due to errors in estimating biomass.

A slightly modified version of this HCR is used to manage the U.S. Pacific mackerel fishery.

These case studies demonstrate that harvest strategies, when designed appropriately through a rigorous process employing MSE, can work for a wide range of biological and ecological situations and management structures.

The success of harvest strategies has inspired managers in additional fisheries to begin developing their own. These efforts can benefit from the lessons learned in fisheries that already use harvest strategies. The tuna RFMOs, in particular, face similar issues. As they develop harvest strategies, they could streamline the approach by coordinating and taking complementary actions. Tunas at the extremes of ecology, productivity and fishery type—from skipjack in the Indian Ocean to southern bluefin tuna—now have HCRs or full harvest strategies in place. There is no reason to think that they cannot be applied to all tunas.

Tuna managers, scientists and stakeholders should work together to expedite harvest strategy development. Doing this will promote full recovery of depleted stocks and stable markets supplied by sustainable, profitable fisheries. The time and effort invested will continue to pay dividends long into the future.