On Veterans Day, the National Park Service is waiving entrance fees at all memorials and other sites. There are many you can visit to remember those who risked and lost their lives to protect our country. Unfortunately, some of the places that honor our veterans need significant repairs.

The National Park Service is struggling to address an estimated $12 billion in overdue maintenance at more than 400 sites. It considers $2.4 billion worth of these repairs critical to its mission. Here are a few of the sites that commemorate our nation’s military members but also face significant deferred maintenance or have recently been fixed. The incoming Congress needs to continue to invest in our national parks, so that future generations will be able to learn about, honor, and remember our heroes. 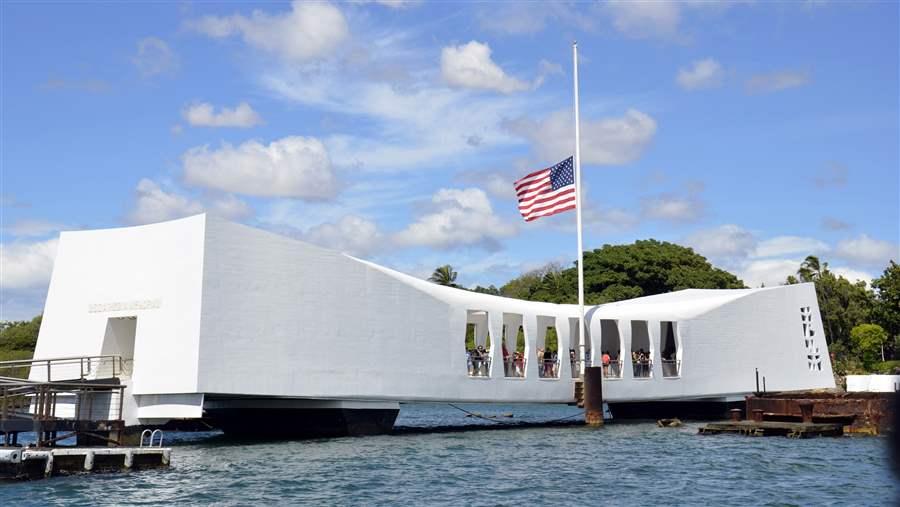 This Dec. 7 will mark the 75th anniversary of the bombing of Pearl Harbor. As many as 4,300 people a day visit the USS Arizona Memorial, which recognizes the military members who lost their lives in Hawaii during the 1941 attack. The assault on the naval base, which resulted in the deaths of more than 2,000 service members and civilians, resulted in the United States entering World War II. This tri-state monument also tells a broader history of the war in the Pacific, highlighting Japanese internment camps in California and the campaign to wrest back the Aleutian Islands from Japan.

The National Park Service recently completed repairs to the floating memorial, which marks the sunken battleship and grave for the crewmen lost in the attack, and its dock. But the visitor center dock, where boat tours to the Arizona site are launched, still needs more than $373,000 in maintenance. The parking lot also needs repairs. 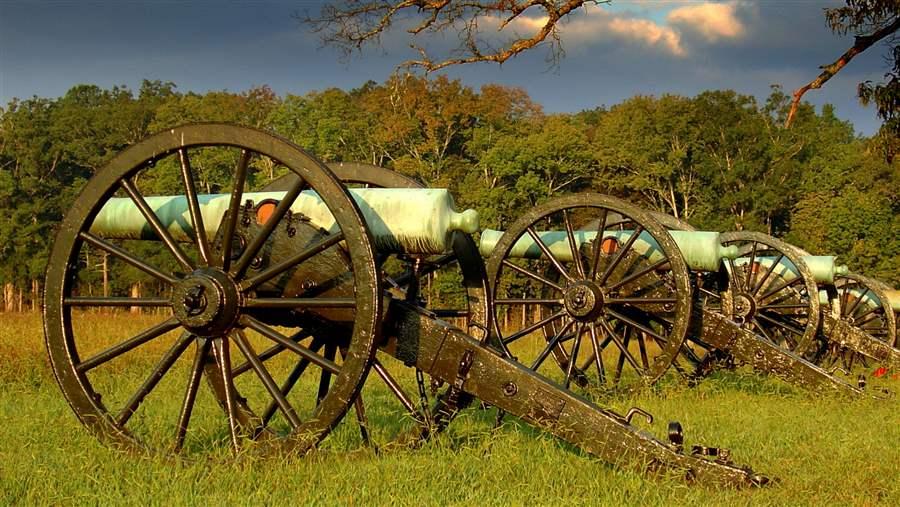 This national military park, recognizing a key battle in the Civil War, is one of the first national park units dedicated to an American war. It faces $49.5 million in deferred maintenance. 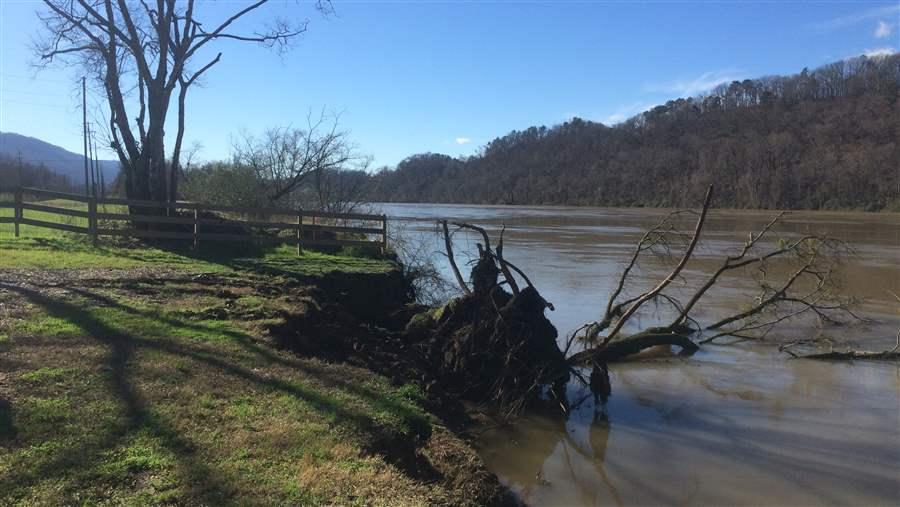 Storms and the flow of the Tennessee River have weakened the shoreline inside the park. Stabilizing it and restoring monuments are among needed repairs.

Spanning a section of northern Georgia and southern Tennessee near the Chickamauga Creek, this park commemorates the turning point in the Civil War for the Union Army. In fall 1863, Confederate soldiers attacked Union troops in an effort to take back the railway city of Chattanooga. A rally by Union soldiers ultimately opened up their path to Atlanta and the rest of the Deep South. The fighting claimed severe casualties—34,000 lives lost, second only to Gettysburg.

The battlefield spans more than 9,000 acres and has over 700 plaques and markers to fallen soldiers. About half the repair costs would cover maintenance to the monuments and landscaping, with the rest for trail and road work. The Tennessee River has eroded the shoreline in some sections of the park, and work is required to stabilize it. 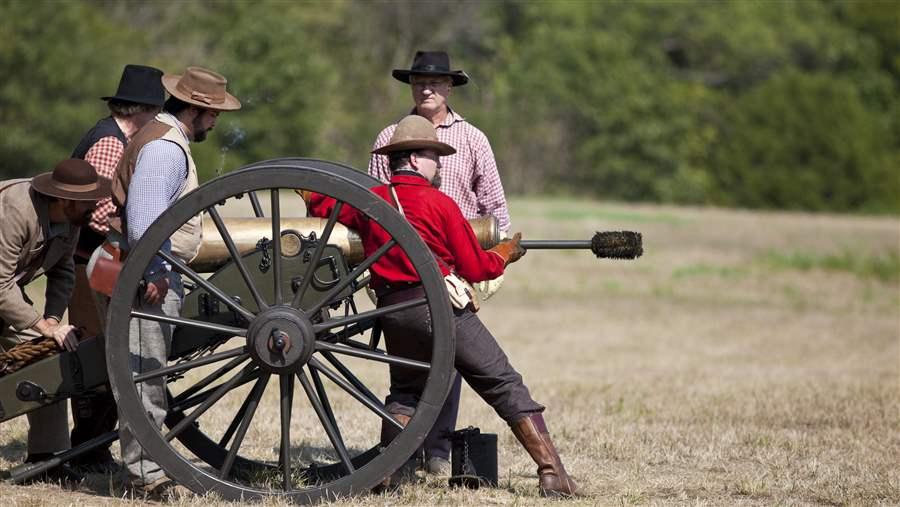 A re-enactment at Wilson’s Creek National Battlefield, which has more than $11 million in overdue repairs.

The second major battle of the Civil War—and the first west of the Mississippi River—was fought here in 1861. At Wilson’s Creek, the Union Army lost its first general, Nathaniel Lyon, as he attempted to lead his troops and keep Missouri in Union hands. The battle ended on Bloody Hill with 1,700 casualties. The museum that chronicles that fight has $3.9 million in overdue repairs, and road maintenance inside the park would cost another $2.9 million.

This Veterans Day, whether you visit a site that honors our service members or explore another historic or recreational national park, keep in mind that in order to protect these American treasures, we must invest in their long-term maintenance.

Congress can help by establishing dedicated annual funding to fix our parks. Ensuring that these sites are preserved and properly maintained is one way to honor the service of the men and women who put their lives on the line to protect America’s freedom.

These military sites usually charge an entrance fee but have free admission Nov. 11: