The National Museum of African American History and Culture in Washington opened in September to great fanfare. And with 36,000 artifacts to explore in interactive displays, it’s no wonder that it’s proving to be popular. But for those who can’t make the trip to Washington to learn more about African-American history, the National Park Service has a list of sites that might be closer to home—and where significant events actually happened. These places are integral to our nation’s evolving story. Unfortunately, a number of them are in need of repair. Here are some of the sites that should be protected for the benefit of future generations. 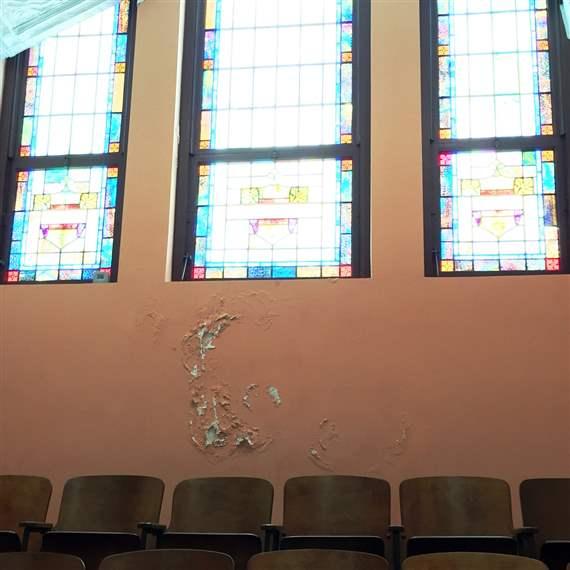 Ebenezer Baptist Church, just steps from where Martin Luther King Jr. was born in 1929, has many connections to the civil rights leader, but leaking windows and louvers have damaged the historic building.

The Martin Luther King Jr. Historic Site in Atlanta preserves the civil rights leader’s boyhood home and many neighborhood buildings. These include Fire Station No. 6, which had only white firefighters when he was growing up, and Ebenezer Baptist Church, where King pastored with his father. In 1968, the church was the site of King’s funeral.

Unfortunately, key landmarks are in need of repairs. The home’s floorboards have structural problems, which led the Park Service to close it in August, and the church has sustained water damage. Many period homes in the block where King was born need new roofs. All told, the site has nearly $10 million in deferred maintenance. 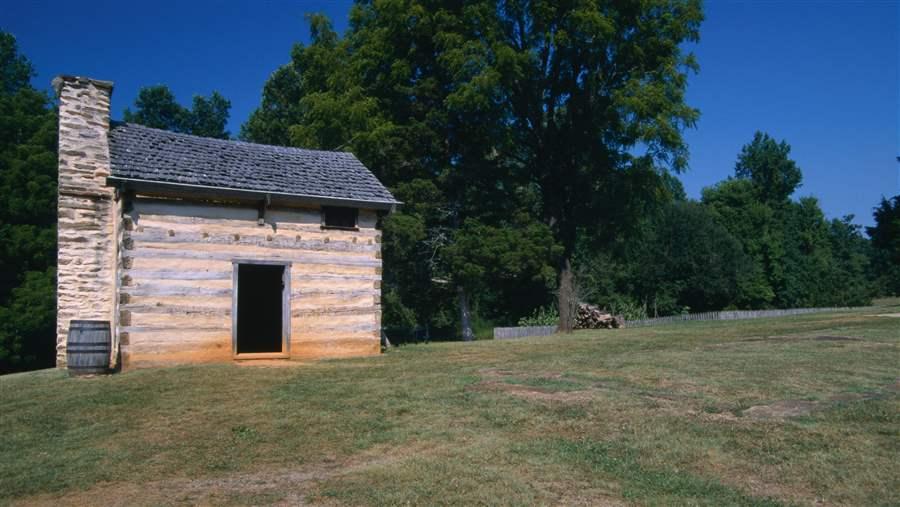 A cabin at the Booker T. Washington Monument in Hardy, Virginia. The site needs more than $1 million for repairs.

Booker T. Washington was one of the most famous African-Americans of his time. In Hardy, Virginia, visitors can explore the 207-acre farm where the educator, author, and orator was born a slave. After the Civil War, he became the first principal of Tuskegee Normal School for Colored Teachers in Alabama. Washington became an adviser to Presidents Theodore Roosevelt and William Howard Taft and is said to be the first African-American to dine at the White House.

Unfortunately, the site preserving Washington’s birthplace has $1.3 million in needed repairs, including $71,000 for the water system and visitors center.

At the Tuskegee Institute National Historic Site in Alabama, which honors the school-turned-university, another $1.4 million in repairs is needed, primarily for historic buildings and a parking lot. Washington’s home there needs roof repairs and gutter replacement to prevent water damage. 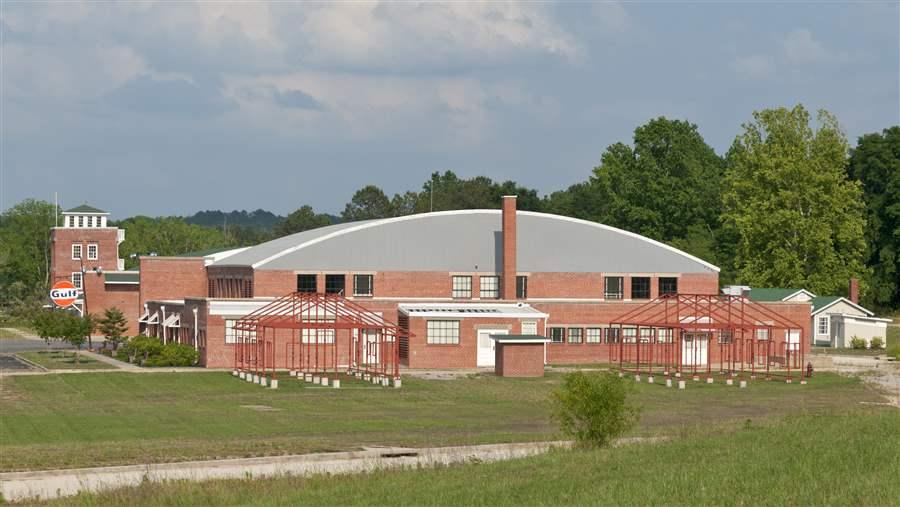 Hanger 1, once the heart of the base and now a museum, tells the fighter pilots’ story. But it needs more than $600,000 for overdue repairs.

The Tuskegee Airmen National Historic Site celebrates one of the most highly respected fighter groups of World War II and the crews—mostly people of color—that supported them on base.

With much pressure from the civil rights community, the Army was forced to train African-American pilots, even though at the time many military leaders doubted that they had the courage, intelligence, and physical ability to assume the role. The Tuskegee Airmen who piloted their distinctive red-tailed fighter planes and their support teams—including mechanics, meteorologists, technicians, cooks, and even some female parachute riggers—proved them wrong.

Two of the site’s major features need repairs, including repairs to the heating, ventilation, and air conditioning in one building and a total replacement in the other. Hanger 1, which once served as the center of base operations, and Hanger 2 have $900,000 in deferred maintenance. 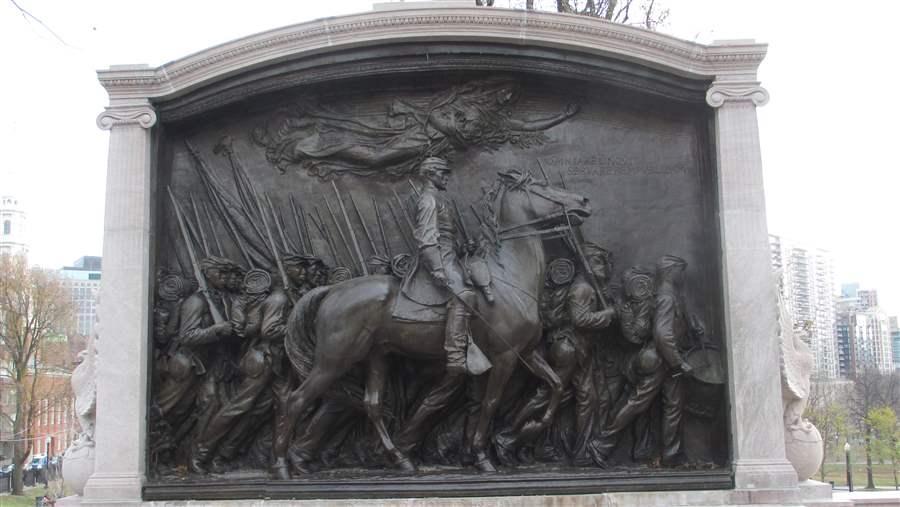 African-Americans also played an important role in the 19th century fight against slavery. The Boston African American National Historic Site is a tribute to the “soldiers” of the early civil rights movement, which included leaders in the Underground Railroad, abolitionist movement, and the Civil War. The Shaw Memorial, unveiled on May 31, 1897, honors Col. Robert Gould Shaw and the soldiers in the all-black 54th Massachusetts Volunteer Infantry Regiment. It was the first documented African-American unit formed in the North to fight for the Union Army. Its story was told in the 1989 movie Glory. The historic sculpture, one of the first to accurately depict African-Americans, is cared for by the Park Service, which reports that Shaw Memorial Plaza accounts for more than half of the repairs needed at this site. The Park Service requires $1.4 million to stabilize and restore structures. 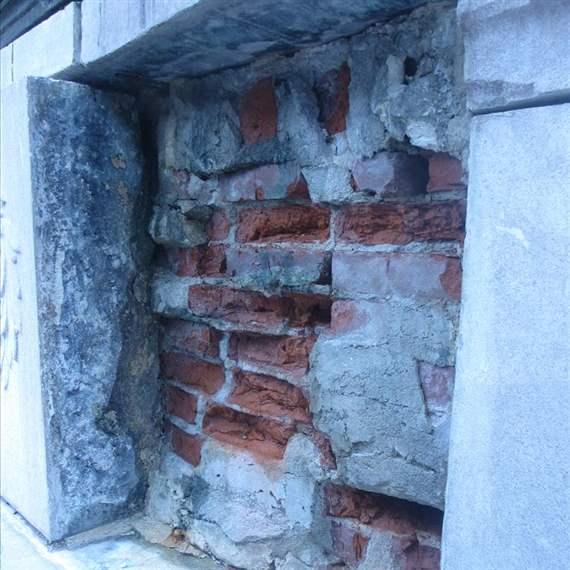 Taking care of these sites helps ensure that the important roles African-Americans played in our nation’s history are never forgotten. Guaranteed annual federal funding is needed to allow the National Park Service to maintain the physical and historical integrity of our national treasures. Congress and the administration should also consider revenue-producing and cost-saving measures and more opportunities for public-private collaboration and donations to support the parks.

This year, the United States is celebrating the 100th anniversary of the National Park Service (NPS) and the more than 400 cultural, historic, wildland, and urban sites that it protects. But even as rangers are welcoming record crowds, they are also grappling with a budget that is too tight to maintain the parks and fix broken and aging infrastructure. The NPS estimates that its list of overdue repairs would cost nearly $12 billion to fix. The situation must be addressed.