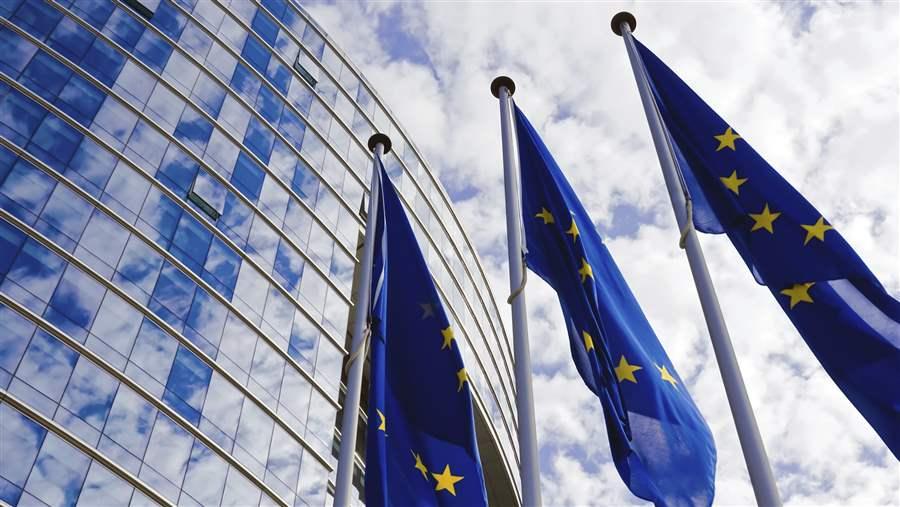 A proposal released Nov. 10 by the European Commission for 2016 limits on fishing in Europe’s north-western waters provides the second test this year of leaders’ appetite to end overfishing in line with the reformed Common Fisheries Policy (CFP).

Last month, the Fisheries Council set total allowable catches (TACs) for 2016 fishing in the Baltic Sea that exceeded scientific advice in the majority of cases. The limits effectively legislate overfishing for the two cod stocks, as well as stocks of sprat, herring, and salmon. That process provides a reminder of the political pressures that will play out ahead of the Council’s December meeting as ministers consider the new Commission recommendations.

The proposal for these waters in the Atlantic Ocean covers a much larger number of fish stocks over a wider area than in Baltic waters. The Commission has proposed many fishing limits in line with the scientific advice, but some are higher than the levels advised by the International Council for the Exploration of the Sea (ICES).

At their December meeting, the 28 ministers responsible for fisheries will face acute pressure to prioritise short-term returns over long-term sustainability. National fishing interests will compete to push TACs upward, as has been the dynamic at the December Council for decades. The reformed CFP sought to remedy this problem by setting clear objectives to end overfishing by 2015 “where possible” and by 2020 at the latest. Despite this, the majority of 2015 limits exceeded ICES advice. As 2020 draws closer, leaders need to make substantive progress to deliver on the promise of the CFP.

To realise this objective, we will be looking to Karmenu Vella, the Commissioner responsible for fisheries, to lead when guiding ministers in setting fishing limits and to fisheries ministers to agree to end overfishing without delay. Achieving this will help realise the benefits of productive, sustainable fisheries and a healthier marine environment in the long term.