In 1906, Congress passed the Antiquities Act to ensure the protection of our country’s archeological, cultural, and scenic grandeur.  The law authorizes a sitting president to preserve any "historic landmarks, historic and prehistoric structures, and other objects of historic or scientific interest" as a national monument.  From President Theodore Roosevelt, who designated 800,000 acres of the Grand Canyon in 1908 as a national monument, to President George W. Bush, who protected 140,000 square miles of the Pacific Ocean in 2006 as the Papahānaumokuākea Marine National Monument, to President Barack Obama, who  designated in February the Browns Canyon National Monument in Colorado, this law has safeguarded some of our nation’s most beautiful landscapes, important habitats, and historically rich places for future generations to explore and enjoy.

More than 100 cultural sites, historic locations, and wild areas are permanently protected because people across the country came together to support the places they love and petitioned to protect them.  Now, communities in Idaho, California, West Virginia, Oregon, and other states are asking President Obama to safeguard the lands and waters in their backyards. 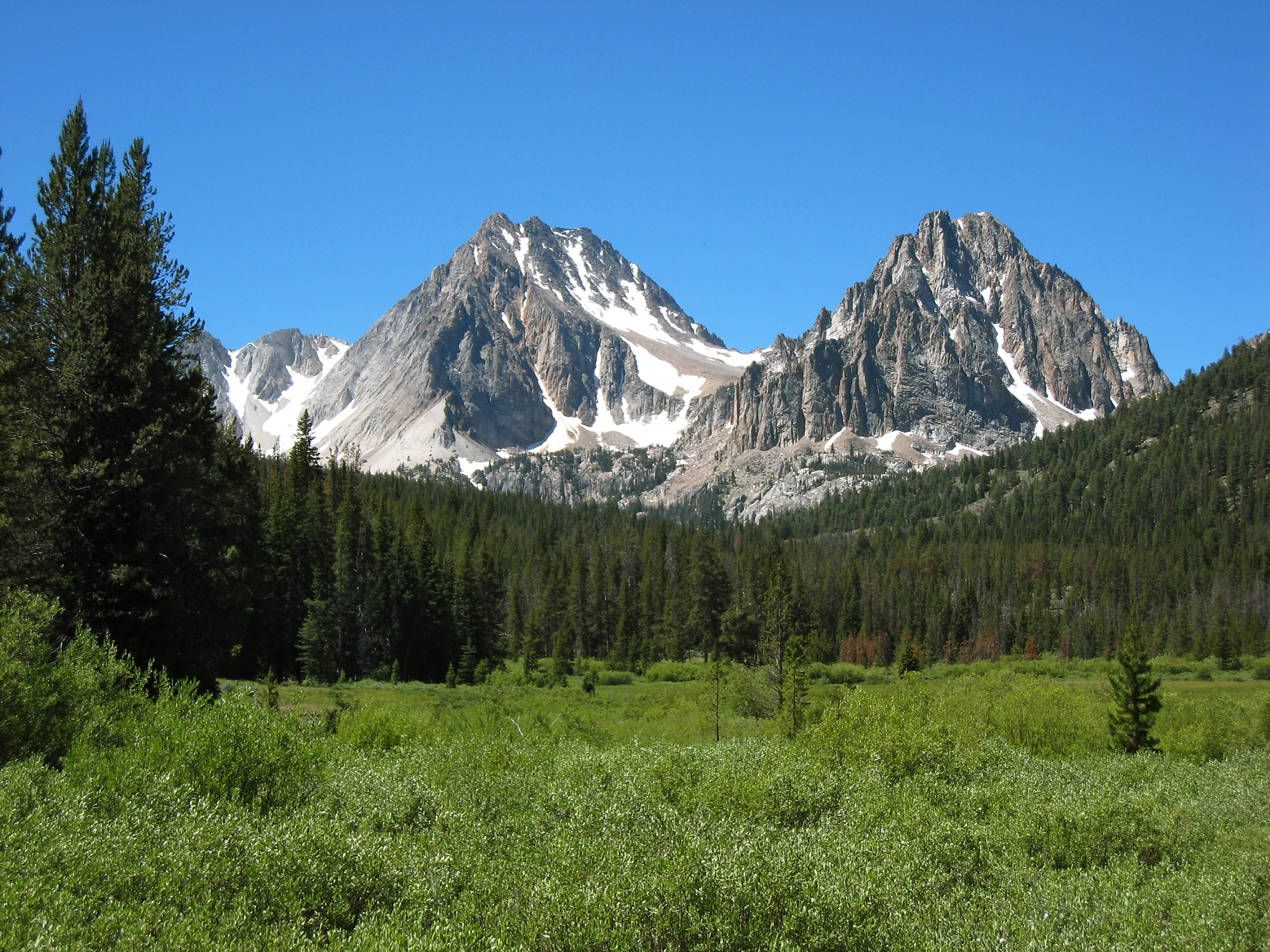 A Boulder-White Clouds National Monument would preserve roughly 592,000 acres of wild roadless areas in central Idaho.  The region’s broad range of elevations and habitats contribute to the landscape’s significant biological and geographical diversity. Four of Idaho’s major river systems originate in the Boulder-White Clouds, delivering cool, clean water to communities surrounding the towering peaks and open lands. The headwaters of the Salmon River and its East Fork comprise the planet’s highest-elevation salmon and steelhead habitat.  Because the area is uninterrupted by roads and full of spawning salmon and big game such as elk, moose, and bighorn sheep,  Boulder-White Clouds is a popular hunting and fishing destination. 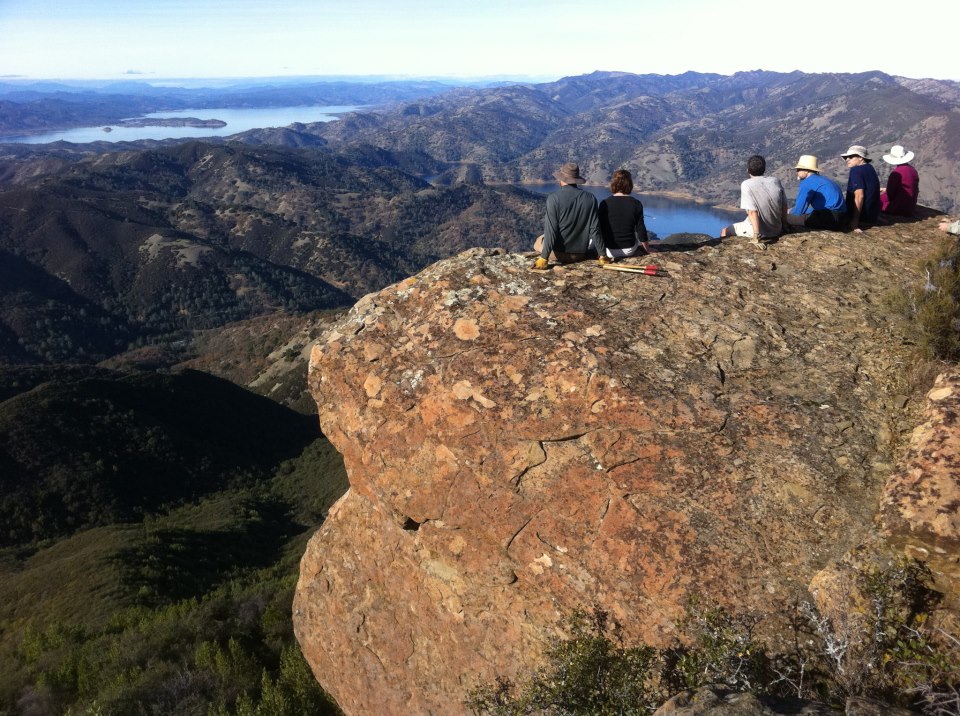 The Berryessa Snow Mountain National Monument would protect more than 300,000 acres of scenic lands and waters within driving distance of Sacramento and the San Francisco Bay area. The region showcases colorful wildflowers and is a source of clean water for surrounding communities, as well as home to wildlife such as bald eagle, wild tule elk, Pacific fisher, black bear, mountain lion, osprey, river otter, trout, and butterfly and dragonfly species. 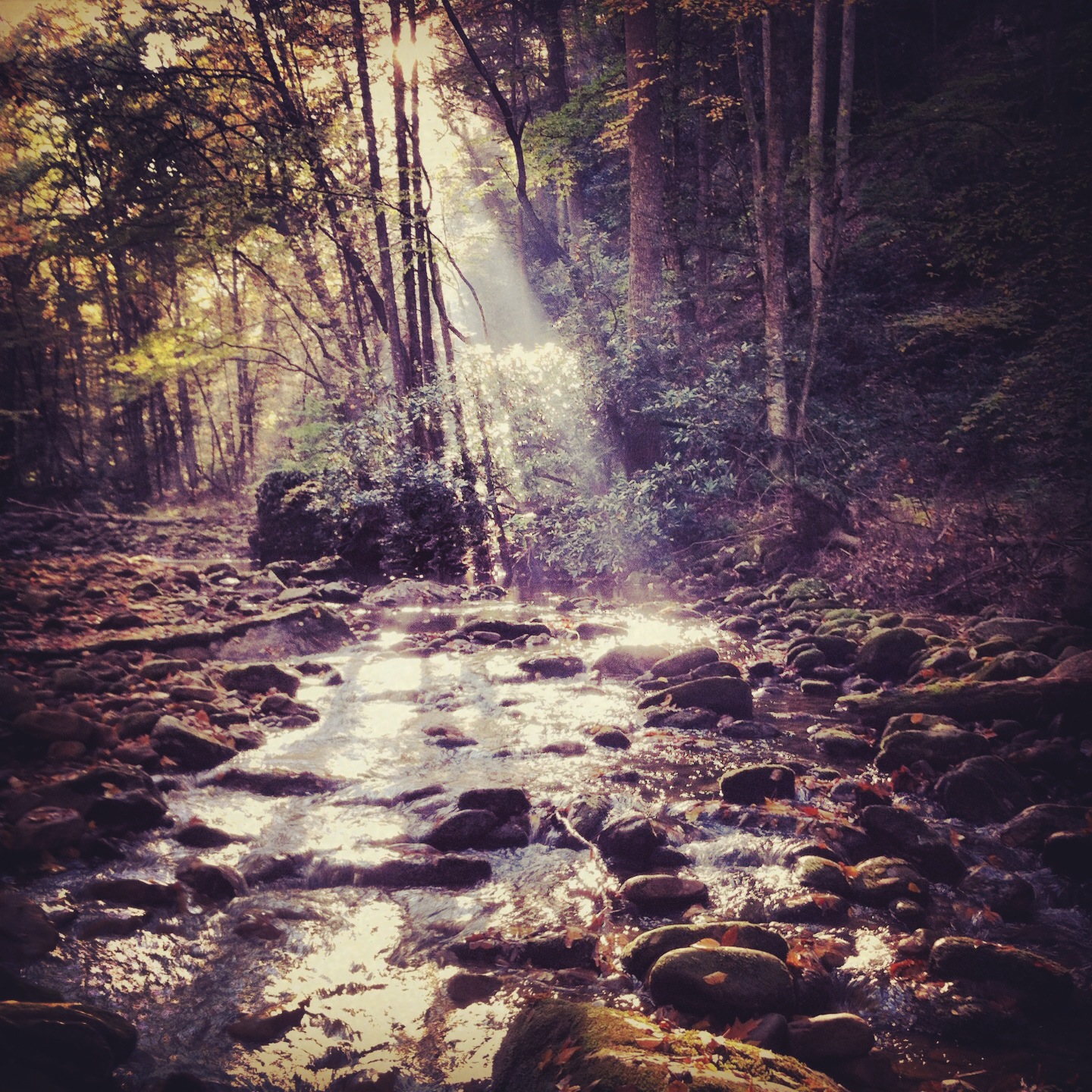 Nestled deep in the Monongahela National Forest in the mountains of West Virginia is the Birthplace of Rivers, an area protecting six rivers that are the lifeblood of downstream communities.

A national monument would safeguard roughly 72,000 acres surrounding the Cranberry Wilderness that include the Highland Scenic Highway and the Falls of Hills Creek.  The region is home to deer, bear, turkey, and native brook trout, making it a premiere eastern destination for wildlife viewing, fishing, and hunting.  Recreational opportunities abound, with hiking trails, mountain biking, cross-country skiing, camping, and scenic drives attracting visitors from both in and out of state.   A diverse coalition of businesses, sportsmen, and conservationists have come together to propose protecting the Birthplace of Rivers as a national monument. 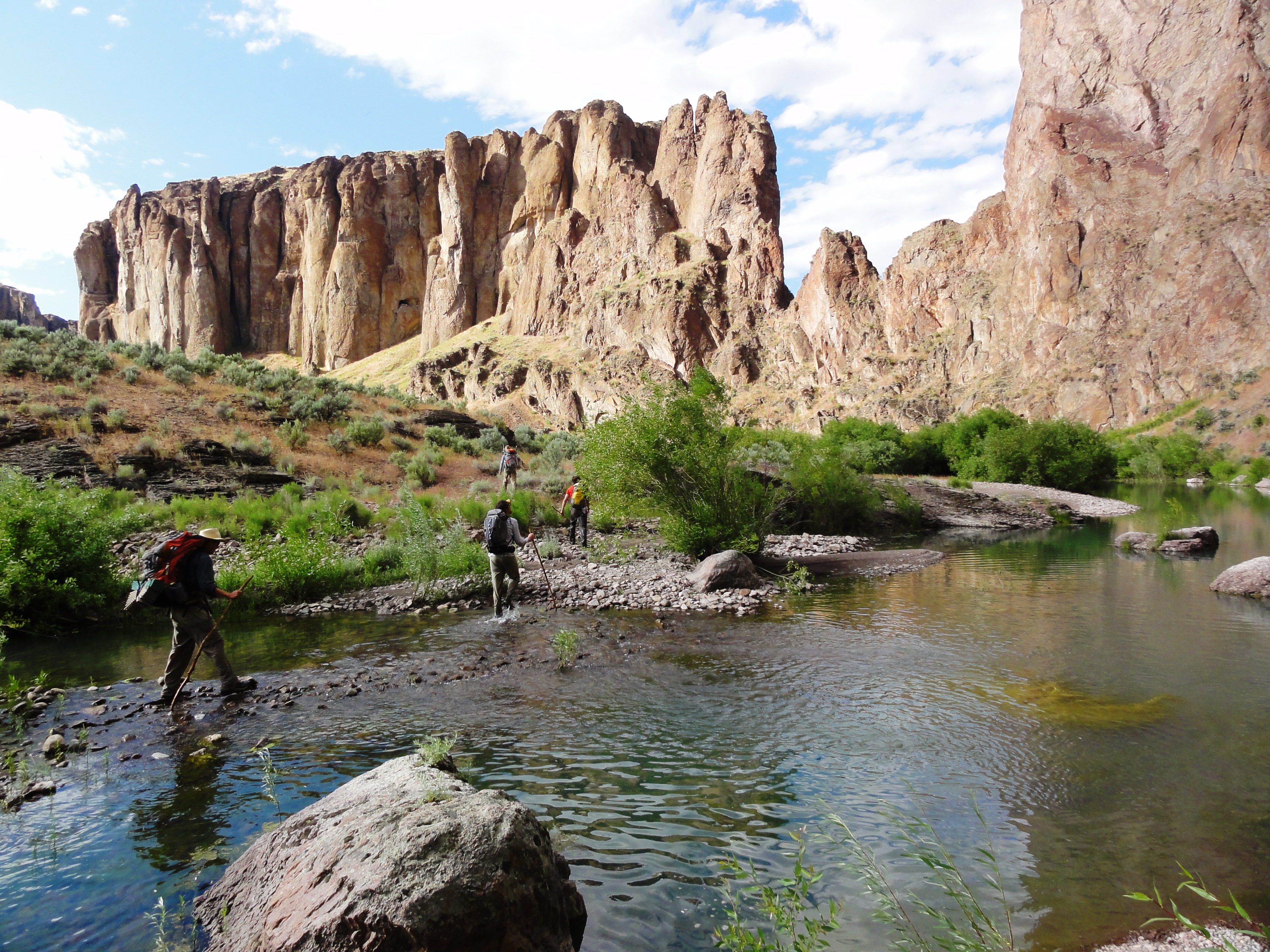 President Obama has used the Antiquities Act 16 times to protect significant cultural, historic, and natural places after local communities across the country spoke up to preserve our national heritage. Designations include: 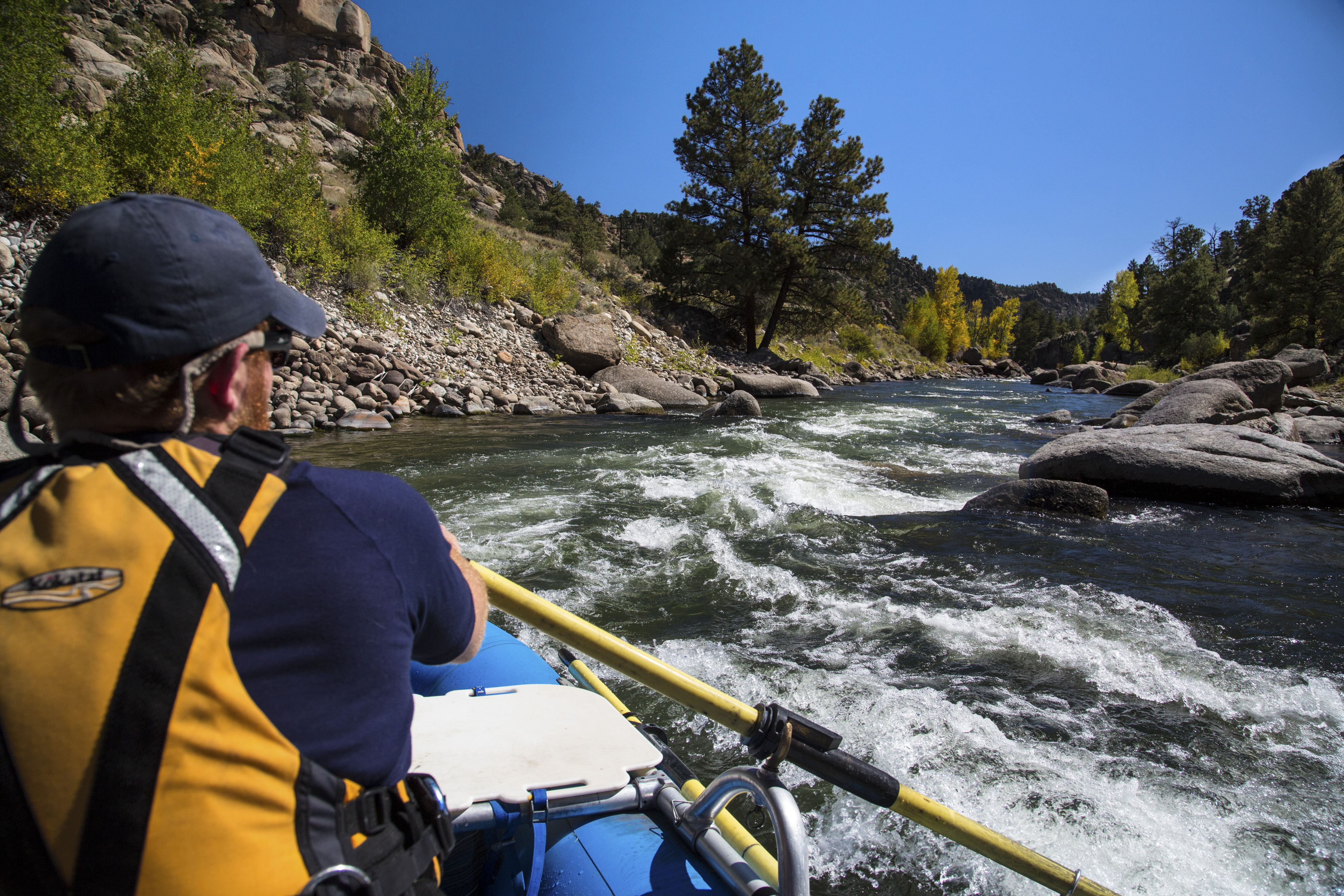 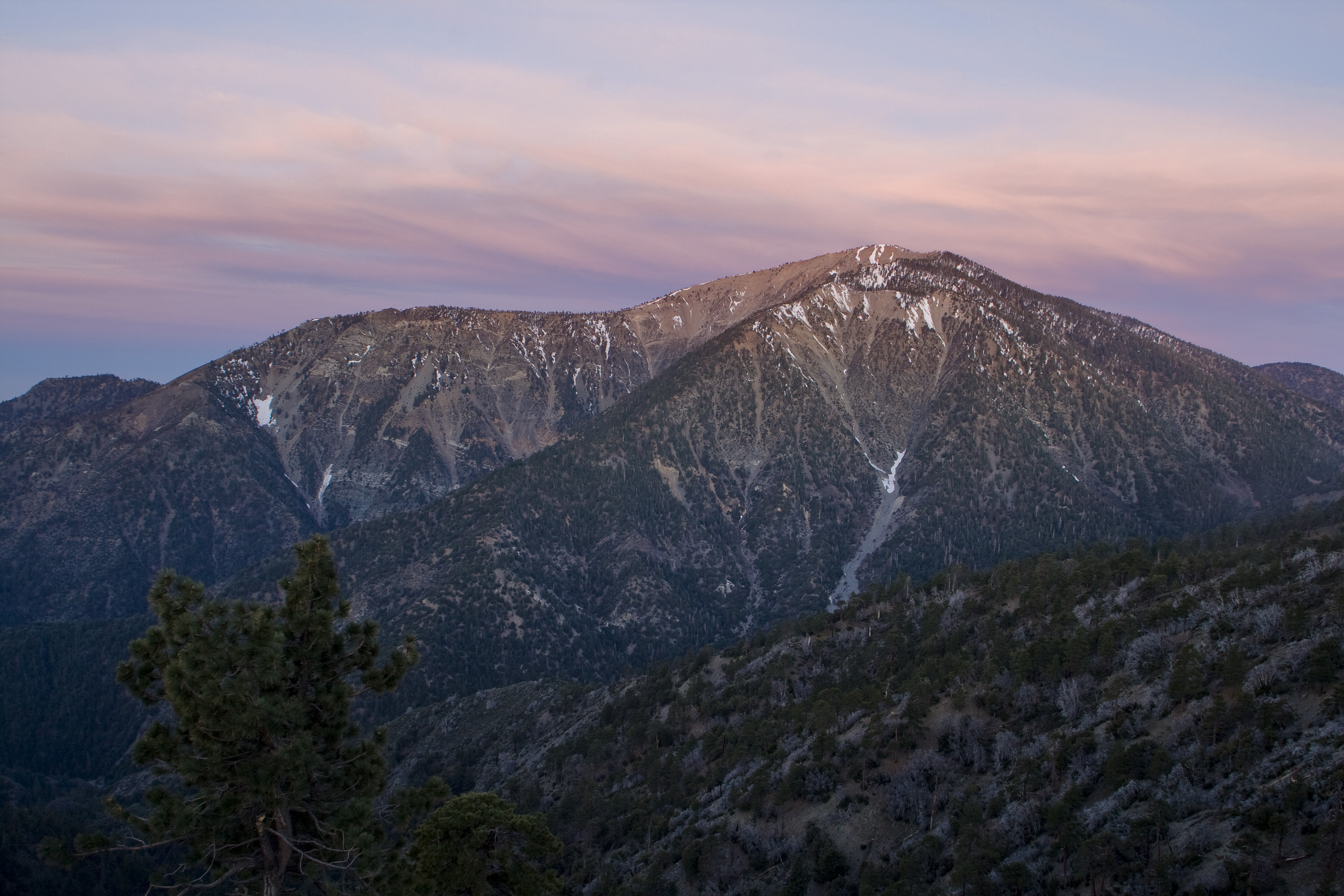 The San Gabriel Mountains National Monument, proclaimed in October 2014, protects about 350,000 acres of the Angeles National Forest north of Los Angeles. The designation grew from the local community’s interest in protecting this majestic mountain range that provides 70 percent of L.A. County’s open space and more than a third of its drinking water. The monument designation will also help preserve the rich multicultural history of the San Gabriel Mountains, including its many Native American archaeological sites, the Mount Wilson Observatory, and the Mount Lowe Railroad. 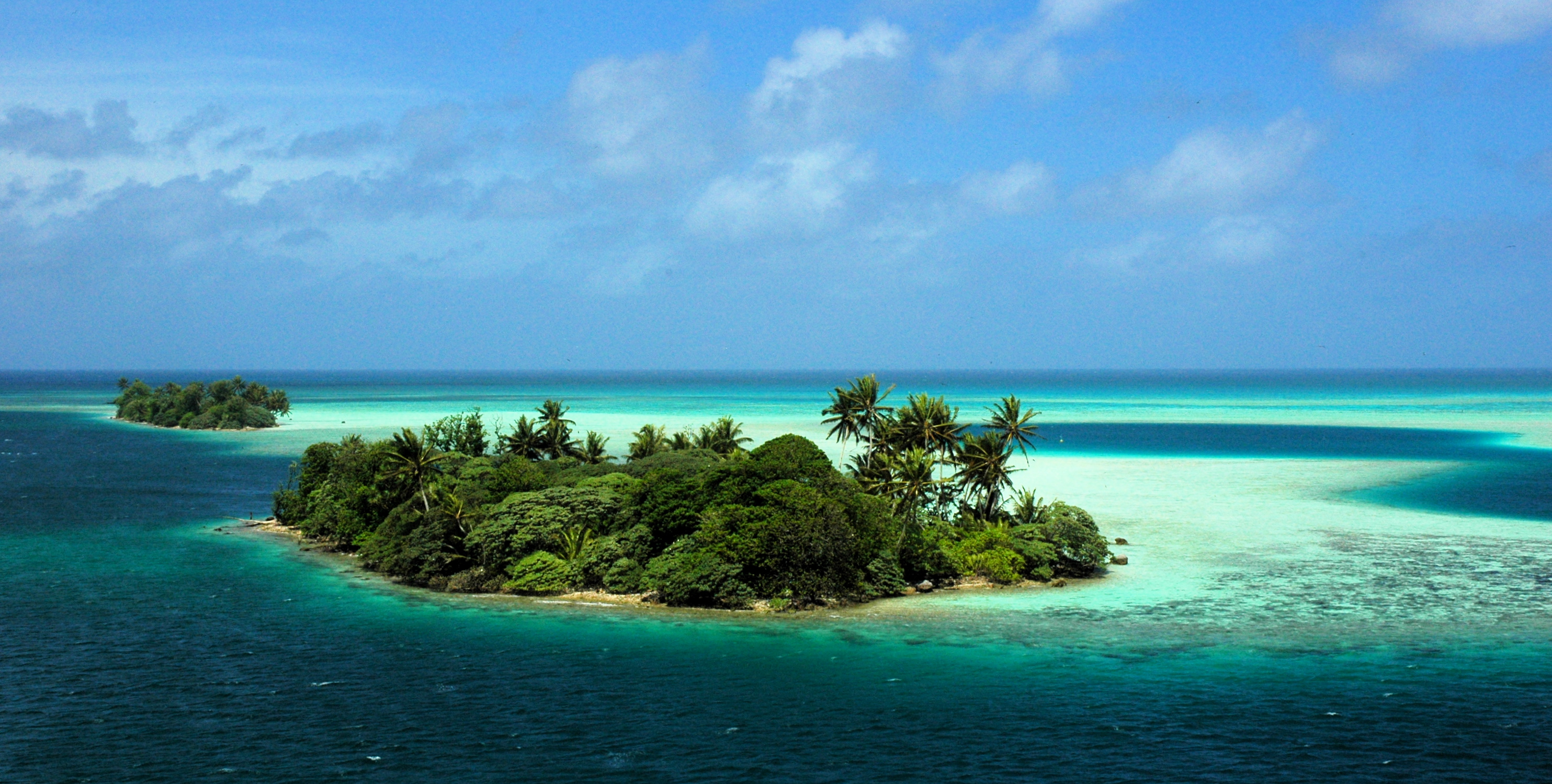 The expansion of the Pacific Remote Islands National Monument in September 2014 protected an additional 408,000 square miles of unique environment spread over a swath of ocean thousands of miles southwest of the Hawaiian Islands.  These waters are home to hundreds of seamounts, or undersea mountains, as well as spectacular coral ecosystems that provide vital breeding, nursery, and feeding grounds for whales, sea turtles, fish, and millions of seabirds. 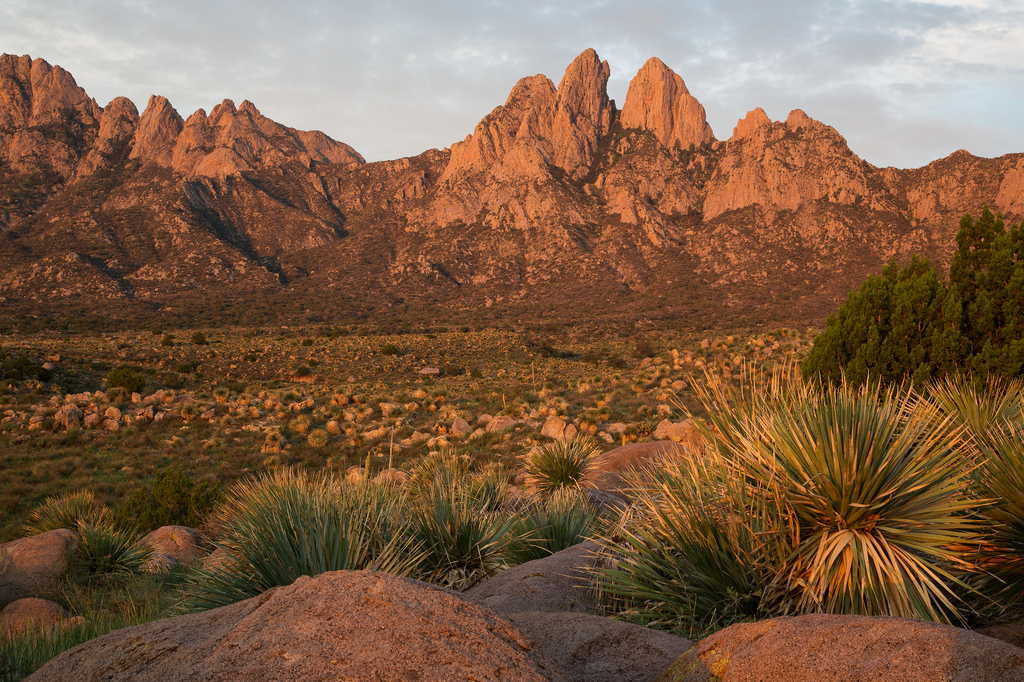 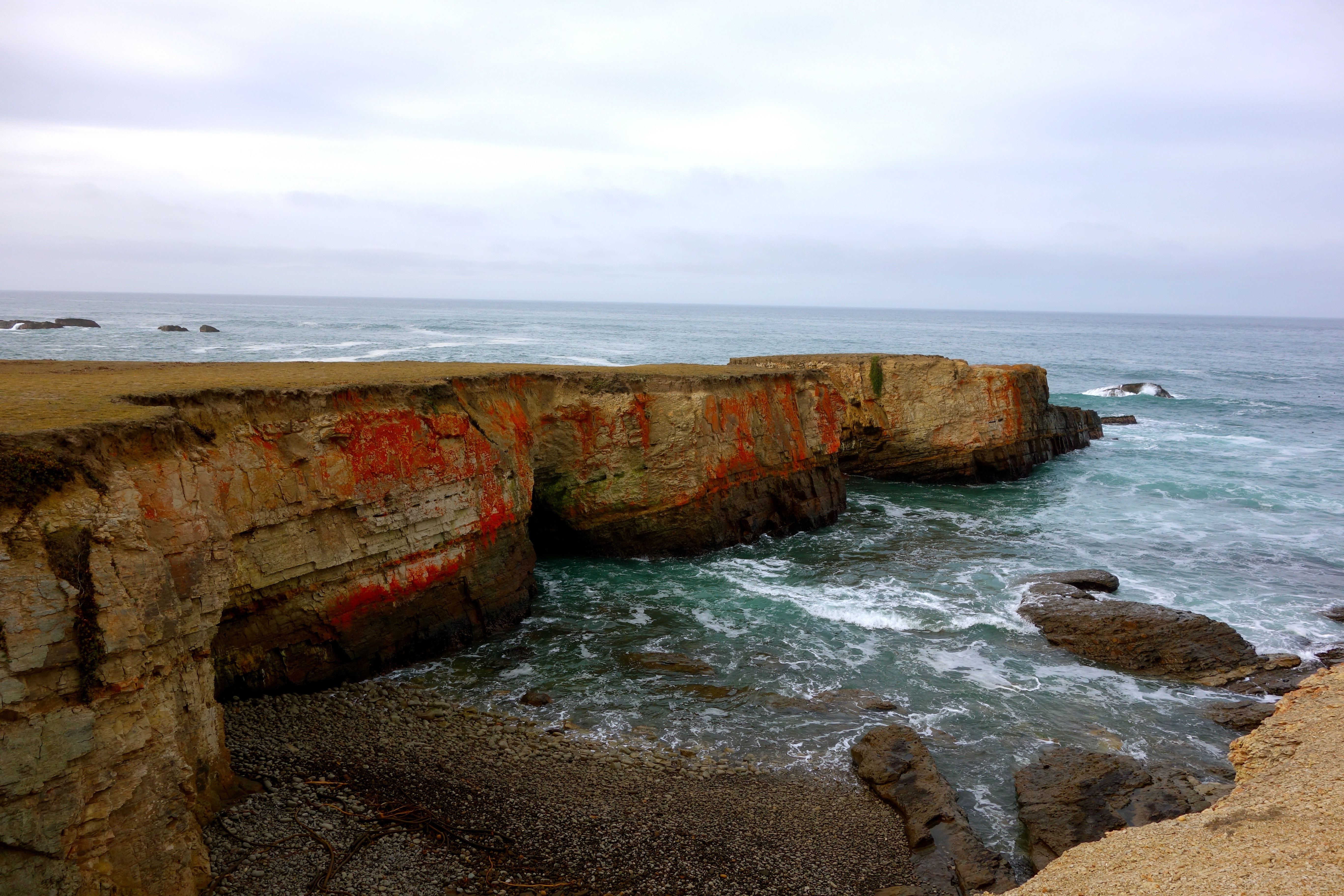 The Point Arena-Stornetta addition to the California Coastal National Monument, designated in March 2014, protects about 1,600 acres along the Mendocino coastline, including cliffs, dunes, and meadows.  It is home to intact native plant communities, unique geological features, and several endangered species, such as the Point Arena mountain beaver. People visit Stornetta to hike, bird-watch, view wildlife, and fish. 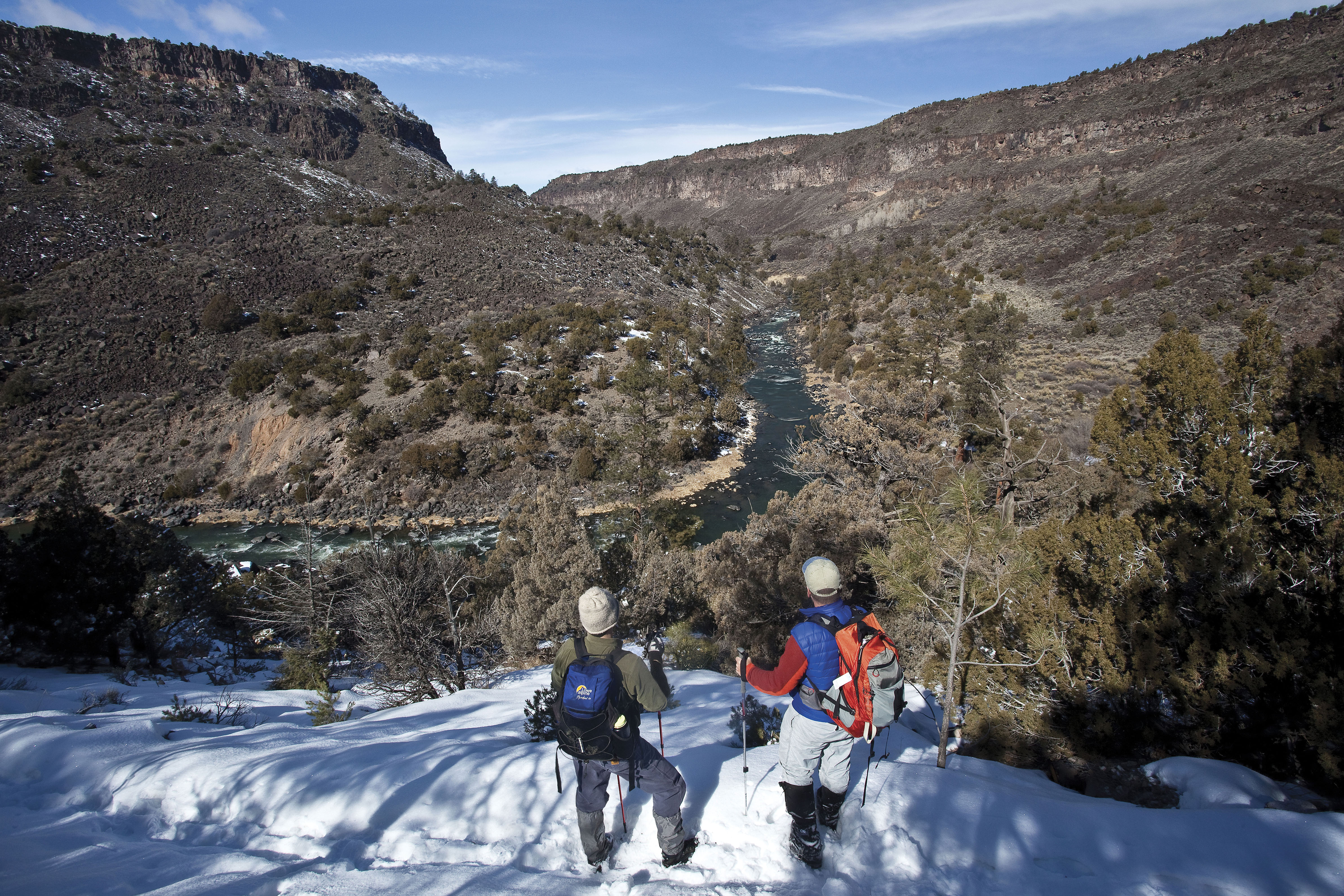 The Río Grande del Norte National Monument, designated in March 2013, protects more than 200,000 acres of spectacular wild lands in northern New Mexico. The area is home to one of the world’s greatest migratory bird routes and provides habitat for bear, deer, elk, and bighorn sheep. The monument designation preserves not only this special land but also the culture and traditions of its people.

We look forward to working with Congress and the president to conserve more of our country’s natural heritage for future generations to enjoy.