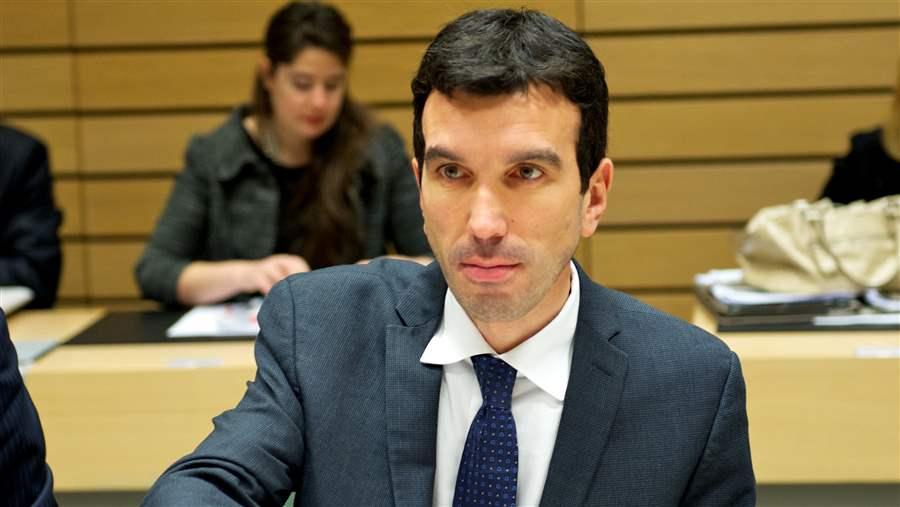 The European Union’s Council of Fisheries Ministers agreed Dec. 16 to 2015 fishing limits for fish stocks in the north-east Atlantic Ocean and adjacent waters.

The 28 member state ministers met this week to set next year’s total allowable catches (TACs) for EU vessels. In a large number of cases, the Council decided on TACs that are above scientific advice and in contradiction to the reformed Common Fisheries Policy (CFP).

The new CFP, which entered into force at the start of 2014, requires an end to overfishing in 2015 where possible and by 2020 at the latest.

More than 40 percent of assessed stocks in the north-east Atlantic and adjacent waters are known to be overfished. In the past two years, ministers approved significant increases in fishing limits, often above the scientifically recommended levels. And they did this while agreeing to a CFP reform that sets clear targets for ending overfishing in these waters, progressively and incrementally.

“Fish stocks and fishing communities are put at risk when ministers disregard the agreed policy and continue to legislate overfishing,” said Uta Bellion, director of The Pew Charitable Trusts’ European marine programme. “The policy does allow for delays beyond 2015, but only if there is evidence that sticking to the deadline would seriously jeopardise the social and economic sustainability of the fishing fleets involved. We have so far seen very little evidence of this.”

“Pew is calling on Karmenu Vella, the new European commissioner for environment, fisheries, and maritime affairs, to do his utmost as custodian of the reformed CFP to ensure that overfishing ends within the agreed timelines,” Bellion continued.

In October, the European Commission proposed fishing limits that were largely in line with the scientific advice and the reformed CFP. In the cases in which they were not, ministers had the opportunity to show leadership by choosing more precautionary limits. Instead, they continued a 30-year pattern of risky decisions and legislated overfishing.

This year, ministers already had agreed on two previous occasions to continue overfishing. In October, they decided to set five of 10 fishing limits in the Baltic Sea above the scientific advice. In November, they set fishing limits for deep-sea stocks that exceeded the advice for 14 of 18 TACs in the EU’s northwestern waters.

Studies show potential benefits from efforts to rebuild fisheries. According to an analysis by the new economics foundation, allowing EU fish stocks to recover could deliver an additional €3.2 billion in annual revenue and up to 100,000 jobs across the continent.