In short, the Bazzini lab investigates RNA. Bazzini’s team is passionate about understanding how genes are regulated and how that regulation can affect development or human diseases. The team seeks to understand what dictates the stability and the level of translation of messenger RNA (mRNA) in vertebrates. In particular, its research decodes the regulatory information encrypted across the mRNA. While interested in the canonical regulatory mechanism by which proteins (e.g., RNA binding proteins) or small or long non-coding RNAs (e.g., microRNA) recognize regulatory elements in the 3’UTRs, the lab is also interested in the regulatory information encrypted in the coding region, and more precisely, in the genetic code. The Bazzini lab and other researchers have demonstrated that mRNA translation affects mRNA stability in a codon-dependent manner, but it is unclear how it does so in vertebrates or whether the ribosome can have other gene regulatory properties. In sum, they seek to understand how mRNA stability and translation are regulated during embryogenesis as well as how that may affect human diseases.

As an Innovation Fund investigator, Bazzini’s lab is collaborating with the lab of Diego E. Alvarez, Ph.D., to combine an expertise in gene regulation, developmental biology, and microbiology to investigate molecular mechanisms behind dengue infection. Dengue is the most common vector-borne viral disease in the world and there are no effective forms of intervention. Additionally, dengue infection causes dramatic changes in the gene expression of the host, yet the mechanisms underlying these changes are unknown. It is hypothesized that changes in host gene expression could create a favorable environment for viral replication in both animal hosts, humans and mosquitoes. Together, Bazzini and Alvarez will investigate whether dengue infection affects the abundance and stability of two kinds of RNA in the cell: tRNA and mRNA. They will also probe whether tRNA affects the infection process. The team will characterize the features in the genome from the dengue virus that influence the success of infection in mosquitoes and humans. This work could spur development of effective vaccines or therapies to treat dengue. 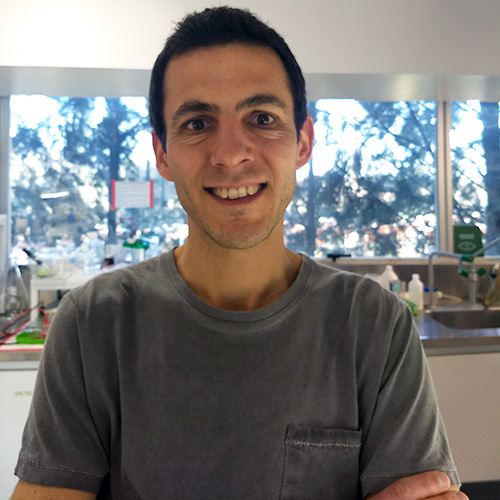 Submit an update to this directory entry for Ariel A. Bazzini, Ph.D.