Our group explores how tissue interaction contributes to organ formation and morphogenesis, and how genes and their interactions with the environment influence the development of the central nervous system and adult behavior in health and disease. During development of the musculoskeletal system, mechanical forces generated during tissue interaction and the ability of cells to respond to these forces influence morphogenesis and the final form of organ components. We are studying the cellular and molecular mechanisms driving muscle-tendon interaction and how this interaction shapes indirect flight muscles and the epithelial tissue that attaches to the exoskeleton.

Our group is focused on the role of the interaction between genetics and early-life nutrition on the variation of central nervous system morphology and complex behaviors such as sleep and locomotion.

As an Innovation Fund investigator Olguín and his lab are teaming up with the lab of Andrés D. Klein, Ph.D., to collaborate on a project to uncover the genetic differences that cause the wide spectrum of symptoms seen in Parkinson’s disease. Klein is a geneticist who develops strategies to identify genes and biomarkers of metabolic diseases, while Olguín uses flies as a model organism to study the genetic bases of neurological disorders. Among the factors that may explain the variations among Parkinson’s patients are modifier genes, which influence the expression of other genes. In their joint venture, Klein and Olguín will probe the network of modifier genes in a fly model of Parkinson’s to help explain the range in symptoms between patients. Their work could identify new targets and aid in the development of personalized therapies for this debilitating disease. 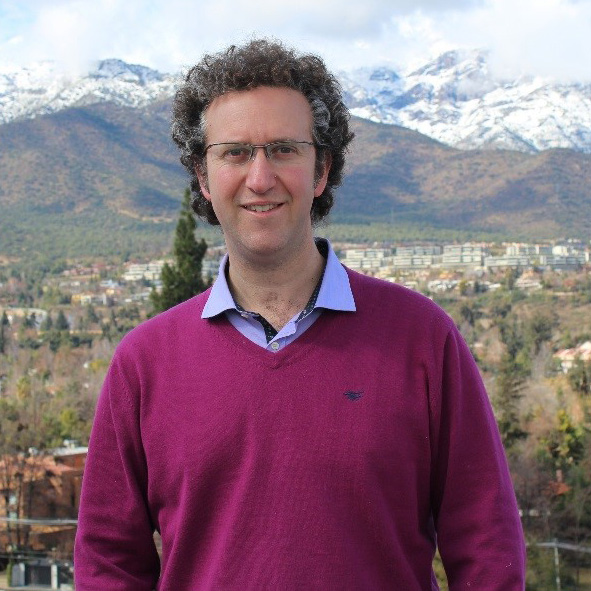 Submit an update to this directory entry for Patricio Olguin, Ph.D.