Each year, some 39 million Americans incur fees for overdrawing their checking accounts. These consumers, also known as overdrafters, typically pay $35 each time they don’t have enough money in their account to cover a transaction.

Bank overdraft programs can be a useful way for some consumers to prevent important transactions from being declined. But for most others, overdraft does not effectively address their needs. This is especially true for the 12 million people who say they turn to overdraft as a way to borrow small amounts of money. It is similarly true for millions of others who pay a penalty for debit or ATM transactions for which they have insufficient funds, instead of having these transactions simply declined at no cost. Democrats in Congress have once again proposed a host of policy changes that would prevent unsafe products, but similar efforts in the past have not gained traction. Financial institutions themselves, working with regulators, will have to take on this problem for it to be fixed.

Fee-based overdraft programs cost customers billions of dollars a year. It’s past time for that to change, and banks and credit unions can lead the way with a little help from their regulators. With new leadership at several federal regulatory agencies, such as the Office of the Comptroller of the Currency and the Federal Deposit Insurance Corp., government and financial institutions can work together and apply common sense in overhauling overdraft programs. Banks and credit unions, in particular, should improve how they communicate overdraft options to customers — and innovate new types of services that better meet consumers’ needs.

Better communication from banks and credit unions would help customers understand their options, including the right to opt out of overdraft services for debit and ATM transactions. Since 2010, banks have been required to get affirmative consent from customers before charging fees for debit and ATM overdrafts. However, research by The Pew Charitable Trusts has shown that banks too often fail to adequately convey this information to their customers.

In fact, nearly 3 out of 4 overdrafters don’t understand that they can avoid many fees by simply choosing not to opt in to bank overdraft programs — meaning that tens of millions of customers are enrolled in overdraft services that they don’t understand or want. Among frequent overdrafters, those who opt in to debit and ATM overdraft pay an additional $450 per year on average compared with those who don’t opt in, according to the Consumer Financial Protection Bureau.

And the confusion doesn’t stop there. More than half of the consumers surveyed in the CFPB study indicated that they’re also unaware that debit card transactions can be declined at no cost. This means these consumers incur costly fees when they would likely prefer not to.

The goal should be to ensure that financial institutions offer clear choices to their customers so that only those who truly want a particular service or program will have it. To try to meet that goal, the CFPB has brought enforcement actions against a handful of banks for not following opt-in rules or for deceiving customers. But these actions do little to ensure that overdraft programs are designed to meet consumer needs, because overdraft is not well-suited for frequent use or for providing credit.

Because regulators treat overdraft programs as they were originally constructed — as occasional services for customers — fee-based overdraft programs are exempt from consumer credit rules, which require clear disclosures and reasonable time to repay via affordable installments. And for consumers who need access to credit, other forms of high-cost credit, like unaffordable payday loans, are also not viable solutions.

But the status quo is not written in stone. In fact, regulators and lawmakers have expressed serious concern about excessive overdraft charges and banks have also indicated that they want to move forward with better products.

In response, Pew, for example, has outlined a streamlined, safe, and affordable small-dollar loan program with products that — with appropriate regulatory oversight — banks and credit unions could offer quickly, automatically and profitably. Banks and credit unions have shown an interest in offering automated small loans that are safe for consumers, and it is critical for regulators to help them meet the actual needs of customers.

By working together, financial institutions and their regulators can ensure that overdraft programs will be left as a convenience for consumers who want them, while customers with credit needs will finally have safe small-dollar loan products available at their banks and credit unions. 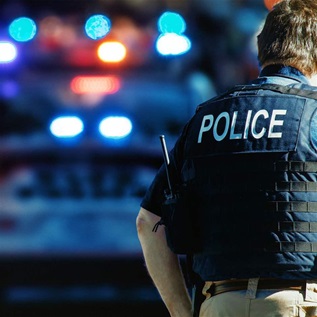 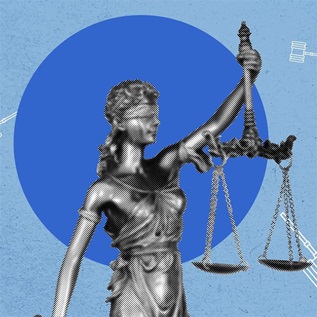