Weathering the Great Recession shows that the economic downturn had devastating impacts for families at every rung of the economic ladder. However, in many ways, families in high-poverty neighborhoods were already experiencing their own hard times before the official downturn, making any additional losses that much more harmful to their economic prospects.

The key findings of this analysis include:

These findings provide insight for policy makers working to design effective and targeted policy interventions to strengthen the recovery and address pre-existing challenges faced by residents of high-poverty neighborhoods. 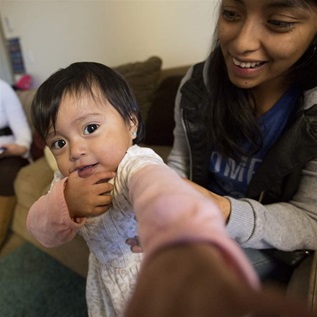 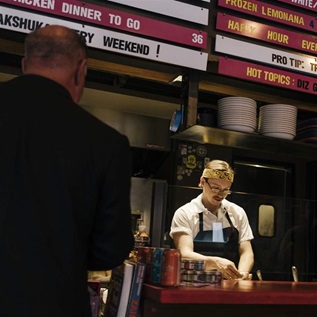