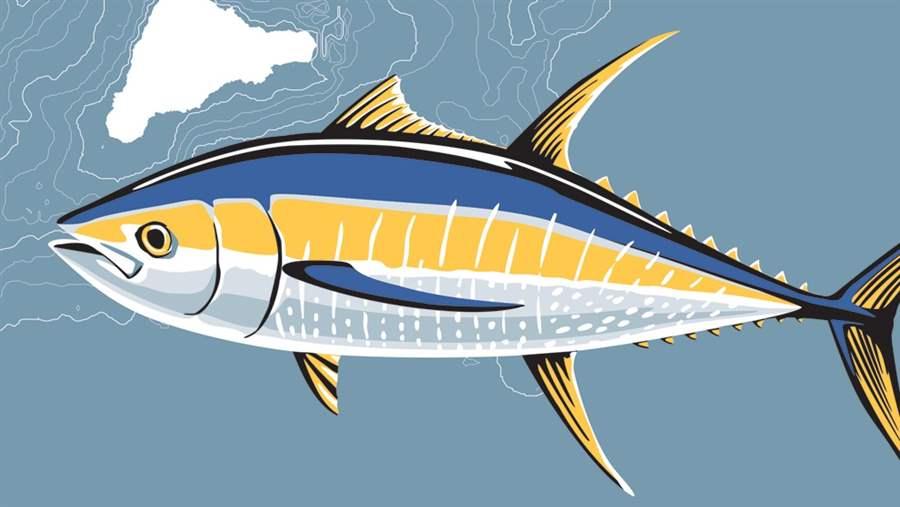 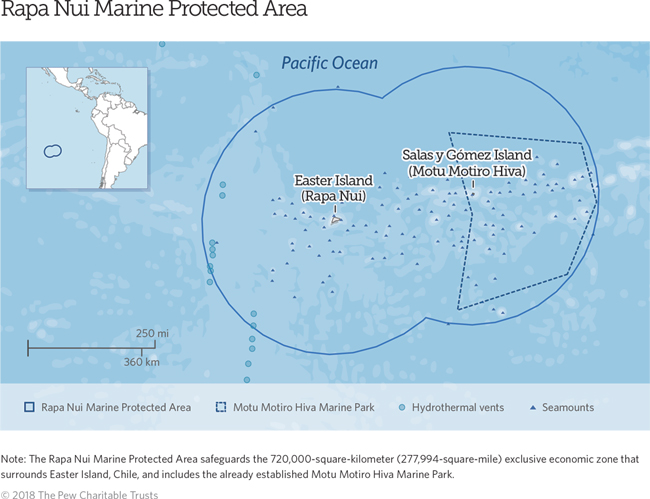 By securing designation of the MPA and playing an essential role in its management, Easter Islanders are protecting waters that figure centrally in long-standing cultural traditions, such as their custom of using hand-held lines and rocks to catch fish. In addition, establishment of the Rapa Nui MPA will help combat illegal fishing in the province’s waters: Satellite data gathered and analyzed under a project supported by Pew and the Bertarelli Foundation show that despite the island’s isolation, illicit fishing probably continues around Easter Island. 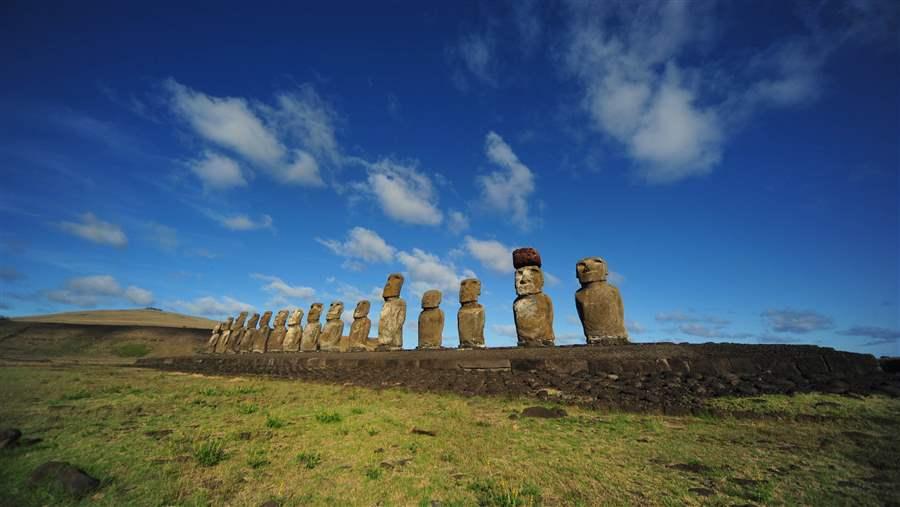 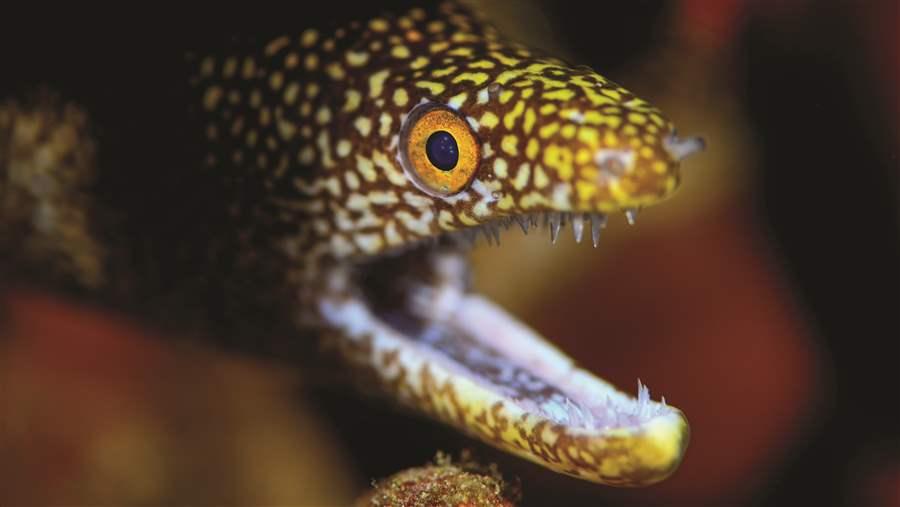 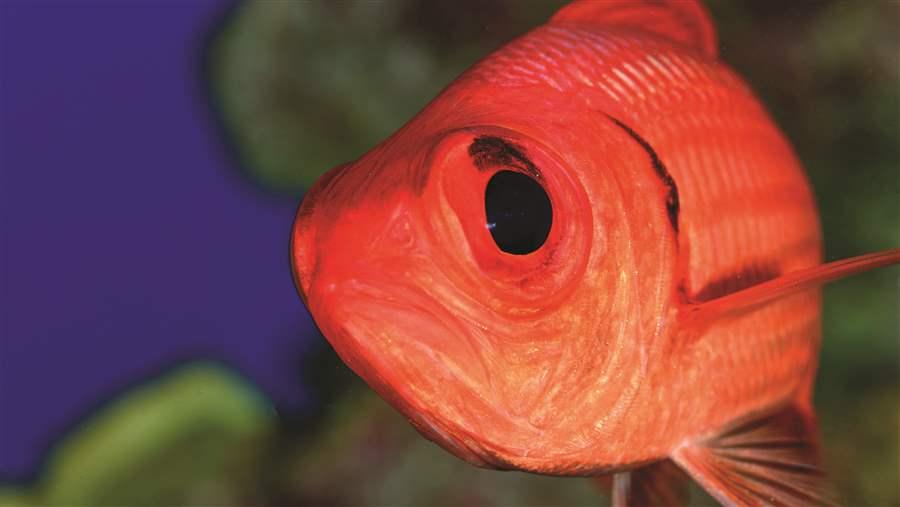