Juvenile Confinement Across the Nation 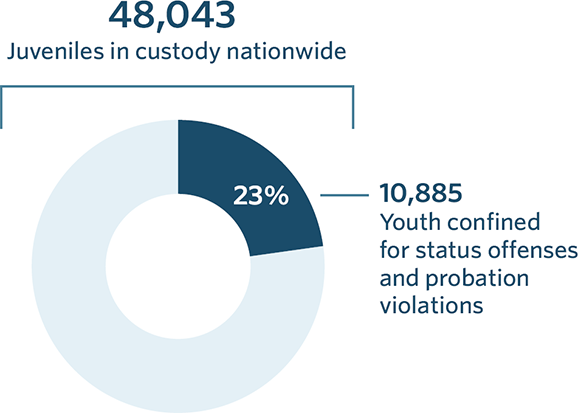 Nearly a quarter of the 48,043 juveniles held in residential facilities across the U.S. on a single day in 2015 were confined for status offenses or technical violations of supervision, according to the Census of Juveniles in Residential Placement from the Department of Justice’s Office of Juvenile Justice and Delinquency Prevention. This marks the largest share of youth held for these acts since collection of these data began in 1997.

The proportion of juveniles confined for these types of offenses varies considerably by state. Some states — including Georgia, Kansas, and Utah — have recently adopted changes to policies and practices aimed at reducing the number of youth held for low-level offenses.

This interactive uses data for the 50 states on the confinement of juveniles in each jurisdiction by percentage, number, and rate per 100,000 youth.

* Based on small number of youth in confinement (greater than 19, fewer than 100)
Note: The District of Columbia is omitted from this analysis because complete data on youth confinement in the city in 2015 were not available.
Source: Pew’s analysis of data from the U.S. Department of Justice’s Office of Juvenile Justice and Delinquency Prevention, Census of Juveniles in Residential Placement. The data presented include all youth who were in juvenile residential facilities, such as group homes, boot camps, long-term secure facilities, and other settings, on Oct. 28, 2015, before or after adjudication, except those in the District of Columbia, who were omitted because of data limitations. 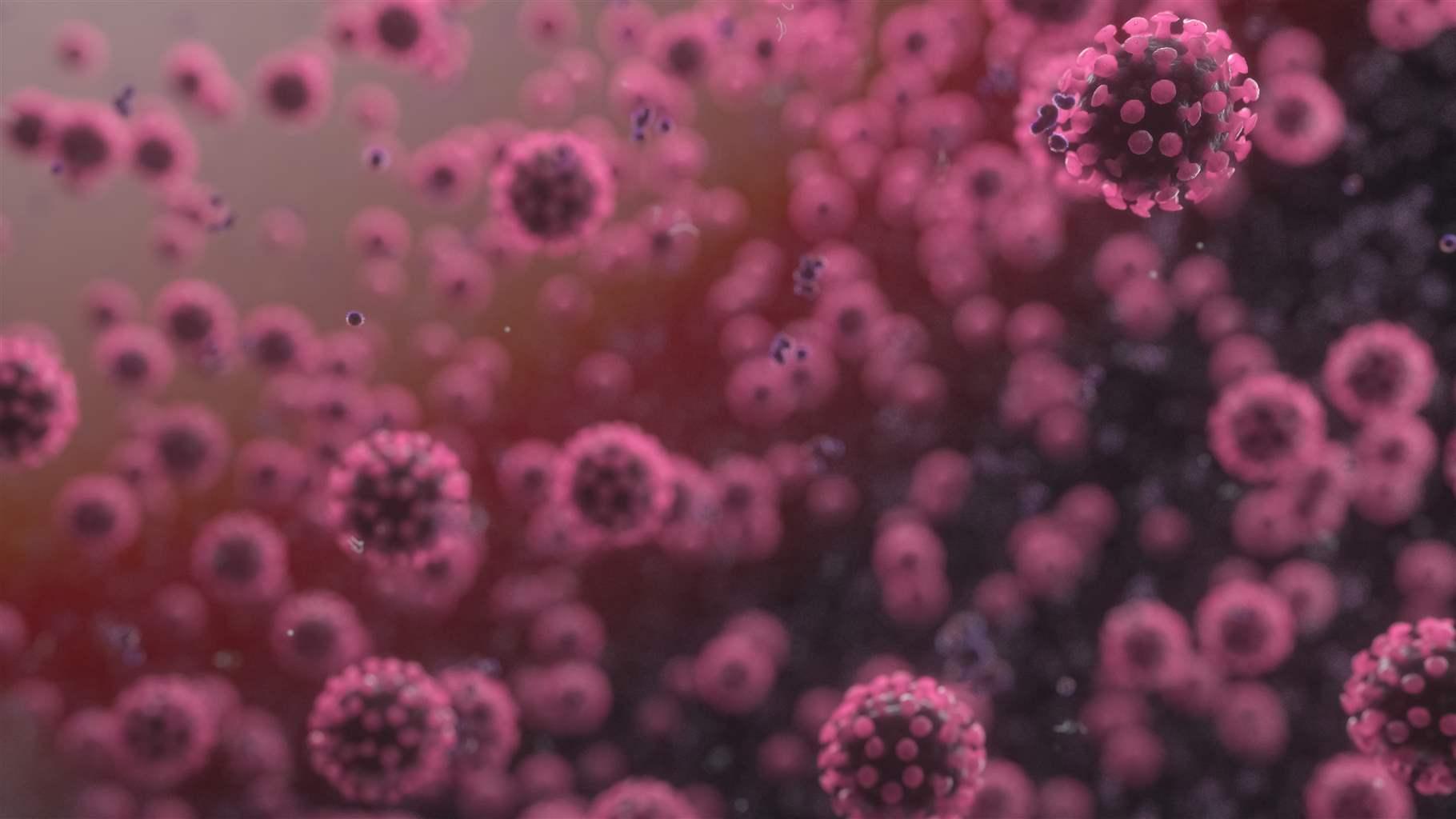