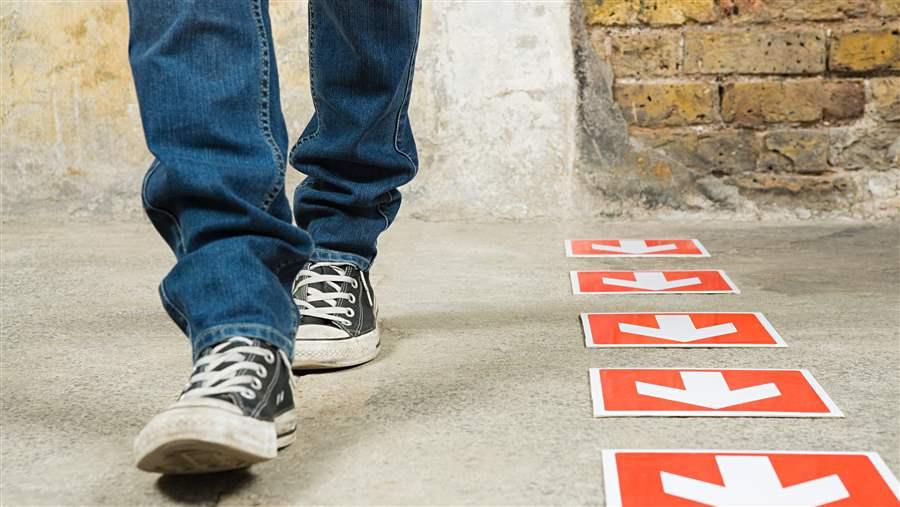 Juvenile justice reforms enacted by Kentucky in 2014 are creating substantial benefits for youth, families, and communities throughout the state.

Between fiscal years 2014 and 2017, the number of youths held in Department of Juvenile Justice facilities fell 34 percent, reflecting a reduction in detentions and commitments for lower-level offenses. In response to the reduced demand, state officials have closed or repurposed four juvenile facilities since 2016.

The 2014 legislation spawned other important results as well. New state policies prioritized out-of-home placements for youth who committed serious offenses rather than for those involved with low-level offenses. Between 2012 and 2017, the proportion of juvenile commitments resulting from nonfelonies—such as misdemeanors, probation violations, or status offenses like truancy and underage drinking—dropped from 53 to 24 percent.

The number of juveniles eligible for youth diversion programs increased as part of the 2014 reform, but the completion rates for diversion agreements remained consistently high. As of fiscal 2017, 92 percent of youth diverted for public offenses and 79 percent diverted for status offenses had completed their agreements. That’s up slightly from 91 and 77 percent, respectively, in 2014.

The decrease in the number of juveniles in state care generated $4 million in savings that is being reinvested in community supervision and other services that can help reduce recidivism. State officials recently announced that up to $1 million from those savings will go toward an incentive fund to support local programs that allow youths to remain with their families and receive services at home. The state Administrative Office of the Courts will administer the fund, providing assistance to judicial districts that apply for grants and collecting data on how the resources are used.

The overhaul of the state’s juvenile system began in 2012, when the General Assembly created a bipartisan task force to study its effectiveness. After reviewing years of data, the task force found that more than half of the youths in Kentucky’s juvenile facilities in 2012 were being held for misdemeanors or probation violations. It also determined that they were being kept in out-of-home placements longer than a decade earlier. This contravened research showing that residential placements and lengthier stays generally fail to reduce recidivism more than community-based responses for most juveniles—and that such an approach can even make the behavior of some worse.

The Pew Charitable Trusts and the Crime & Justice Institute at Community Resources for Justice provided technical assistance to the task force, including quantitative and qualitative analyses that underpinned the policy recommendations. In addition to prioritizing out-of-home placement for juveniles convicted of serious offenses and providing for reinvestment of savings, the policies sought to expand the use of pre-court diversions for first-time offenders, focused more supervision resources on high-risk youths, and implemented requirements for oversight and performance measurement.

Jake Horowitz is director of research and policy and Casey Pheiffer is a manager with The Pew Charitable Trusts’ public safety performance project.