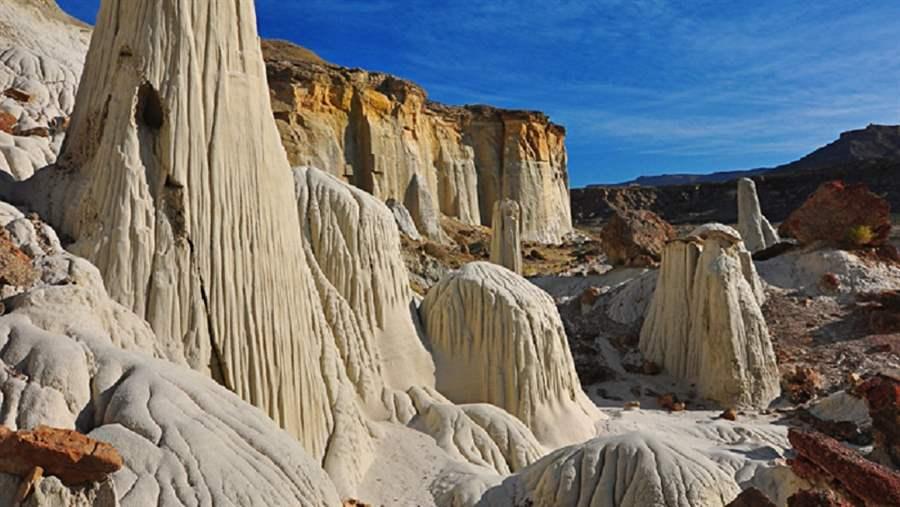 The famous Wahweap Hoodoos at Grand Staircase-Escalante National Monument are no longer protected as a national monument.

Just a day after President Donald Trump significantly diminished the boundaries of Grand Staircase-Escalante National Monument, Representative Chris Stewart (R-UT) introduced legislation that would reduce the protections on this unique landscape even further.

The Grand Staircase-Escalante Enhancement Act (H.R. 4558) mirrors President Trump’s proclamation by creating three smaller national monuments and one national park that together would preserve roughly 60 percent of the landscape that has been safeguarded by the Grand Staircase-Escalante National Monument since its inception in 1996. All major management decisions about the park and the monument would not be made by the National Park Service or other professional federal land managers. Instead, the management plans for each would be developed and implemented by a newly created “management council” of seven people, including four local county commissioners and one Utah state representative.

Most Utahans backed the national monument

The monument is good for Utah’s economy

The Grand Staircase-Escalante National Monument has become a world-class tourist destination, with visitors coming to squeeze through its slot canyons, marvel at southern Utah’s cliffs and plateaus, and explore colorful hoodoos and other geologic wonders. The 2016 poll found that 70 percent of voters surveyed felt the national monument had resulted in a beneficial impact on the state’s tourism industry. That belief is supported by a 32 percent jump in personal income and a 24 percent increase in jobs in communities neighboring the national monument between 2001 and 2015, according to research from Headwaters Economics. Citing its importance to the vitality of nearby communities, local businesses and the Escalante & Boulder Chamber of Commerce urged the Trump administration to keep the national monument intact. 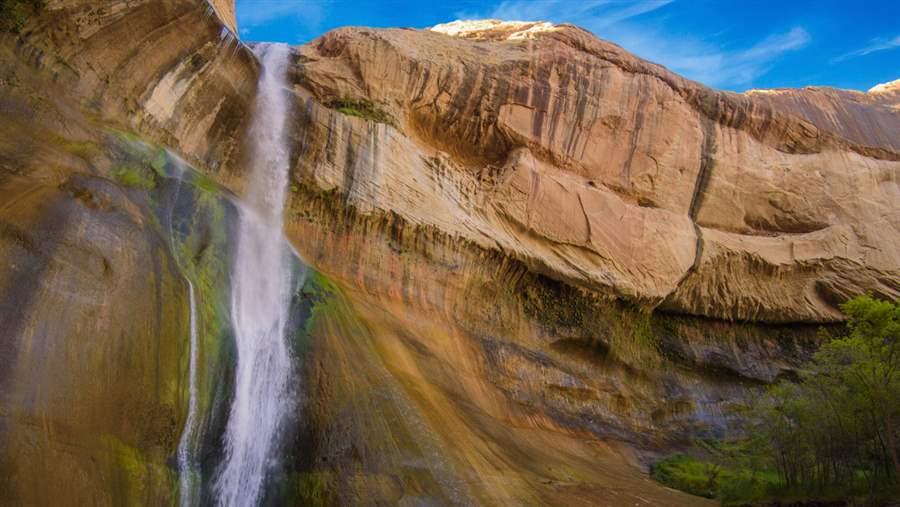 Cutting the size of Grand Staircase-Escalante by roughly 40 percent will be a significant loss for science. Last month, 146 scientists, researchers, and academic organizations expressed concern over fragmenting this “important living laboratory,” where significant research and discovery has happened, sending a letter to the president asking him to leave this monument unaltered.

“The Kaiparowits Plateau in the Grand Staircase-Escalante National Monument has been called ‘the Shangri-La of dinosaurs’ for the many skeletons of these enormous creatures that have been unearthed, including 21 previously unknown species. The remains of the oldest, an 81 million-year-old tyrannosaurus—Lythronax argestes—were recovered from the plateau just four years ago. Reducing this monument’s boundaries by more than 40 percent to allow for development will do serious harm not only to scientific exploration but also to the livelihood of the local community, which has grown and thrived from tourism since the monument was designated in the red rock countryside of southern Utah more than 20 years ago.” 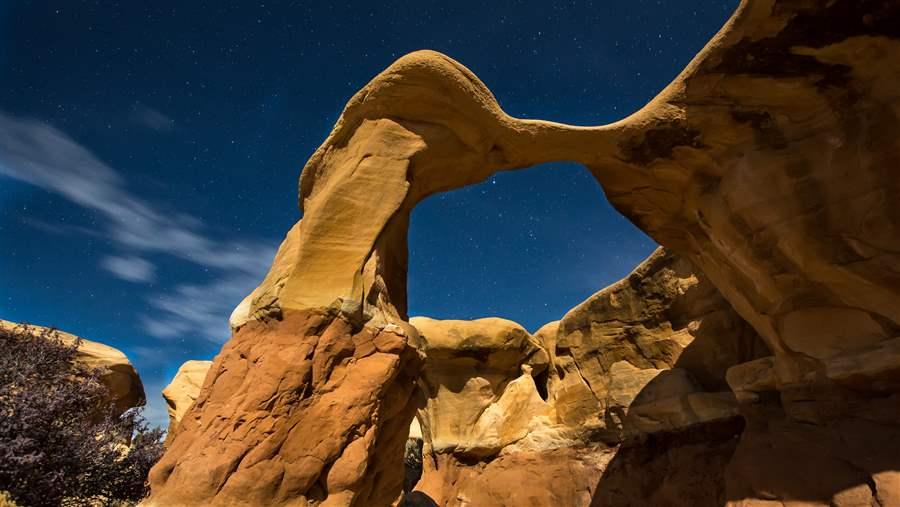 Under H.R. 4558, Devil’s Garden would be located in the new Kaiparowits National Monument and overseen by the new management council consisting of just seven people.

The management council that this legislation proposes would take land management decisions out of the hands of the public and give it to just seven people—four county commissioners from Utah’s Kane and Garfield counties, a Utah state legislator who represents those counties, an Interior Department employee, and an appointee of the president. It would set a disturbing precedent for the management of federal land by handing all major management decisions in the national monuments and a national park over to a management council that is heavily weighted with a majority of local and state elected officials.

The Pew Charitable Trusts opposes H.R. 4558 and is urging members of Congress to reject this legislation.

Utah national monument, renowned for hiking and fossils, boosts jobs and income nearby

As Americans await President Donald Trump&rsquo;s final decision on whether to diminish some of the country&rsquo;s national monuments, members of the business community from Maine to California are speaking up in defense of these public lands and the critical roles they play in boosting local economies. In a letter to Gary D. Cohn, director of the National Economic Council, nearly 600 business leaders from 26 states and two territories expressed &ldquo;serious concerns&rdquo; about possible changes to the landscapes and seascapes now safeguarded as national monuments.

Advocates led by small-business owners seeking to preserve an economic juggernaut brought the fight to save America&rsquo;s national monuments to the front lines June 7. Some three dozen people from 15 states traveled to Washington to tell their elected representatives that the country&rsquo;s monuments do much more than provide space for those seeking outdoor recreation and solitude: They also lift local and regional economies by creating revenue streams from tourism.