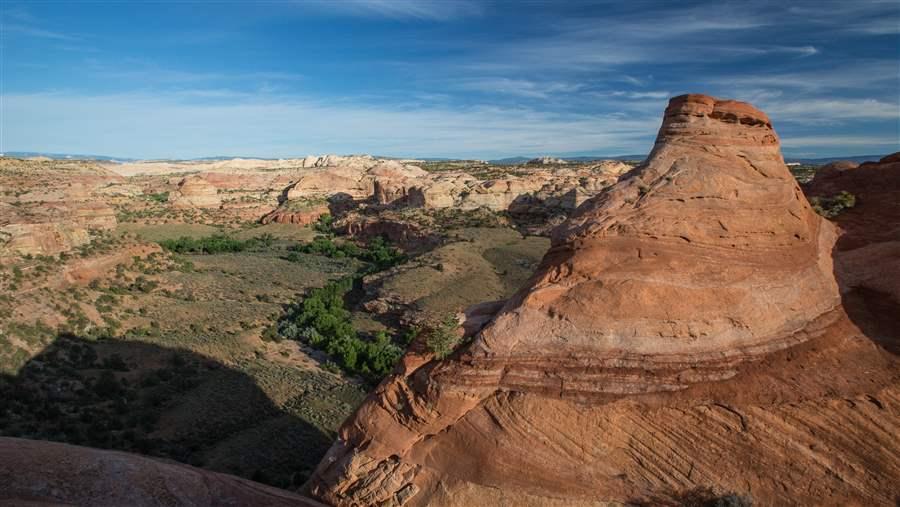 As Americans await President Donald Trump’s final decision on whether to diminish some of the country’s national monuments, members of the business community from Maine to California are speaking up in defense of these public lands and the critical roles they play in boosting local economies. In a letter to Gary D. Cohn, director of the National Economic Council, nearly 600 business leaders from 26 states and two territories expressed “serious concerns” about possible changes to the landscapes and seascapes now safeguarded as national monuments.

At President Trump’s direction, Interior Secretary Ryan Zinke this year reviewed more than two dozen monuments, and he reportedly has advised the president to alter some of them.

A report from Secretary Zinke to the president that was leaked in September recommended reducing either the size or the protective status of ten monuments: Bears Ears and Grand Staircase-Escalante (Utah); Gold Butte (Nevada); Cascade-Siskiyou (Oregon and California); Rio Grande del Norte and Organ Mountains-Desert Peaks (New Mexico); Katahdin Woods and Waters (Maine); Northeast Canyons and Seamounts (in Atlantic Ocean waters off New England); and the Pacific Remote Islands, and Rose Atoll (in the Pacific Ocean).

Weakening or removing safeguards for national monuments would negatively affect local employers of all sizes, according to the business community.

“More and more, people are choosing to move to northern New Mexico near Rio Grande del Norte National Monument,” said Glenn Schiffbauer of the Santa Fe Green Chamber of Commerce. “New Mexico broke record tourism numbers again in 2016, with the state’s public lands, [including] our national monuments, being one of the largest draws. Simply put, removing or altering protections would undermine our bottom line.”

The New Mexico Tourism Department reports that tourism visits in the state have risen every year since 2010 and that overall spending has increased 21.3 percent over that time. Outdoor activities continue to be a large draw, with visitors listing hiking, backpacking, and camping among their top reasons for coming to the state. 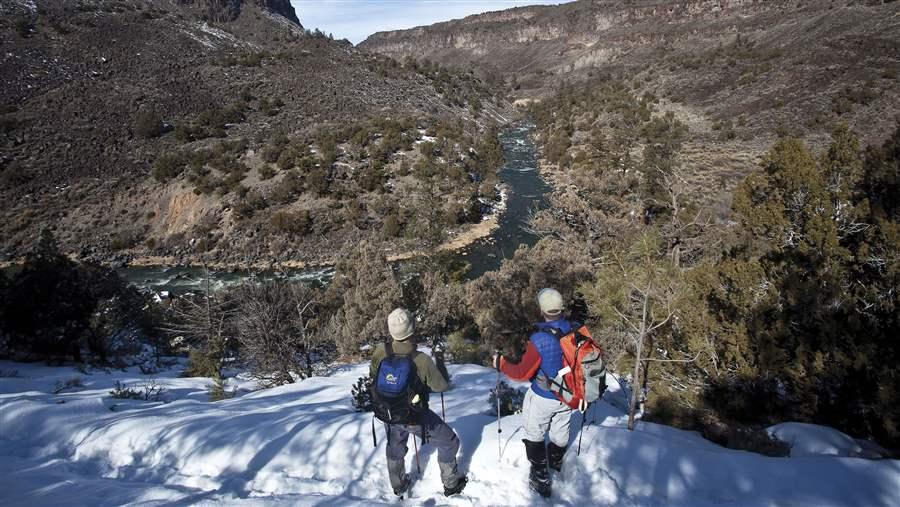 A 2017 study by Headwaters Economics found that “national monuments help nearby communities diversify economically while increasing quality of life and recreational opportunities that make communities more attractive for new residents, businesses, and investment.”

Gail Fanjoy, past president of the Katahdin Area Chamber of Commerce in Millinocket, Maine, said: “The Katahdin Woods and Waters National Monument has brought hope to our region at a time when it is desperately needed.” The letter to Director Cohn, which Fanjoy signed, notes that “decisions regarding where to locate a business are not taken lightly. For many of us, the decision to locate and invest in our communities was based on the promise that national monuments are permanently protected.” 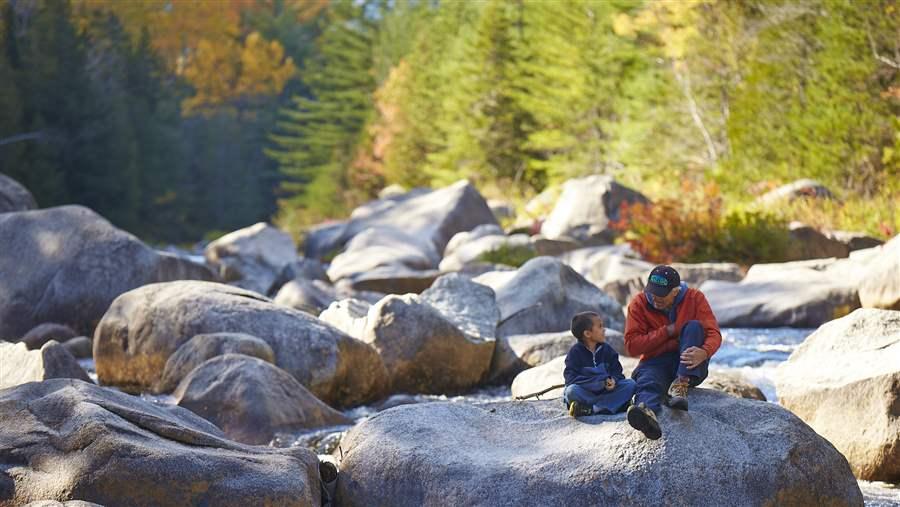 Protecting places such as Wassataquoik Stream in the Katahdin Woods and Waters National Monument will help attract more people to the communities near those spots.

A separate Headwaters Economics study of Utah’s Grand Staircase-Escalante region found that services jobs—such as doctors, engineers, and teachers—grew 42 percent in the 14 years after the monument was designated. Suzanne Catlett, board president of the Escalante & Boulder Chamber of Commerce, said the local tourism industry has also grown since the designation of that monument and is now thriving.

“Thanks to our national monuments, people want to live here, and new home construction is at an all-time high,” Catlett said, adding: “We have no doubt that Bears Ears National Monument will bring the same economic opportunities to the area. Shrinking these national monuments would harm our local businesses.” 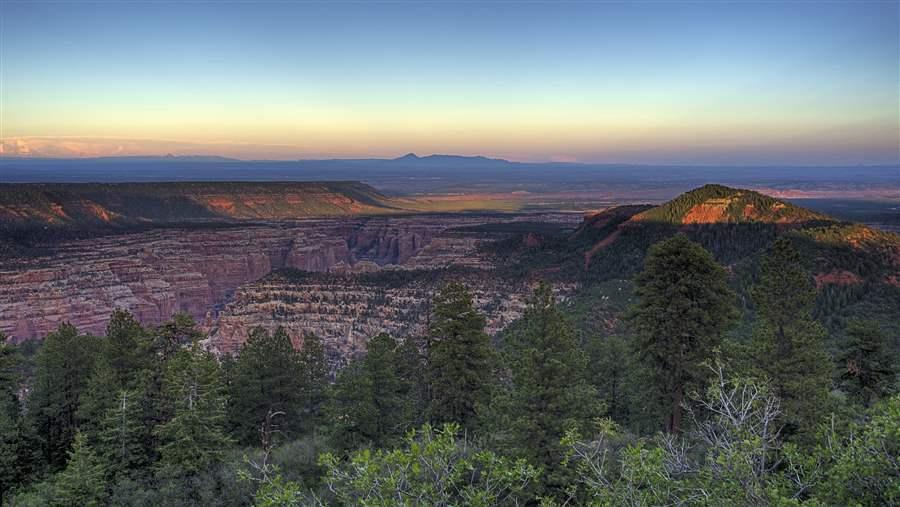 The hundreds of businesses and chambers of commerce that signed the letter represent a vital component of that 99 percent, which also includes millions of hunters, anglers, bikers, hikers, birders, and others who recognize that maintaining these protections now is a sound investment in America’s economy—and our future.