On Nov. 13, the Atlantic States Marine Fisheries Commission will take its most important vote yet on how to manage menhaden, which are fished commercially and also support tourism, recreational fishing, and coastal businesses by serving as a key prey species for many predators. Three people who care about menhaden spoke with The Pew Charitable Trusts about what this forage fish means to them. Their answers were lightly edited for clarity and brevity.

Paul Sieswerda is the founder and president of the nonprofit citizen science organization Gotham Whale, which studies marine mammals around New York City from the American Princess, a whale-watching boat.

Meg Kerr is the senior director of policy at Audubon Society of Rhode Island, which aims to protect birds, other wildlife, and their habitats through conservation, education, and advocacy.​ 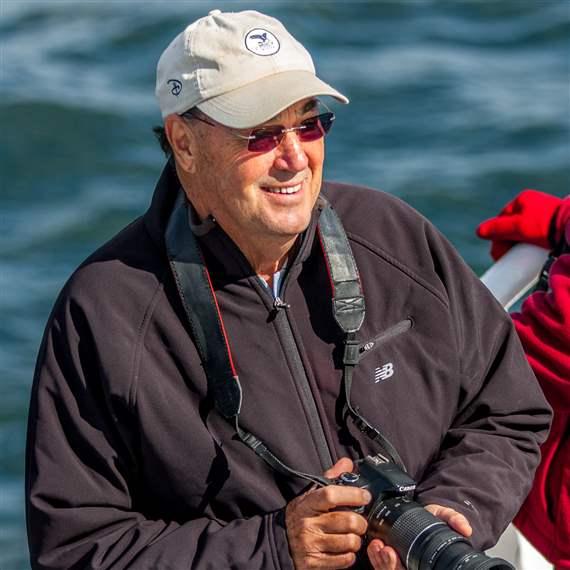 Q: Why do menhaden matter to you?

Sieswerda: Before my work with whales, menhaden was just an odd fish name to me. I wasn’t aware menhaden were called “the most important fish in the sea.” But now it is very clear, because the whales are eating them, and sharks and bluefish. Everything in the ocean seems to eat menhaden. To see them returning to the waters of New York is really fascinating.

Van Horn: Florida’s east-central coast, which we call the Space Coast, is one of the most diverse fisheries in the world, and menhaden are the primary forage fish for a lot of the species I target during the summer, like tarpon, redfish, snook, kingfish, and cobia.

Kerr: Our members are passionate about birds, and over 100 Audubon volunteers monitor osprey nests every year. Menhaden have been part of the wonderful recovery of osprey over these last decades. Studies show that osprey thrive when they can feed on fish rich in fat and oil like menhaden. When monitoring started in 1977, only eight fledglings were observed, because of the effects of DDT on their eggs. We saw a slow recovery after it was banned, and then progress accelerated in the last decade. Last year, our volunteers observed 297 fledglings. Good populations of menhaden are critical for maintaining ospreys’ recovery. 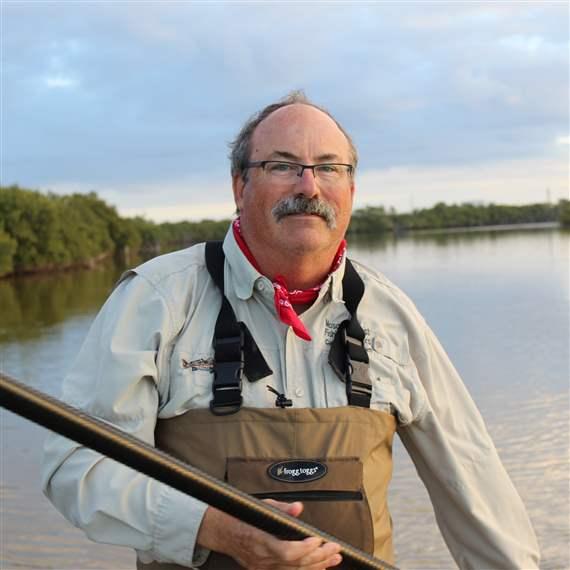 Q: How are menhaden doing where you are?

Sieswerda: We began studying seals around New York City in 2009. Then we started to receive reports of whales in the area; fishermen, who are very in tune with changes in the environment, were telling us there was more baitfish around, and then more and more over the next years. The increase of menhaden coincided with the return of the whales. It’s difficult to quantify them because they’re underwater; you can’t see them except with fish-finders. But when they come to the surface, in these big, tight schools, they’re easily visible from the boat.

Van Horn: We used to have a tremendous menhaden fishery here. But menhaden schools have significantly decreased off Florida, where I guide, in the last 20 years, especially in the last 10. It hasn’t been good for the last few years here. When I leave the dock at Cape Canaveral, my first question is: Do I go right or left to start looking for bait? Early on, I used to spend maybe 20 minutes catching bait like menhaden, and they were pretty easy to find, and a lot of times you found them near predator species you were looking to catch, too. Now it can be challenging to find them. I might go 15-20 miles looking, and sometimes I don’t find them at all. Even when I do, the schools aren’t as big as they once were. Unfortunately, a significant part of my time is spent hunting for them and not fishing for the species I want to be catching.

Kerr: Ospreys often come back to the same area to nest in the spring, and many of our monitors have been volunteering a long time. Some can see the nests close to their homes, but others hike or might even paddle to see nests. Since they can be hard to see, our monitors use binoculars from afar or gear that allows them to peer into the nest. They’re looking for signs of activity, like males and females visiting the nest, and for the young to appear. Monitors often circulate their best photographs, which many times include menhaden, because that’s usually the fish in a flying osprey’s claws. 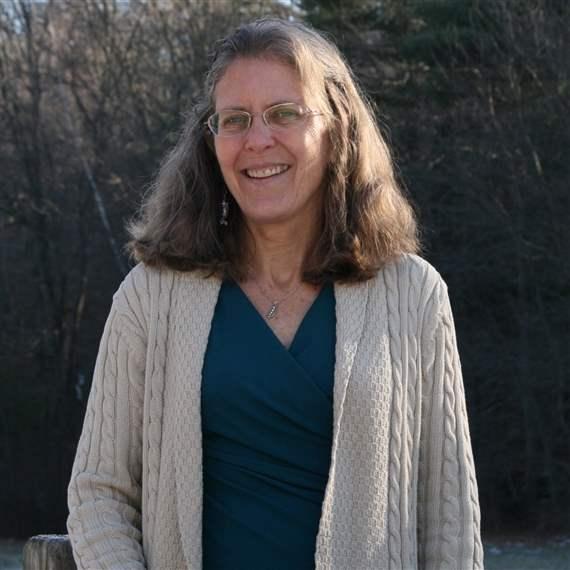 Q: Do you have a favorite menhaden moment?

Sieswerda: One of the most dramatic observations we get to see is lunge feeding, which whales do in and around New York City. It’s a unique circumstance. These animals are in relatively shallow water, not deeper than 90 feet. Predators—bluefish, striped bass, and sharks—chase menhaden into a tight school, and since the water is shallow, they can’t go down. So, they rise to the surface and spin around in bait balls. Whales take advantage and come up right through them with their mouths wide open. It’s spectacular. When the fish are being chased to the surface, we can see the surface of the water appearing to boil. Sometimes we’re able to say to passengers, “Keep an eye on that bait ball at 1 o’clock, because the fish are getting nervous.” Seven times out of 10, cameras are ready and we get great shots of whales lunging through the menhaden.

Van Horn: It happened this year. We’d left out of Cape Canaveral and headed south for the first half of the day, before returning north. We went around the Canaveral Bight, about five miles north of the Cape, and that’s when we saw the school. It was a large school—several acres of fish—with sharks and tarpon everywhere. I went from zero to hero, and within 45 minutes we’d had five or six tarpon taking our bait. We caught two tarpon that day in the 100-125-pound range, and it took probably 30 minutes to haul each one in. It was exciting for me and especially for my clients. It had been a bad day for a long time, but that was a good day.

Q: What is the interest in menhaden like in your area?

Kerr: It’s been a powerful partnership here in Rhode Island between us, the Rhode Island Saltwater Anglers Association, and Save the Bay. The Saltwater Anglers have a lot of members—recreational fishermen—and they also work closely with charter boat operators. Save the Bay has members focused on the water quality, and the fisheries of Narragansett Bay. Our members are especially interested in birds, and some of our osprey monitors spoke at the local hearing on menhaden. All of these voices enriched the range being heard on menhaden.

Sieswerda: People come on the American Princess to enjoy the day and see whales, but they easily make the connection that menhaden are prey for the whales. People are intrigued that whales are acting out their natural behavior right near the biggest city on the North American continent, with the Manhattan skyline in the background. It captures their attention, and they like the idea of wildlife returning to New York. It’s a nice story Gotham Whale is able to tell to the general public about this ecosystem, and they’re so receptive.

Van Horn: So many people who fish here were not born and raised in Florida, so they only know what they’ve seen in the last few years, not what it used to be like. But a large portion of the offshore anglers fish often, and understand how a reduction in forage fish is going to affect them in the future.

Q: Describe your vision for what it would look like with abundant menhaden.

Van Horn: It would be great to see the menhaden back and thick again. Menhaden on the east coast of Florida are typically within a mile of the beach, where the water is shallow, and they would lure more game fish within easy range of ports so we could catch more. And I would love to see more of not only the species we target, but the other predator species, like dolphins and birds, that rely on menhaden for their diets. That’s how we usually locate the menhaden. You look for birds diving on the bait, which usually means there are some predators underneath driving the fish to the surface. I would love to see a lot more of that.

Sieswerda: We would like to see a well-managed, sustainable fishery that allows menhaden to also serve as sustenance for our whales. Our whales are here feeding on these menhaden. That’s why they come to New York. There is definitely a link between an increase in menhaden and an increase in whales. The public love it. Whale watching is a commercial activity that can develop and expand and provide jobs for more and more people. We are so happy to be part of this success.

Kerr: Our vision is for a robust, ecologically sound bay, with abundant fish supporting recreational fishing and also supporting the other wildlife depending on them, like ospreys. That’s why we’re all here.