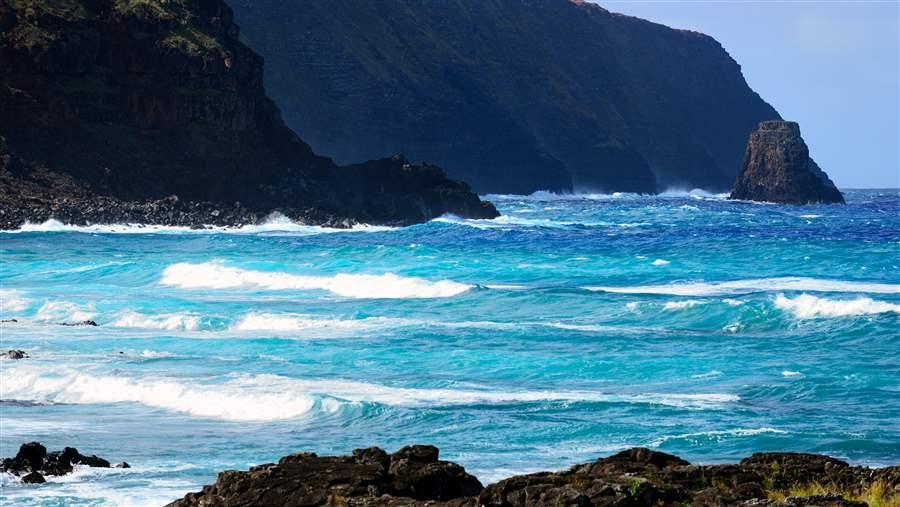 This blog was updated on January 29, 2018, to reflect the official name of the marine protected area.

The near-pristine waters surrounding the Chilean territory of Easter Island, which host a vibrant array of sea life and support a centuries-old local culture, will be home to the world’s newest large marine protected area (MPA). At the International Marine Protected Areas Congress in Valpairaso, Chile, Chilean President Michelle Bachelet announced that her government will designate the Rapa Nui (Easter Island) MPA, a decision that was supported by the residents of Easter Island by a wide margin in a referendum just before the start of the 4th International Marine Protected Areas Congress.

The designation protects these thriving marine ecosystems from industrial commercial fishing, mining, and other large-scale extractive activities within Easter Island’s waters but allows the artisanal fishing practices of the Rapa Nui – fishing from small open boats using hand lines and rocks as weights.

Most famous for its Moai statues and recognized as a UNESCO Heritage site, Easter Island is 4,000 kilometers west of mainland Chile amid a unique marine ecosystem that is home to 142 species found nowhere else, 27 of which are threatened or endangered, according to the International Union for Conservation for Nature (IUCN). The area is also a spawning and breeding ground for many top ocean predators, including tuna, marlins, swordfish, and sharks.

The designation, which was backed by the community through a local consultation process, was made possible through the leadership of the indigenous community of Easter Island: the Rapa Nui, as the island and their language are also known. Starting in 2014, a Rapa Nui coalition began an effort to engage the community in public meetings, helped create an environmental education curriculum for schools, trained islanders in how to monitor a protected area, and went door-to-door to build support for an MPA. In 2015, a Rapa Nui proposal for a marine protected area led President Bachelet to commit to establishing an MPA.

The Pew Bertarelli Ocean Legacy Project has supported this effort since 2012 by helping to conduct scientific studies of the island’s unique marine life and economic analysis of a marine protected area’s impact; providing assistance in monitoring for illegal fishing activity in Easter Island waters; and engaging with community leaders on educating and training locals, as well as facilitating cultural exchanges with other native Pacific communities. 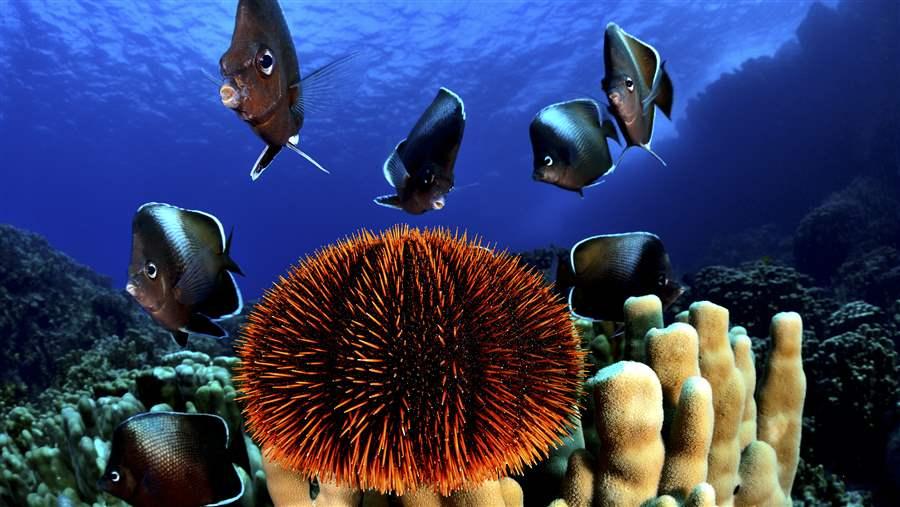 The butterflyfish—tipi tipi in local dialect—is one of at least 142 species found only in Easter Island’s waters. 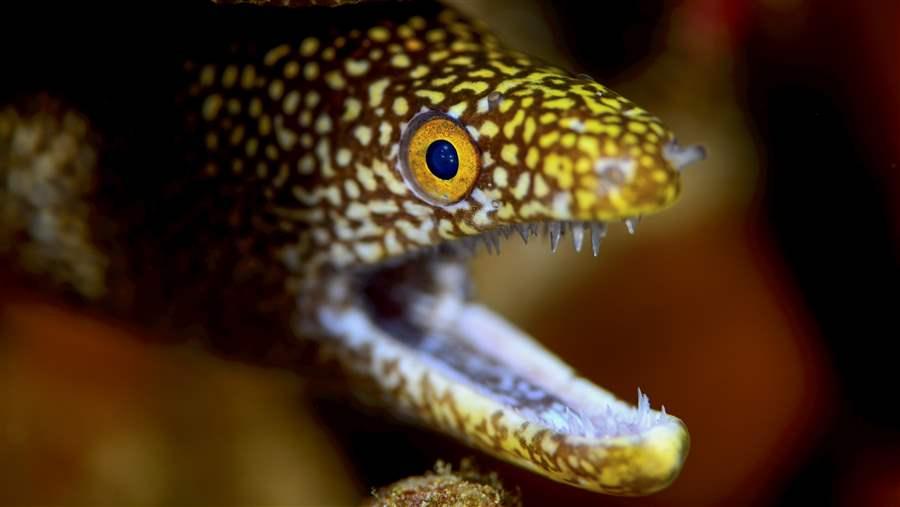 Easter Island hosts myriad marine species, including seven species of moray eel, which depend on healthy coral reefs to feed and evade predators. Morays are often seen by divers in the shallow reefs surrounding the island. 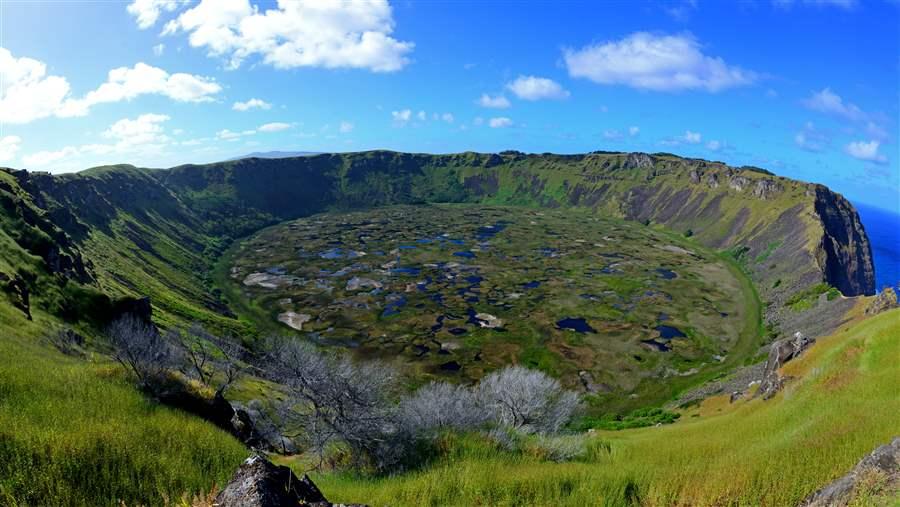 The island boasts rich geological features, such as the extinct volcano Rano Kau. The lake in the crater is one of only three natural bodies of fresh water on Easter Island 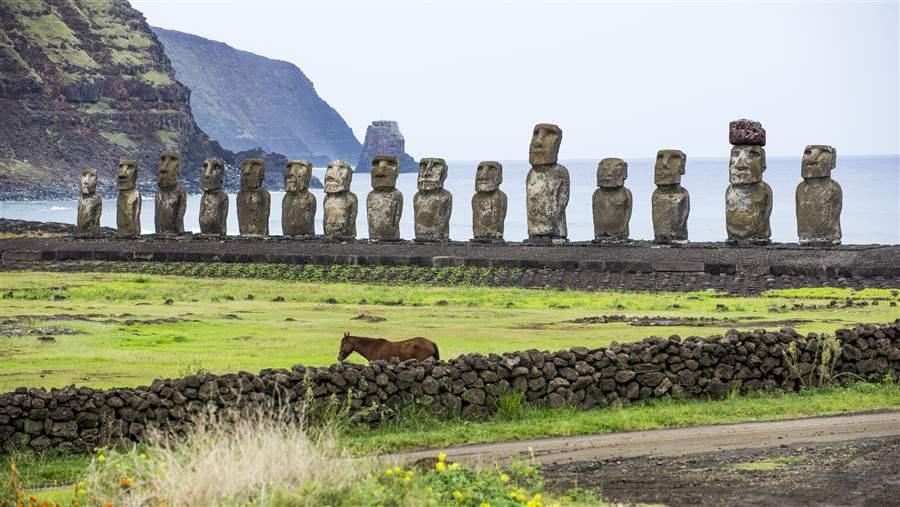 Easter Island is world renowned for its giant Moai statues, which on average stand 13 feet (4 meters) tall and weigh 14 tons. The stone figures were recognized as a UNESCO World Heritage site in 1995 and serve as monuments to the Rapa Nui’s rich culture. 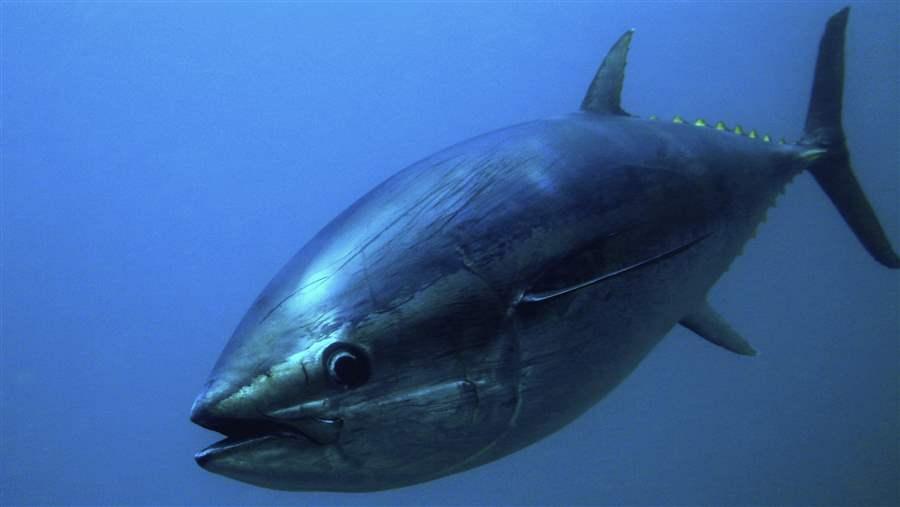 The critically endangered southern bluefin tuna is one of 27 species listed as threatened or endangered by the IUCN that will gain refuge with the creation of the Easter Island Marine Protected Area. The global population of bluefin tuna has dramatically decreased over the years because of overfishing.