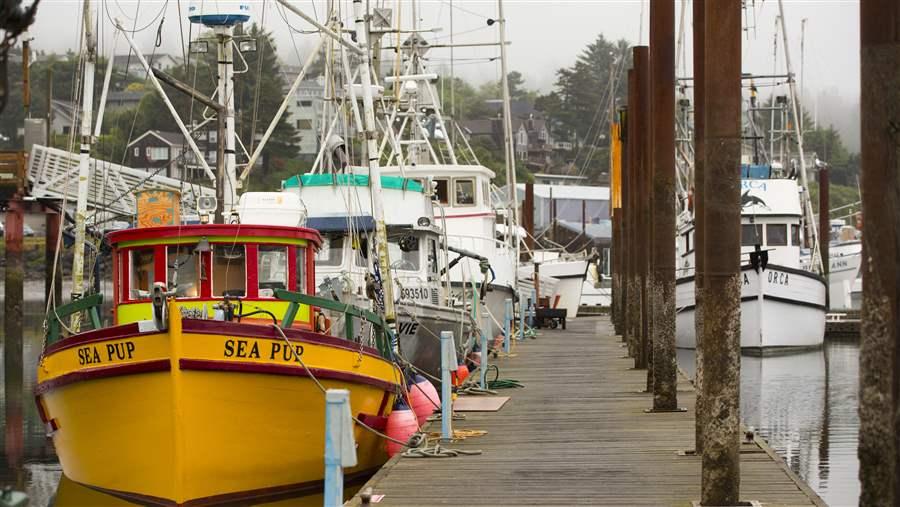 H.R. 200 would turn the clock back on fishery management efforts that have rebuilt 43 fish populations since 2000.

As I wrote in a prior blog post, a bill pending in the U.S. House of Representatives threatens to reverse considerable progress on improving the health of U.S. fish populations and stabilizing the businesses and coastal communities that depend on them.

H.R. 200 is the latest attempt by some members of Congress to weaken the Magnuson-Stevens Fishery Conservation and Management Act—the law governing marine fishery management in federal waters. Two similar bills considered by the House in 2014 and 2015 failed to garner support in the U.S. Senate.

Like its predecessors, H.R. 200 would turn the clock back on fishery management efforts that have rebuilt 43 fish populations since 2000. If enacted, the legislation would undermine plans to rebuild vulnerable fish populations and would increase the risk of overfishing.

H.R. 200 would not meet these pressing goals. Read Pew’s review of H.R. 200 for a closer examination of the proposed revisions to the Magnuson-Stevens Act and of what’s at stake for our oceans, our fish, and our economy.

H.R. 200 threatens years of progress in rebuilding the nation’s fisheries

Instead of addressing the problems, H.R. 200 would undermine the core conservation provisions of the Magnuson-Stevens Act&mdash;requirements to prevent overfishing and rebuild depleted fish stocks&mdash;while compromising the health and stability of U.S. fish populations and threatening the livelihoods of millions of Americans.