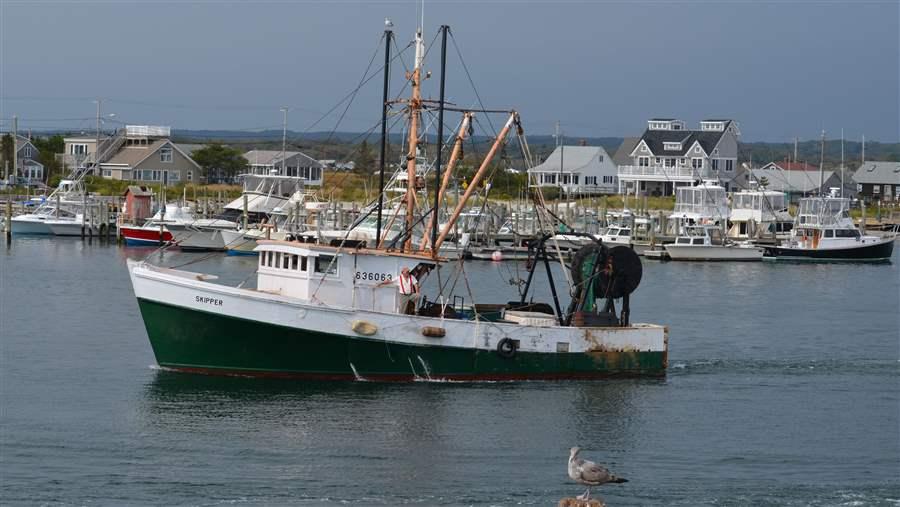 Like the endlessly repeating day that a cynical weatherman lives through in the 1993 movie, a fisheries bill recently introduced in the U.S. House of Representatives is a reprise of legislation we saw in the past two Congresses. And, just like those prior bills, the “new” one would significantly weaken our nation’s fishery management law, the Magnuson-Stevens Fishery Conservation and Management Act (MSA), which was enacted more than 40 years ago.

The act, as updated with substantial bipartisan support in 1996 and 2006, is helping prevent overfishing and allowing dozens of depleted fish populations to recover. But today many fisheries are still struggling from decades of overfishing, habitat loss, and changing ocean conditions.

H.R. 200, which was introduced on the first day of the new Congress, is the wrong approach for addressing those persistent threats. Like its 2015 predecessor, which was tagged as the “Empty Oceans Act” by opponents in Congress, H.R. 200 would turn the clock back, allowing for riskier fishery management decisions that will make overfishing more likely and delay restoring fish populations to healthy levels. An almost identical bill also stalled in Congress in 2014.

Instead of building on the conservation gains achieved when Congress reauthorized the MSA in 1996 and 2006, the new bill: 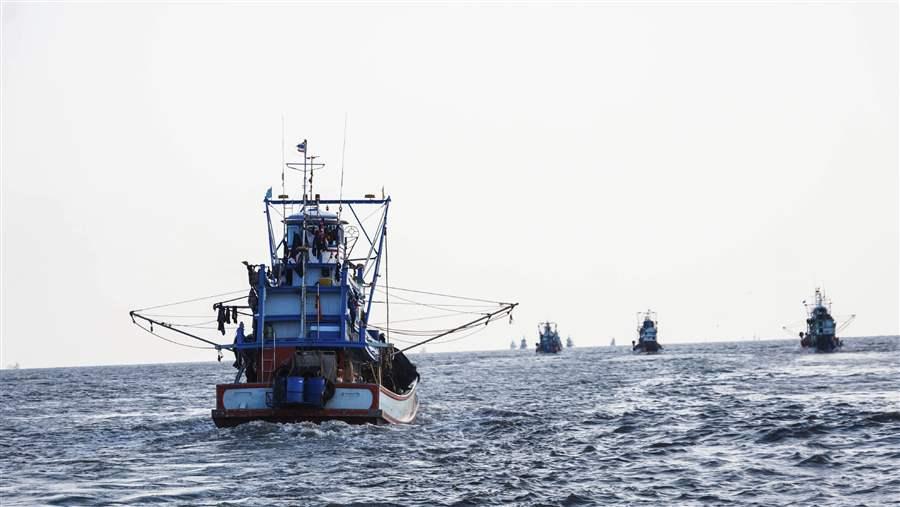 Fishing boats head out into U.S. waters of the Atlantic coast. Strong legislation that guards against overfishing could help ensure steady catches.

Two years ago, H.R. 1335 passed the House in a highly divided 225-152 vote, but because the bill lacked support from key stakeholders, it stalled in the Senate. Conservationists, fishermen, and scientists had expressed concern that H.R. 1335 would have weakened the scientific-based fishery management system developed in recent decades. The bill would have revived fishing practices that led to a previous era of overfishing. Even the fishing industry publication Seafood News editorialized against the bill before it headed to the House floor for votes, labeling it the “Destabilization of Our Nation’s Fisheries Act,” and the House Natural Resources minority committee posted a list of 170 groups, including those representing recreational and commercial fishermen, small business owners, and marine scientists, that opposed the legislation.

In the movie “Groundhog Day,” each repeating morning scene opens with a radio alarm. Well, with the introduction of H.R. 200, the alarm has rung. Once again, conservation groups, fishermen, and scientists will work to defend the MSA from serious rollbacks.

Let’s hope that more members of Congress will step up to defeat this ill-advised bill and remove this bad policy idea from its time loop.

An analysis published in the scientific journal PLOS ONE in January found that the standard method for setting timelines to rebuild depleted fish populations&mdash;that is, by calculating how long it would take for the population to recover if there were no fishing, and adding the average age at which a fish in the population reproduces&mdash;is still the best approach for U.S. stocks, compared with two alternatives recently proposed by the National Oceanic and Atmospheric Administration&rsquo;s marine fisheries service.

For depleted fish populations that cannot be rebuilt in 10 years, the National Oceanic and Atmospheric Administration&rsquo;s Fisheries Service (NOAA Fisheries) currently sets the rebuilding timelines by calculating the time it would take each stock to recover in the absence of fishing and then adding one generation (commonly interpreted as the average age of spawning fish).

Related Resources
Congress Should Vote No on Bill That Is Bad for Fish and Fishermen H.R. 1335: The Wrong Way Forward