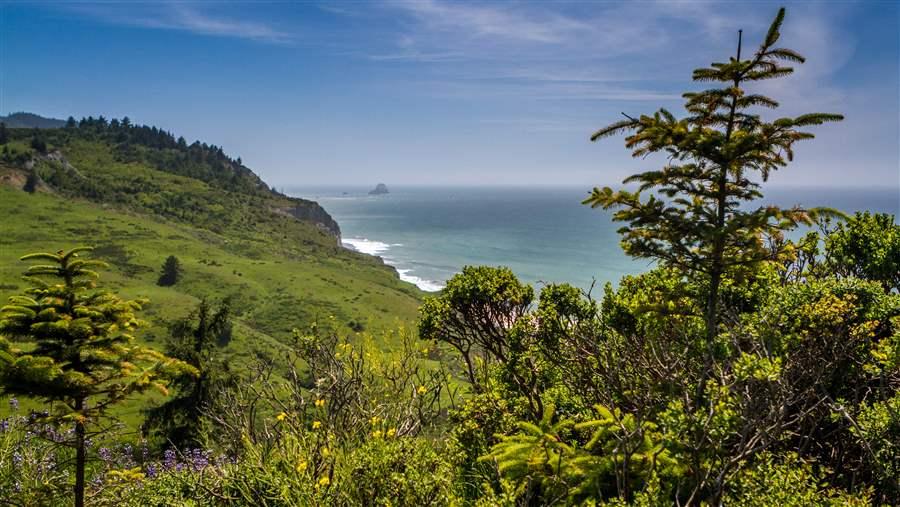 President Barack Obama has expanded two national monuments in California and Oregon—the California Coastal and Cascade-Siskiyou landscapes. Efforts to preserve lands and waters surrounding these two areas have been underway for years. The expansions, along with three Civil War, Reconstruction, and civil rights-era designations, were announced Jan. 12.

The California Coastal National Monument protects more than 1,100 miles of exposed reefs, rocks, and geological formations along an area that provides nesting habitat for an estimated 200,000 breeding seabirds a year, as well as thousands of marine mammals, including harbor seals and sea lions.

This national monument expansion will safeguard the ecological, cultural, and scenic resources of six sites totaling some 6,600 acres in Humboldt, Santa Cruz, San Luis Obispo, and Orange counties. The largest of these, the 5,800-acre Cotoni-Coast Dairies, encompasses six coastal watersheds and supports diverse vegetation that ranges from grasslands to redwood forests.

The Cascade-Siskiyou National Monument in southwestern Oregon is the only national monument explicitly designated to protect an area of outstanding biological diversity. The approximately 48,000-acre addition is home to rare and endangered species including the northern spotted owl and Oregon spotted frog, as well as natural communities found nowhere else on the planet. It is also a corridor or land bridge that facilitates the migration of plants and animals between the distinct areas. The area’s old-growth forests and clean, cold rivers provide key habitat for the region’s incredible variety of living creatures.

However, as the population of nearby communities grows, there is great pressure for an increase in development and water resources, which affects the plants and animals within the existing monument boundaries. Changes in the region’s climate also affect these species, sometimes driving them beyond the protected area. 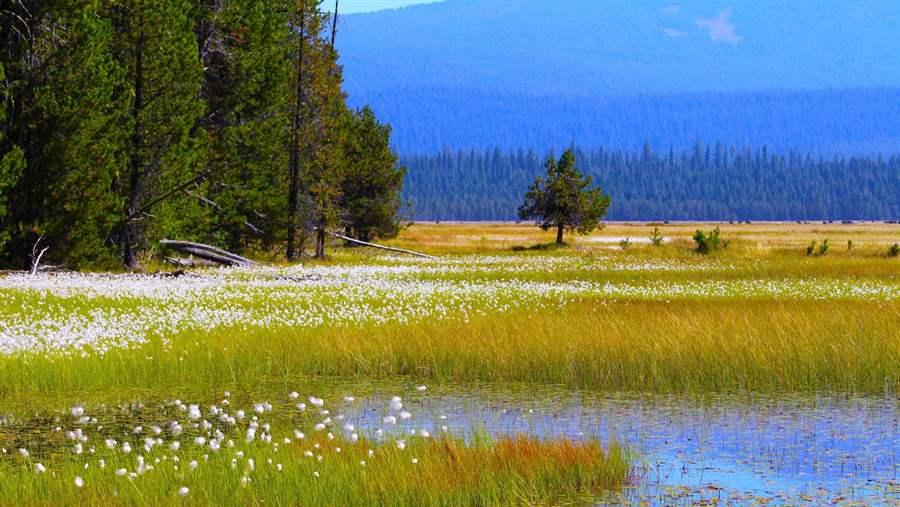 In 2011, an independent group of scientists evaluated the lands surrounding the Cascade-Siskiyou National Monument and recommended that its boundaries be expanded. They found that “without additional conservation investment, available scientific evidence suggests that some of the most valuable biological resources both within and immediately adjacent to the Monument are at high risk of irreversible degradation and loss.” Adding public land to the monument would conserve watersheds and help ensure protection for the area’s flora and fauna as they react to climate changes.

Legislative efforts and time constraints, coupled with a changing climate, made safeguarding these landscapes a top priority. Fortunately, Congress assigned the president specific authority to designate national monuments through the 1906 Antiquities Act. Since then, nearly every president—eight Republicans and eight Democrats—has used the act to add to the nation’s conservation legacy. From the Statue of Liberty to the Grand Canyon, the Antiquities Act has been the tool used to preserve our nation’s natural, cultural, and historical legacies for future generations. From Alaska’s Denali National Park and Preserve to Maryland’s Harriet Tubman Underground Railroad National Historical Park, the act has created a living, breathing museum that enables us to share our nation’s history through firsthand experience.

More than 100 years after the act’s inception, we appreciate that President Obama has recognized that the landscapes of the California Coast and Oregon’s Cascade-Siskiyou region will benefit from additional safeguarding. And we look forward to the work future presidents may undertake to ensure that our nation’s most deserving natural places are set aside for generations to come.

Mike Matz is the director of The Pew Charitable Trusts public lands project.