In 2000, President Bill Clinton established the Cascade-Siskiyou National Monument in southwestern Oregon, along the California border. It is the only national monument explicitly designated to protect an area of outstanding biological diversity. In 2011, an independent, interdisciplinary group of scientists evaluated the lands surrounding Cascade-Siskiyou and found that its boundaries should be expanded in order to safeguard the area’s biological values. With this in mind, the local community is now calling on President Barack Obama to enlarge the national monument, an action that would protect some of the most diverse wildlife habitat in the area.

Here are five reasons the monument should be expanded:

The area, located at the intersection of the Cascades, Klamath-Siskiyou, and Great Basin ecoregions, is home to diverse and unique species as well as natural communities that occur nowhere else on the planet. For example, desert snakes known for making their home in the eastern part of the state coexist with Pacific giant salamanders that are more commonly found in western Oregon’s old-growth forests. 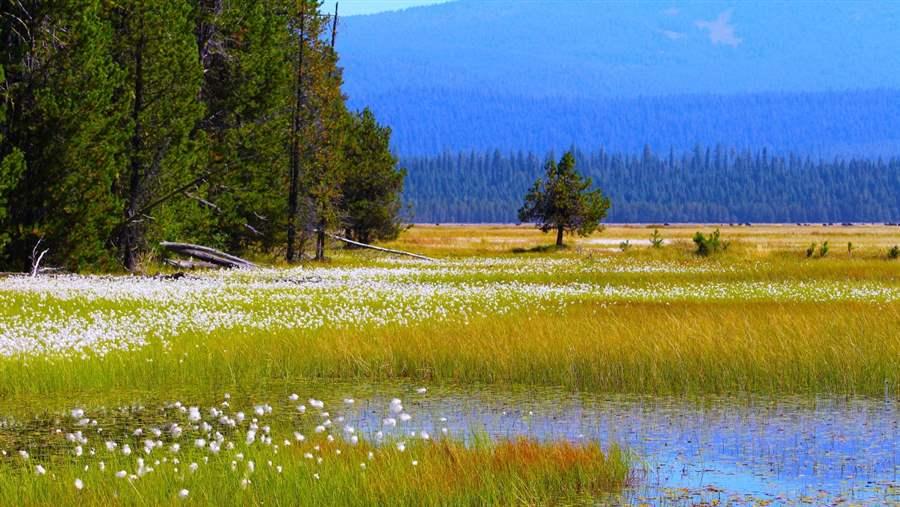 Because of its special location at the center of several ecoregions, the area surrounding the Cascade-Siskiyou National Monument acts as a land bridge that facilitates the flow of plants and animals between the distinct areas. The corridor allows movement between the Pacific coastal and inland mountain systems, providing a gateway for Pacific fisher, mule deer, gray wolves, and spotted owls, among other species, and also a designated winter range for black-tailed deer and Roosevelt elk. 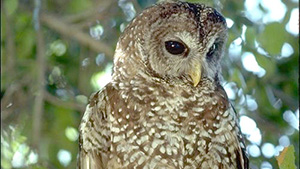 Spotted owls are found in the national monument, as well as surrounding areas.

Significant ancient forests throughout the monument expansion area provide habitat for rare species such as great gray owls, northern goshawks, and Pacific fishers. The diversity of the forests is also rich, from old-growth oak savannas to Shasta red firs to western junipers, with impressive stands of trees throughout the area. 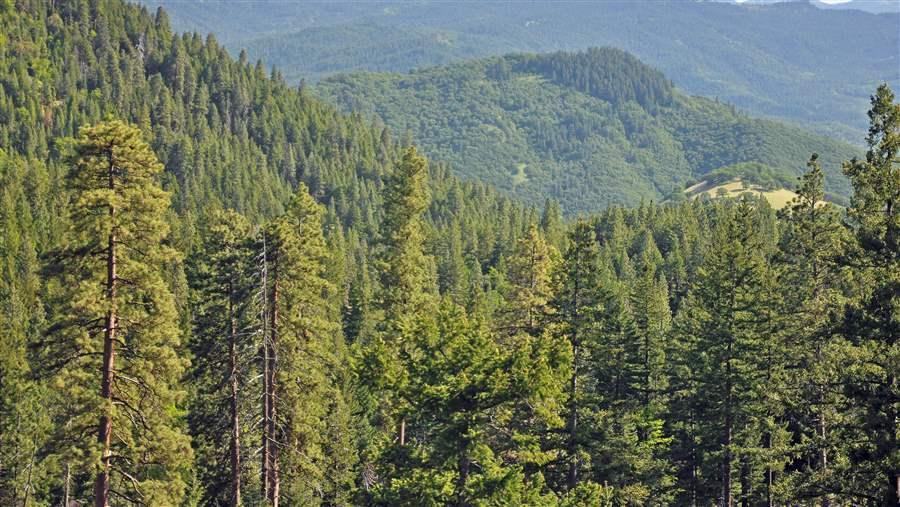 Landscape view looking south across the headwaters of Sampson Creek.

The area slated for monument expansion offers rich recreational opportunities. Segments of the Pacific Coast Trail pass through this landscape, making it a mecca for hikers and campers. It is also prized by backcountry skiers, horsemen, and snowmobilers and is a special spot for fishermen from all over the country, thanks to its clear, rushing waters. 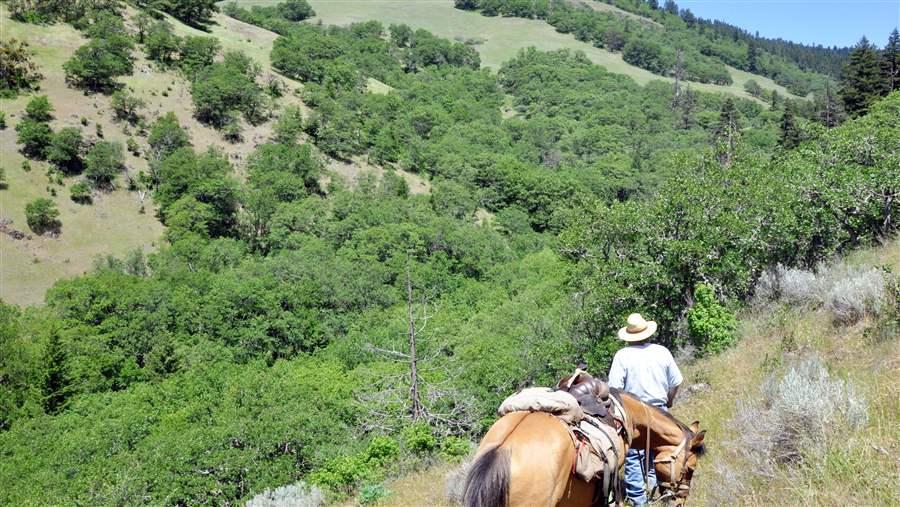 Trail riding is a popular activity in the proposed expansion area.

The area is known for its sparkling, cool rivers and streams.  From Jenny Creek to Spencer Creek, the area’s watersheds are home to rare and endemic species.  Tunnel Creek is a unique spring-dominated wetland area that’s home to the rare Oregon spotted frog and is recognized by federal agencies as having the highest sedge diversity in Oregon. New species of water-dependent animals are still being discovered in this small corner of Oregon. 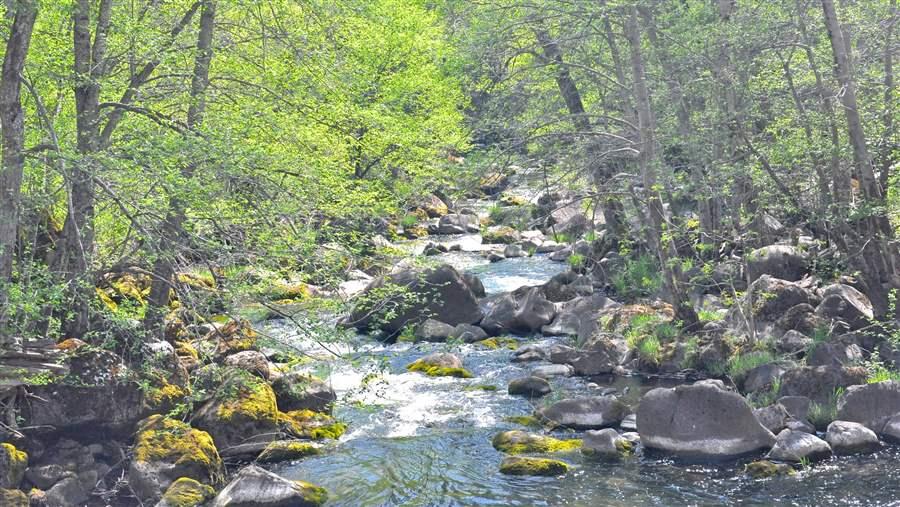