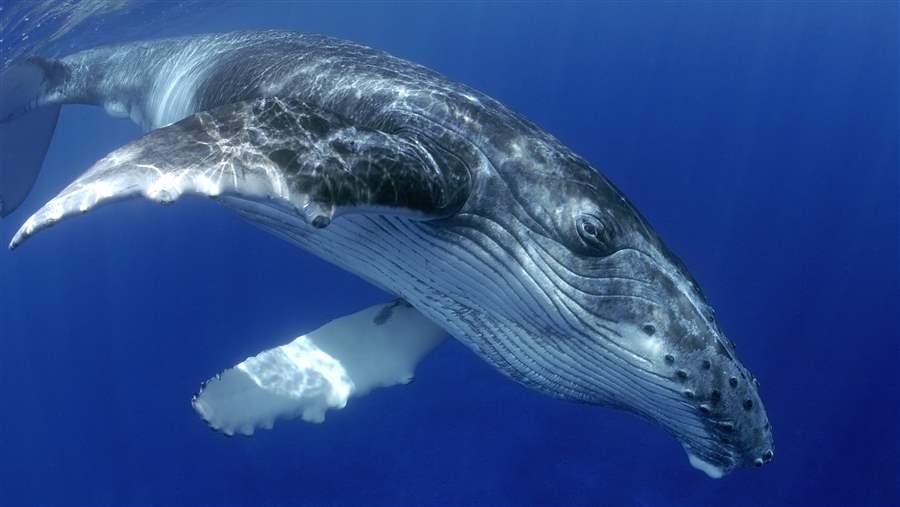 The Pacific islands spread across a vast swath of ocean, with few airports and many time zones between them, but they have one critical thing in common: dependence on the ocean and the environment for economic independence and food security. Reaching agreement on how to use and protect the ocean is one of the reasons so many leaders gather for the annual meeting of the Secretariat of the Pacific Regional Environment Programme (SPREP), which helps coordinate protection and sustainable development in the Pacific region for its 27 member states and territories.

At the SPREP meeting, which was held Sept. 17-22, members discussed the United Nations’ process for addressing the need to protect biodiversity in areas beyond national jurisdiction. These areas include the high seas, which make up more than two-thirds of the world’s ocean yet have no cohesive management structure to institute conservation measures like marine protected areas (MPAs) or highly protected marine reserves.

Given the huge areas of high seas that make up much of the Pacific Ocean, the region’s island nations, several of which work together at the U.N. in a grouping known as Pacific Small Island Developing States, or PSIDS, have a critical stake in how the United Nations’ negotiations go—particularly in making sure that strong language to protect the ocean is written into the eventual treaty. While nations have pledged to protect 10 percent of the ocean by 2020, science has demonstrated that, in fact, 30 percent of the world’s ocean needs protection. A new implementing agreement on high seas protections, one that enables the establishment of MPAs and marine reserves, can build in a way to include these important conservation tactics.

As part of the focus on the high seas, Pew held a side event that included Minister Vodrick Detsiogo of Nauru, SPREP Director-General Kosi Latu of Samoa, and Pacific Island Forum Secretariat Deputy Secretary General Cristelle Pratt. At the event, a positive discussion was held on the way for the Pacific as a whole—including the PSIDS—to play an active role in treaty negotiations in New York.

“The status quo is unacceptable,” said Minister Detsiogo. “A new, legally binding agreement will help ensure a fair governance regime and a healthy ocean for ourselves and future generations.”

The SPREP meeting presented an important opportunity to continue engaging PSIDS and other Pacific nations in the ongoing talks. In 2017, there will be two final meetings at United Nations headquarters in New York, which will ultimately lead to the recommendations needed to move forward with treaty negotiation. But such progress will be impossible without Pacific leadership. As active participants in the negotiations at meetings such as SPREP, Pacific island leaders remain vital voices calling for high seas protections.

Liz Karan is the senior manager for The Pew Charitable Trusts’ campaign to protect ocean life on the high seas.