The high seas make up about two-thirds of the world’s ocean, yet there is little protection or cohesive management over these important ocean places. These areas beyond national jurisdiction are home to thousands of species, from the tuna that make up some of the world’s most valuable fisheries to migratory species like sea turtles and whales, and the microscopic plankton that are the beginning of the ocean food web.

Despite this, only a patchwork of mechanisms currently exists to manage the ocean resources in these areas, and few safeguards are in place to protect biodiversity from activities such as fishing or deep-sea mining. In September, however, we saw encouraging movement toward protecting the high seas. World leaders and conservation advocates came together at several important meetings to discuss these ocean areas, and progress continues to be made on creating an international treaty to protect these waters.

From Aug. 26 to Sept. 9, governments gathered in New York for a second Preparatory Committee meeting to continue negotiations on a treaty that could protect marine biodiversity on the high seas. In particular, this instrument could close management gaps and create the ability to establish marine protected areas (MPAs), including reserves in areas beyond national jurisdiction. The meeting was largely positive, with one of the more promising outcomes coming in the form of a submission from Costa Rica and Monaco that laid out a potential plan for how to create MPAs. The final two Preparatory Committee meetings will be held in 2017. If momentum continues, treaty negotiations could begin by 2018, with full adoption by 2020.

While the United Nations Preparatory Committee convened, another major meeting in the Pacific also set its sights on greater high seas conservation. The International Union for Conservation of Nature (IUCN) World Conservation Congress was held from Sept. 1-10 in Honolulu, where thousands of decision-makers gathered to make critical decisions on environmental protections. At the meeting, the Congress passed a motion reaffirming the United Nations’ efforts in developing a high seas treaty, demonstrating broad support and understanding of the need to protect ocean biodiversity before it’s too late. 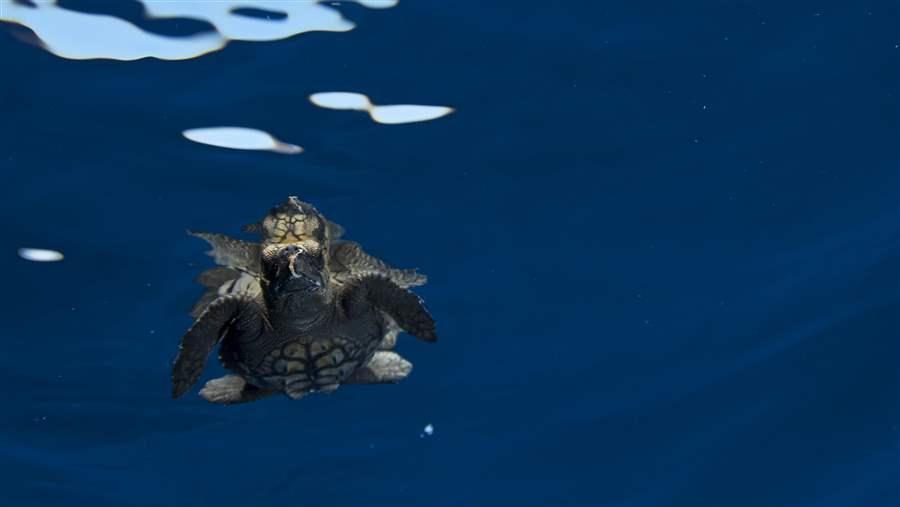 3. Decision-makers call for highly protecting at least 30 percent of the ocean

IUCN World Conservation Congress attendees also voted to increase the amount of ocean set aside for protection. This is an enormous milestone and demonstrates broad acknowledgement of science that shows the need to conserve biodiversity in order to support strong fisheries and sustain the benefits of coastal areas and the high seas. It also far surpasses the United Nations Convention on Biological Diversity’s 2010 target to protect 10 percent of the ocean by 2020. It is encouraging that IUCN members are heeding the science and understand the value and necessity of the increased protections to create a more sustainable planet.

From Sept. 7-11, the Pacific Islands Forum, a group made up of 16 independent and self-governing states within the Pacific Ocean, convened for its 47th meeting in Pohnpei, in the Federated States of Micronesia. These islands are dependent on the ocean’s biodiversity for economic and cultural benefits, and they discussed in detail the global work to conserve the high seas. This included a statement agreeing that it’s important for Pacific island nations to continue advancing the United Nations’ high seas treaty negotiations—and, in particular, offered support for the timely conclusion of the Preparatory Committee meetings so that an intergovernmental conference could be convened to finalize text of an agreement.

The 71st session of the General Assembly opened with speeches from high-level leaders, including presidents, ministers, and ambassadors. Although there are many urgent issues that the United Nations must tackle, officials took time in their remarks to address the critical issues of climate change and the need to protect the oceans. Discussions by the presidents of the United States, Costa Rica, and Portugal, and the prime minister of Fiji, among others, recognized the link between our warming planet and the conservation and sustainable use of the ocean—including the high seas—and marine resources. With viewers watching from small island developing states, landlocked nations, and superpowers, it was an important moment for recognizing the growing movement to protect these waters. 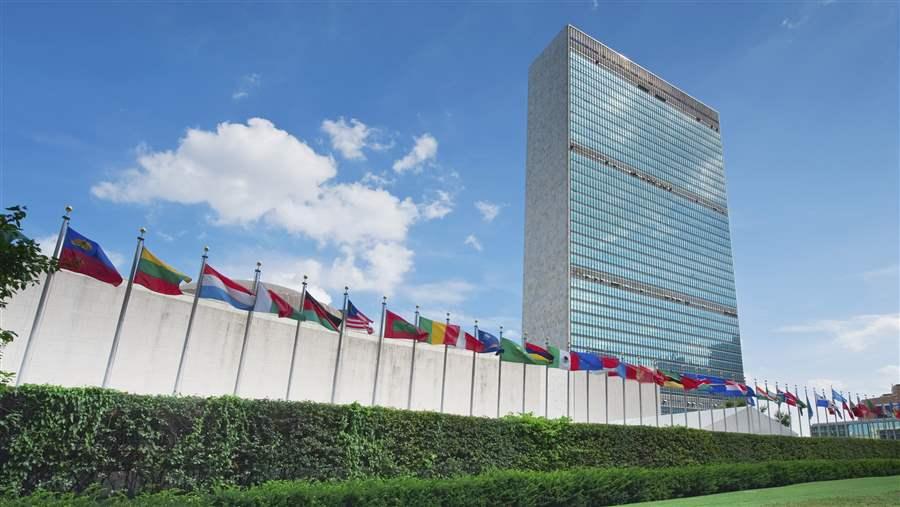 Liz Karan is the senior manager for The Pew Charitable Trusts’ protecting ocean life on the high seas project.