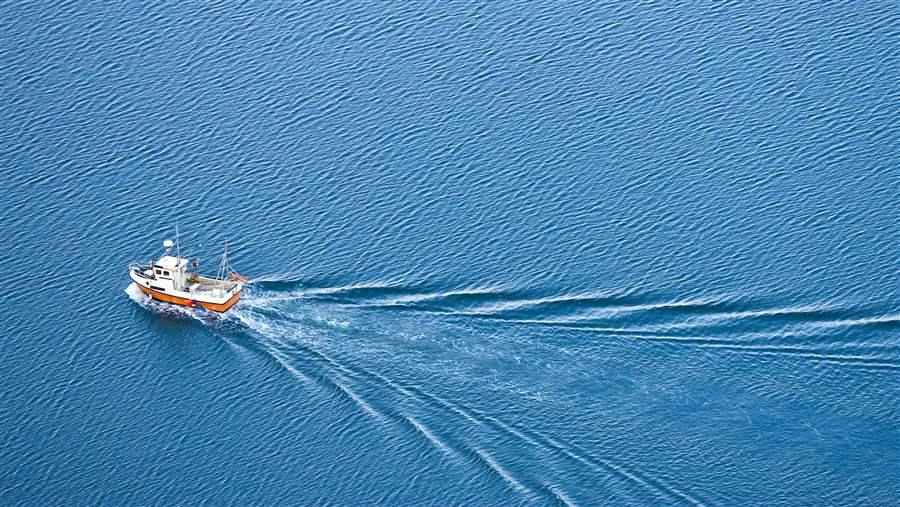 Fisheries ministers from the 28 European Union (EU) Member States meet 10 and 11 October to decide on 2017 fishing limits for the Baltic Sea, the first tranche for next year to be considered by the Council. More than ever, this will be a test of whether ministers are ready to implement the Common Fisheries Policy (CFP) and make progress to end overfishing.

Their decisions will also signal the degree to which ministers respect the Lisbon Treaty and the role of the European Parliament, the elected representatives of the people of Europe, in deciding how EU law is put into practice. In March, the Council and Parliament agreed on a multi-annual plan (MAP) for Baltic fisheries that generally tightens standards for setting fishing limits—despite some shortfalls and compromises. The MAPs are intended to minimise decision-making based on short-term interests and deliver sustainable, high-yield fisheries.

This month’s Council meeting, therefore, represents a crucial moment under the reformed CFP, which took effect at the start of 2014. These are the first annual fishing limits to be set under a plan agreed to by the Council and Parliament.

Will this make decisions more straightforward? Pew and its partners hope this happens, but there are worrying signs that some ministers will try to push for higher catches than the plan allows.

One stock—cod in the western Baltic—continues to be in poor shape after years of overfishing. Scientists have again recommended a huge reduction in catch, a cut of almost 90 percent from current levels. But ministers have often proved reluctant to make such cuts, despite scientific evidence indicating long-term risks to the stocks involved and the livelihoods of fishermen who depend upon them. The CFP requires ministers to heed scientists’ advice, and the Baltic MAP approved this year leaves no room for such stocks to be overfished.

Ignoring the law’s requirements for the Baltic would be seen by the European Parliament as a severe provocation just as negotiations get underway on MAPs for other regions, starting with the North Sea. Members of the Parliament, including Jaroslaw Walesa, who steered the law through the legislative process and negotiated the final package with ministers, are already talking about possible legal action if this were to happen.

Fisheries ministers make these critical decisions behind closed doors in the Council, away from public scrutiny. A recent report by Transparency International, a non-governmental organization that focuses on government accountability, highlights how ministers continue to “set fishing limits in the darkness,” often ignoring scientific advice and setting them too high. Until the process can be made more transparent, the new multi-annual plans, along with continued scrutiny by Members of the European Parliament (MEPs), can help overcome these problems.

This Council meeting is a major test for ministers, not just for countries with fleets in the Baltic but also all EU Member States committed to implementing the CFP. The MEPs who negotiated the new CFP and the more recent Baltic plan expect the Council to comply with EU laws and work to fully implement their provisions.