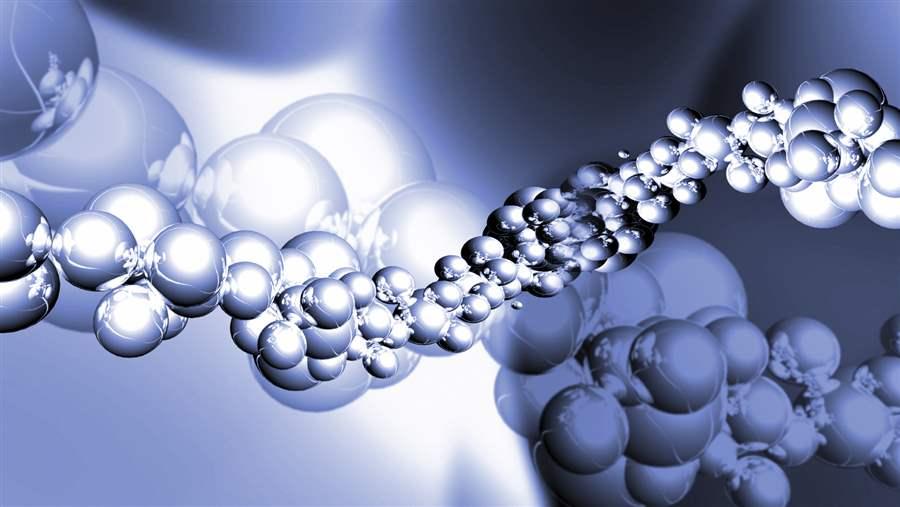 Evolutionary DNA remnants from thousands of years ago can help fight off modern viruses in people today. 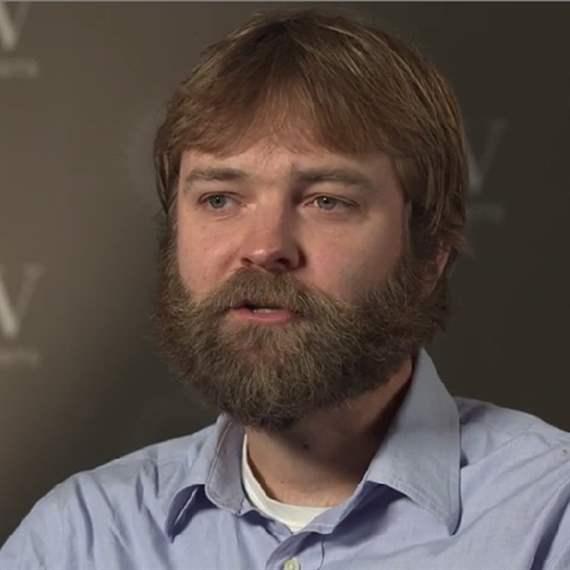 Elde’s group showed that our immune system relies in part on genes taken from viruses that infected our ancestors thousands of years ago. These viral DNA remnants, which make up nearly 8 percent of the human genome, can serve as a circuit switch, activating nearby immunity genes when a threat such as a modern virus is detected.

Using sophisticated genetic sequencing and gene-editing techniques, Elde and his colleagues deleted certain viral remnants from human DNA and found that, without them, cells infected with a pathogen could not fully respond to interferon, a protein signal that jump-starts our immune responses. As a result, cells without viral DNA failed to express proteins that are necessary to fight off an infection.

Elde’s study suggests that our bodies’ appropriation of viral DNA has been critically important to our survival as a species. Viruses have helped shape human development. Understanding their biological function—for our health and in our evolution—could give scientists crucial insight into new infections and viruses as they emerge.

This kind of groundbreaking work validates Pew’s decadeslong commitment to bolstering early-career biomedical scientists such as Elde in the United States and in Latin America, harnessing scientific discoveries to improve human health.

Jeannie T. Lee, M.D., Ph.D., &nbsp;a 1999 Pew biomedical scholar and &nbsp;professor of genetics and pathology at Harvard Medical School, has been named winner of the 2016 Lurie Prize in Biomedical Sciences by the Foundations for the National Institutes of Health (FNIH). Since 2013, the Lurie Prize has recognized scientists who demonstrate extraordinary potential in the biomedical sciences. Lee received the 2016 award for her groundbreaking work in epigenetics, the study of variations or traits resulting from modifications to specific genes without a change in the genetic code.

A Cancer ‘Moonshot’: Pew-Stewart Scholars Fight for a Cure

In his final 2017 budget request to Congress submitted Feb. 9, President Barack Obama proposed investing $755 million to find a cure for cancer&mdash;a national effort that he and Vice President Joe Biden have dubbed a cancer &ldquo;moonshot.&rdquo; The vice president will lead the federal task force in charge of the initiative. Like many Americans, he bears a close personal connection to the disease&mdash;he lost a son to brain cancer in 2015.