In his final 2017 budget request to Congress submitted Feb. 9, President Barack Obama proposed investing $755 million to find a cure for cancer—a national effort that he and Vice President Joe Biden have dubbed a cancer “moonshot.” The vice president will lead the federal task force in charge of the initiative. Like many Americans, he bears a close personal connection to the disease—he lost a son to brain cancer in 2015. 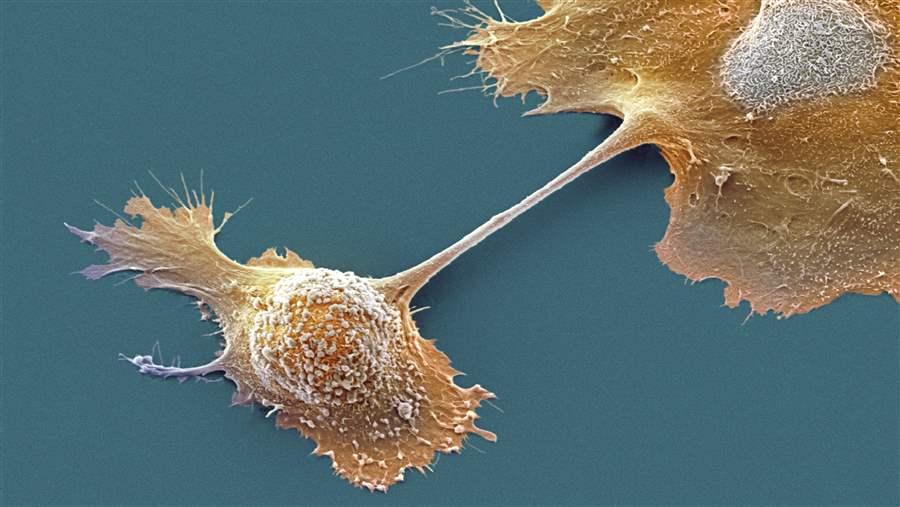 The Pew-Stewart Scholars Program for Cancer Research represents a critical tool for achieving the president’s vision by supporting innovative scientists who are unafraid to take risks as they explore unconventional lines of inquiry in the search for a cure. The program was established in 2014 as a partnership between The Pew Charitable Trusts and the Alexander and Margaret Stewart Trust, which has invested in early-career cancer researchers for decades.

Here are just a few of the avenues that Pew-Stewart scholars are exploring in their fight against cancer: 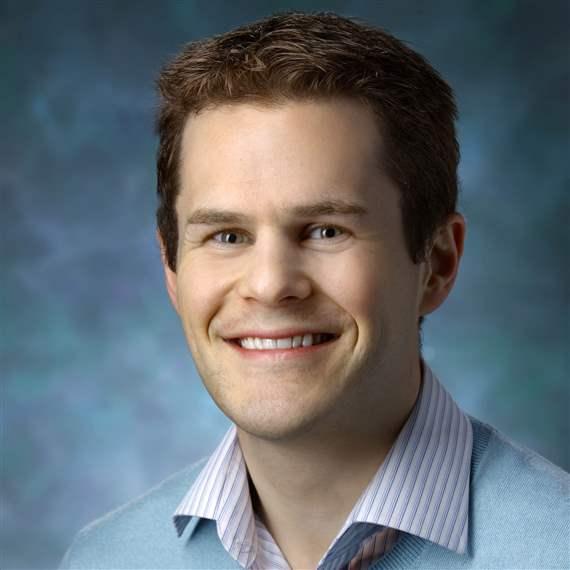 Andrew Holland, Ph.D., is studying centrosomes, structures within chromosomes that are essential for even distribution of genetic content when cells divide. He aims to identify how errors that occur during this process could lead to cancer. 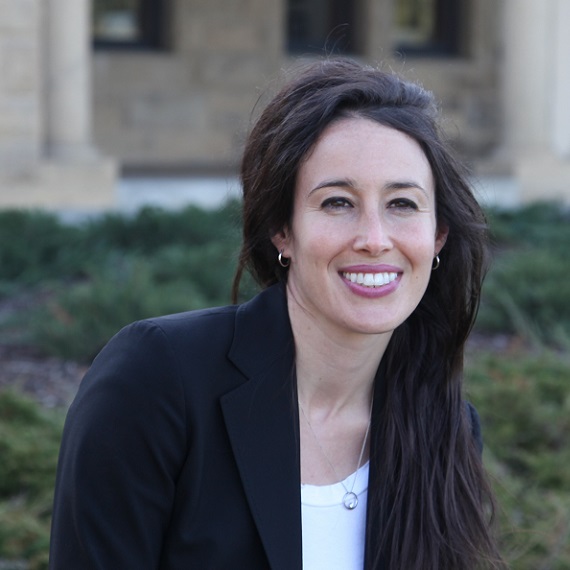 Cigall Kadoch, Ph.D., is investigating how rare genetic mutations in proteins that control DNA processing cause cancer. Focusing on a protein complex she previously identified as responsible for driving a form of cancer in soft tissue, she seeks to spur the development of a new class of cancer therapies that target the abnormal form of the protein. 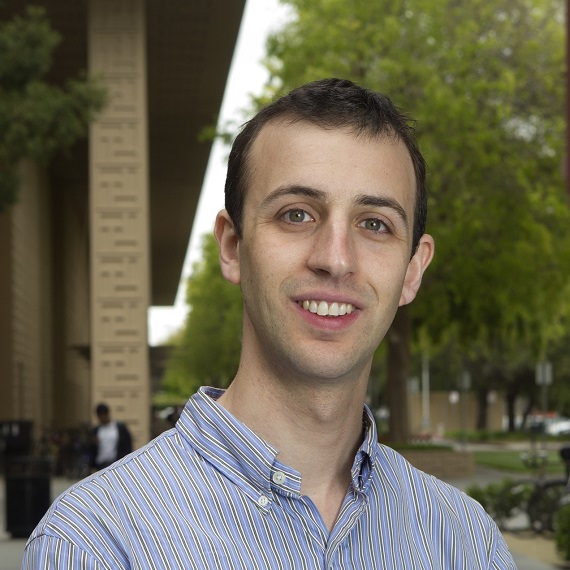 Adam de la Zerda, Ph.D., aims to develop a new type of molecular imaging technique to monitor and track the different types of cancer cells that comprise tumors in breast cancer patients. His work could boost the effectiveness of various therapies by ensuring that all tumorous cells are identified and appropriately treated.

Cancer is not a single illness but rather a term that describes hundreds of diseases sharing a similar trait: abnormal cells that grow uncontrollably and can metastasize, or spread, to other areas of the body. Scientists have adopted a multipronged approach to battling cancer, one that includes a fundamental understanding of cell behavior, an intensive study of basic molecular pathways, and an expanding knowledge of tumor growth and metastasis on a cellular level.

The majority of the cancer moonshot budget being requested would fund research through the National Institutes of Health, an agency of the U.S. Department of Health and Human Services. Biden and other officials have stressed, however, that additional support from private and philanthropic sources will also be key to developing better cancer treatments.

The investigations being conducted by Holland, Kadoch, and de la Zerda will surely advance progress toward a cure for cancer. And in June 2016, Pew and the Stewart Trust will announce the third class of scholars who will help tackle the most pressing medical challenges of our time.