The Elde lab studies the evolution of conflict. Host-pathogen interactions are hotspots of genetic conflict and battlefronts for influence over host functions. Infections strongly influence fitness of both pathogens and hosts, which can drive some of the most dramatic adaptations observed in nature. The team’s research uses host-pathogen interfaces as model systems for studying evolution and is specifically interested in the many cases where pathogens deploy factors that influence essential cellular processes, such as membrane trafficking pathways. In doing so, they determine how pathogens affect the regulation and complexity of cell functions by combining evolutionary analysis and cell biology.

As an Innovation Fund investigator, Elde’s lab is collaborating with the lab of Wesley Sundquist, Ph.D., to combine an expertise in virology and biochemistry with that of evolutionary and cell biology. The team will assess whether retroCHMP3, a protein that can block viral infections in certain species of monkeys and mice, can have the same effect when introduced into other animals. This work has the potential to provide agricultural and domestic animals with resistance to a broad spectrum of viral infections. 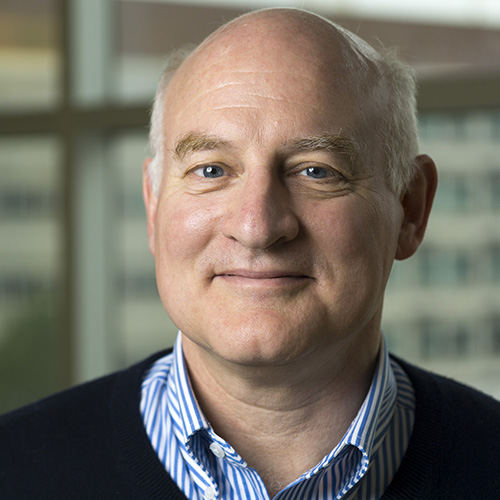 Wesley Sundquist, Ph.D.
Distinguished Professor and Co-Chair of the Department of Biochemistry
University of Utah

Submit an update to this directory entry for Nels C. Elde, Ph.D.