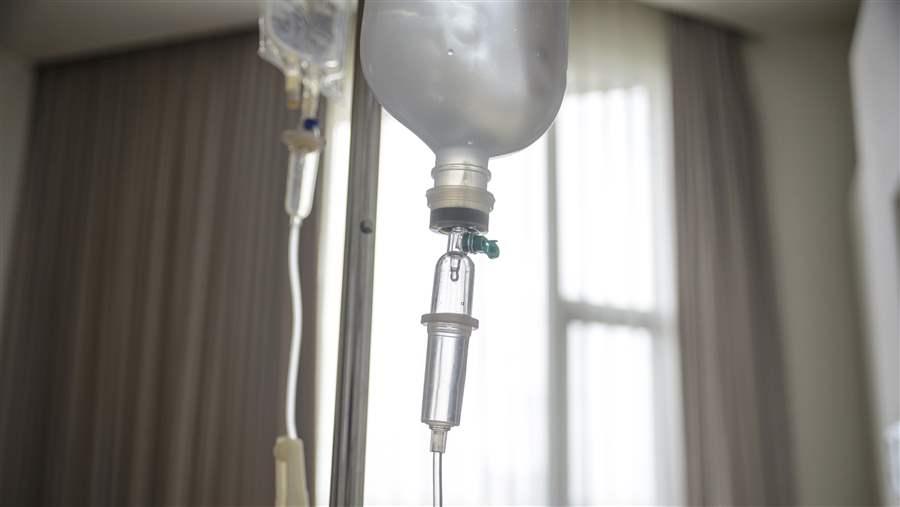 Drug compounding errors have resulted in patient illness and death, but steps can be taken to help make these medications safer.

Compounded drugs—medications mixed or altered by pharmacists—are a critical component of health care, but they can carry serious, yet little-known, risks to patient safety. In light of Patient Safety Awareness Week from March 13 to 19, now is a good time for the public and health care professionals to understand the facts and concerns behind drug compounding.

Compounded drugs provide options for patients whose medical needs cannot be met by a Food and Drug Administration-approved drug. But absent meaningful quality controls, errors can occur during the compounding process that may lead to illness and even death. This is what happened between 2012 and 2013 when the U.S. experienced a nationwide fungal meningitis outbreak linked to contaminated injections made by a single compounding pharmacy. The contamination was linked to infections in over 700 people, 64 of whom died.

New federal law brings FDA oversight and stricter quality standards to compounding facilities that make supplies of drugs. However, most compounding still occurs in traditional pharmacies, which are regulated by the states, with relevant laws and regulations updated at the discretion of each state and jurisdiction.

Pew’s drug safety project researched states’ regulations for drug compounding and identified how to improve oversight gaps to ensure better standards and outcomes for patients. In the years after the 2012-13 outbreak, a number of states have sought to strengthen their policies around compounding practice. But changing state policy can take time, and many differences in state oversight systems continue to exist.

How drug compounding could become safer

Health professionals should be aware of how compounded drugs are used in their practices and have systems to ensure that these drugs are sourced from facilities in compliance with both state and federal laws.

Health professionals and consumers should call on their state regulators to adopt strong policies to oversee drug compounding, if such policies are not already in use.

Drug compounding is a long-standing practice wherein a pharmacist &ldquo;combines, mixes, or alters ingredients of a drug to create a medication tailored to the needs of an individual patient.&rdquo; While the Food and Drug Administration (FDA) has the authority to enforce applicable federal laws over pharmacies, states remain the principal of pharmacy practice, including pharmacy compounding activity. Relevant laws and regulations are updated at the discretion of each state and jurisdiction.

In 2014, Pew convened an advisory committee of state regulators and experts to examine state oversight of compounding and develop best practices. The committee reviewed several regulatory topics, including inspections of compounding pharmacies, requirements for quality, expectations for pharmacist training, and compounding without a prescription.