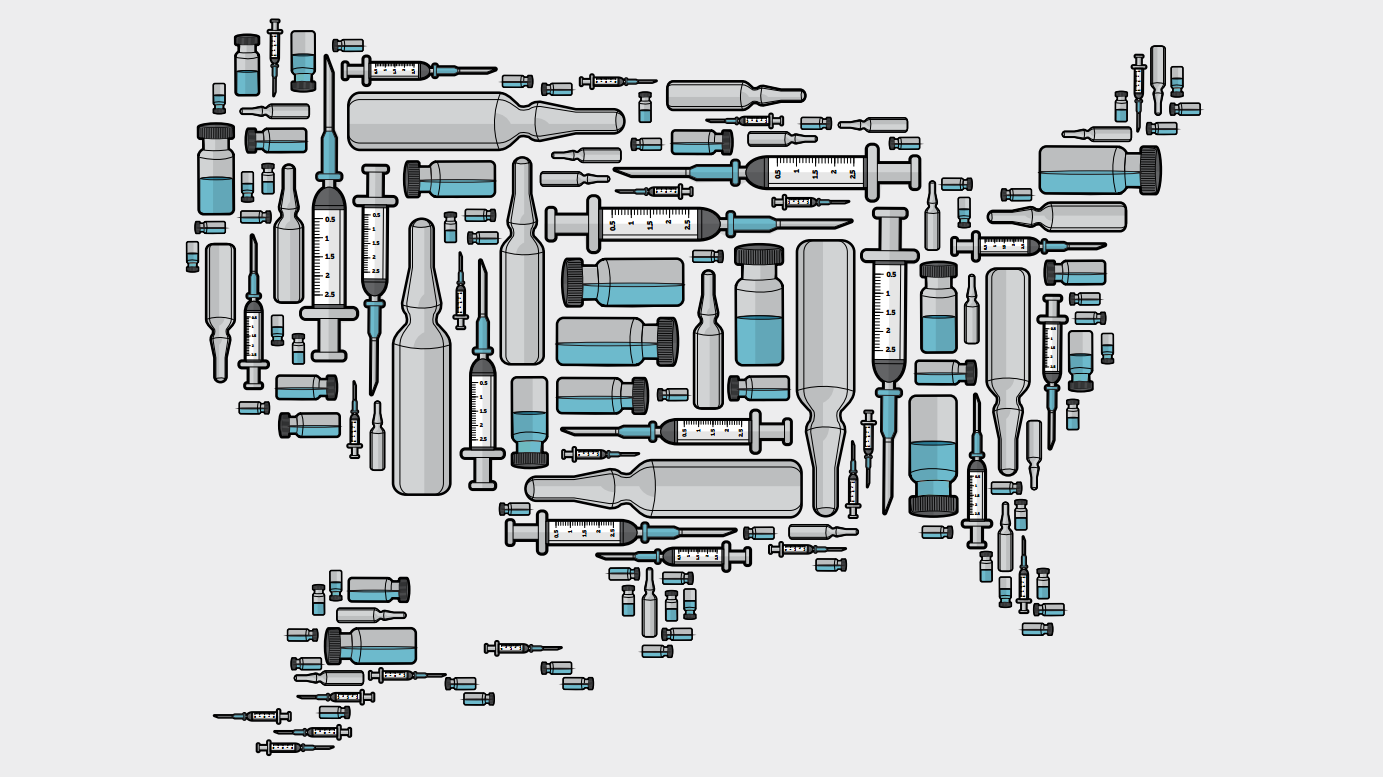 Drug compounding is a long-standing practice wherein a pharmacist “combines, mixes, or alters ingredients of a drug to create a medication tailored to the needs of an individual patient.” While the Food and Drug Administration (FDA) has the authority to enforce applicable federal laws over pharmacies, states remain the principal of pharmacy practice, including pharmacy compounding activity. Relevant laws and regulations are updated at the discretion of each state and jurisdiction. This study, commissioned by The Pew Charitable Trusts and conducted by researchers from the University of Illinois at Chicago, assesses the national landscape of state policies on compounding sterile drugs—such as medicines that are injected or infused into the body.

Between 2012 and 2013, an outbreak involving hundreds of patient illnesses and dozens of deaths linked to tainted compounded injections drove state and federal officials to re-examine oversight of sterile drug compounding, particularly when it exceeds traditional practice in scale and risk. However, until now there has been no single central repository for information describing policy and practice across states.

The study found that states vary significantly in their policies for sterile compounding.

Following the publication of this report, Massachusetts, which had submitted an incomplete survey response, compiled information on its state policies, which can be found here.

A look at state regulation and oversight

Compounded medications&mdash;drugs made by pharmacists, not pharmaceutical manufacturers&mdash;grabbed the nation&rsquo;s attention in 2012, when tainted injections were linked to 64 deaths. In the wake of this incident, Congress and the public demanded proper oversight and better safeguards for compounded medicines.