Science has shown that the warming of our planet is driving environmental change. But research, technical assistance, and advocacy can help safeguard the natural environment, encourage sustainable development and increase renewable energy.  Here are eight examples of work that helps increase understanding, support healthy oceans and forests, and protect marine life:

1. Learning from our oceans about climate change

Coastal communities around the world rely on healthy, sustainable populations of fish and shellfish for jobs and income and as a major source of protein. But rising ocean temperatures and increased acidification are driving rapid shifts in the ocean, affecting species and their habitats. Pew-sponsored research is helping scientists understand these impacts and develop approaches to manage them. 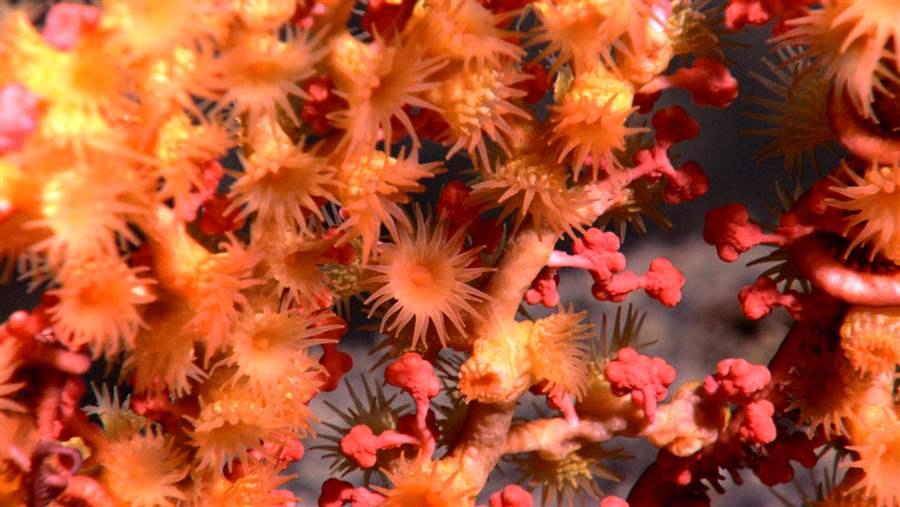 The ocean covers three-quarters of the planet and once seemed almost immune to disruption. But human activity is degrading ocean ecosystems, with wide-ranging implications. Large, fully protected marine reserves allow ocean animals and plants to grow and reproduce without human interference. That encourages higher biodiversity, benefits neighboring ecosystems, protects the predator-prey balance, and helps maintain ecosystem stability. Pew, with our Global Ocean Legacy partners, is working to establish the world’s first network of great marine parks, and we are doing so in collaboration with the communities that rely most on those waters. 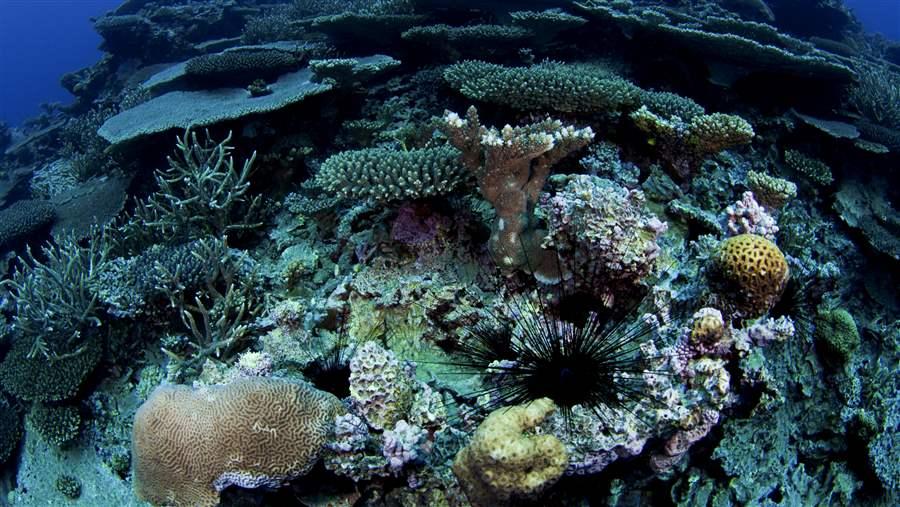 3. The carbon the world forgot

For decades, scientists and conservationists have recognized the importance of tropical forests because they can store carbon long term, thus limiting climate change, and contribute to biodiversity. But did you know that the boreal forest—a vast expanse of woods and wetlands stretching across much of sub-Arctic Canada, Russia, and other northern nations—stores more terrestrial carbon than any other biome on Earth? Canada’s boreal forest region stores at least 208 billion metric tons of carbon, with especially large concentrations in its peatlands, soils, and permafrost. This massive carbon “bank” serves a critical function in protecting the planet. Pew is working with conservation groups, Indigenous people, and governments in Canada to protect the boreal, and supports a balance between conservation and sustainable development across the ecosystem. 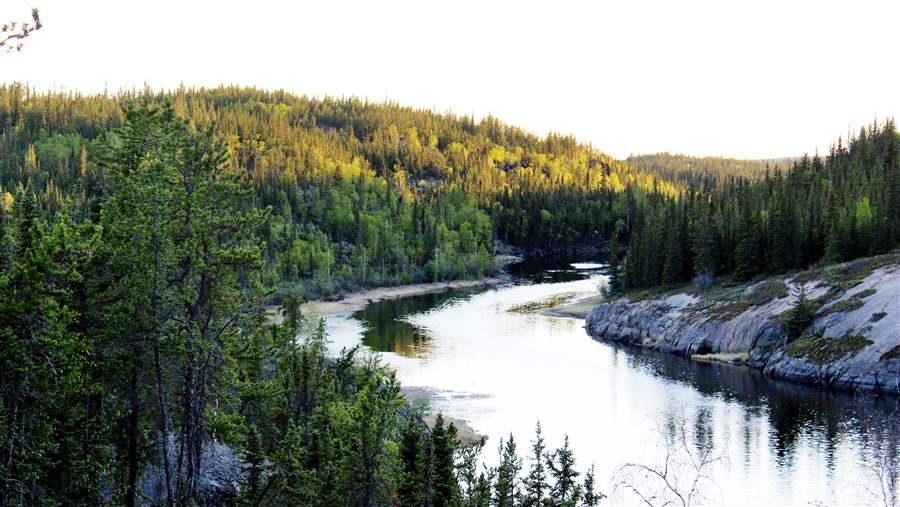 The clean energy sector is now a $300 billion fixture of the world economy, with developing nations leading the way in the scale and scope of renewable investment and the deployment of clean technologies. A recent report from Pew’s clean energy initiative reveals that electricity capacity in emerging markets will increase 150 percent by 2030, with much of this coming from investment in renewable technology. 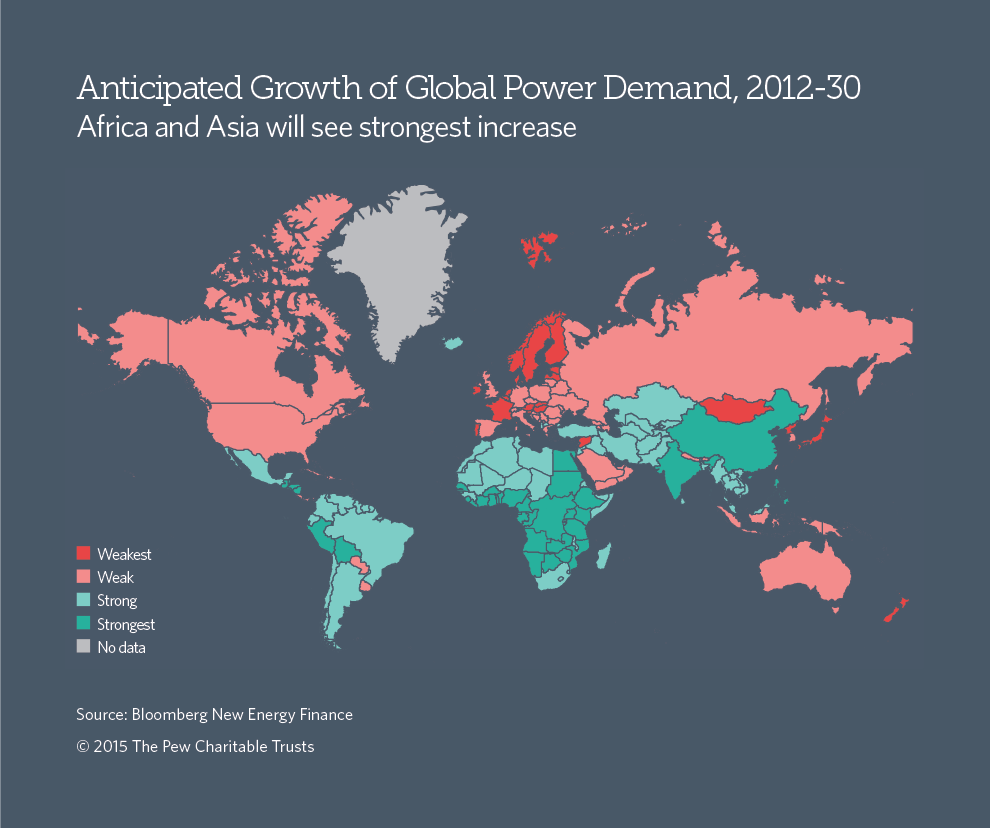 5. A sustainable development goal for the ocean

In late September 2015, as part of its aim to end poverty and promote prosperity while protecting the environment, the United Nations adopted its first-ever stand-alone goal for the ocean and seas. Sustainable Development Goal 14 emphasizes the importance of protecting marine ecosystems in providing food and economic security, part of which involves minimizing adverse effects in these marine ecosystems, including those from climate change. This goal also signals that U.N. member states are ready to tackle some of the big issues that Pew and others are working on, such as ending illegal fishing and protecting large areas of ocean. 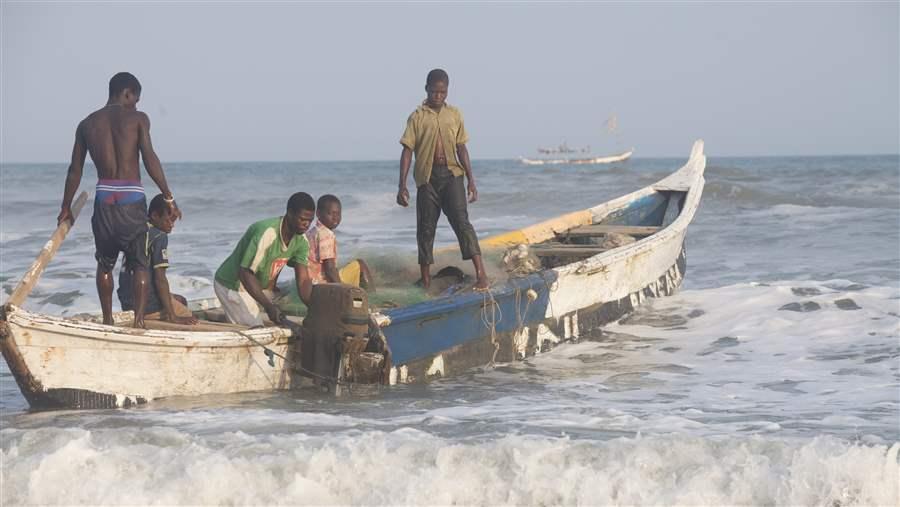 The Commission for the Conservation of Antarctic Marine Living Resources was established in 1980 with one specific mandate: to conserve Antarctic marine life in the Southern Ocean. But promises to create no-take marine reserves in the Southern Ocean have gone unfulfilled, even as climate change increasingly threatens vulnerable areas such as the Ross Sea. The commission must act in the coming year to show the world that it is serious about protecting one of the most pristine and special places on the planet. Pew will continue to work with governments to fulfill the promise of CCAMLR.

7. High stakes for the high seas

In March 2016, governments from around the world will begin making recommendations on the elements of a new international treaty to protect biodiversity on the high seas, which make up 65 percent of the world’s oceans. Pew and its partners are working to ensure that the agreement will include area-based management tools, such as marine protected areas and reserves, that could help build resiliency in the face of climate change and safeguard biodiversity, habitats, and crucial ecosystem processes from harmful activity. 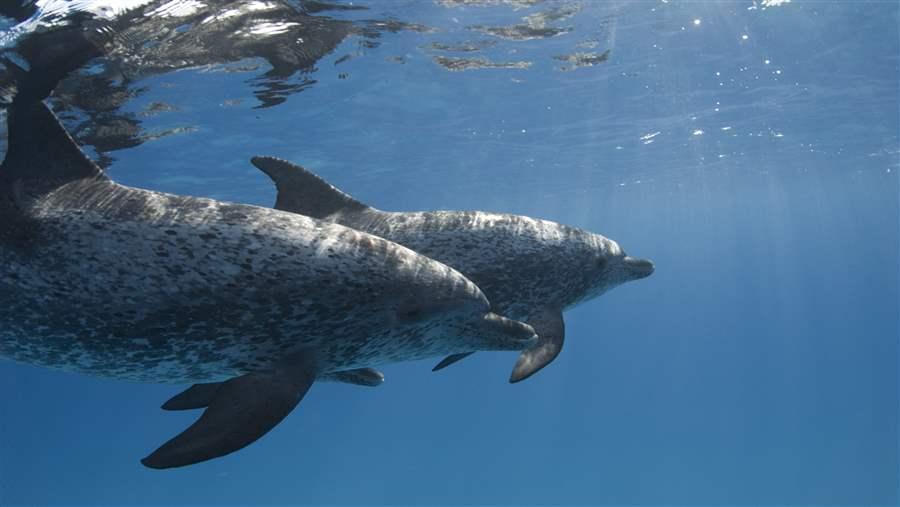 8. Why Pew works on marine conservation

Uta Bellion, director of Pew’s European marine programme, discusses how Pew’s ocean work aims to curb the destruction of marine life and restore ocean health. Today, 90 percent of the world’s fisheries are either fully exploited or overfished. At the same time, changing conditions in the water are altering migration patterns and weakening marine habitats, threatening an environment that people rely on for food and economic security.