From majestic shark species to charismatic whales to little-understood creatures of the deep, the high seas are home to some of the ocean’s most interesting and valuable life. But for all of the beauty and wonder they hold, the high seas are highly vulnerable. The rules and regulations that should protect them are a patchwork inadequate to the task. This ocean ecosystem is at risk of becoming a classic “tragedy of the commons,” a resource used freely by all but owned and protected by no one. These waters need modern management tools, particularly legally mandated and globally respected marine protected areas and reserves,1 if their future is to be secured.

Recognizing this, leaders at the 2012 United Nations Conference on Sustainable Development (the Rio+20 Summit) committed to decide by September 2015 whether to begin negotiations on a new agreement to conserve and protect marine life on the high seas.2 In June 2015, the U.N. General Assembly took an important step forward, adopting a resolution to begin negotiations on this valuable and much-needed international treaty.3

The Pew Charitable Trusts is working with governments to ensure that the treaty’s language is strong, with legally binding conservation measures in place that will successfully safeguard marine life on the high seas. 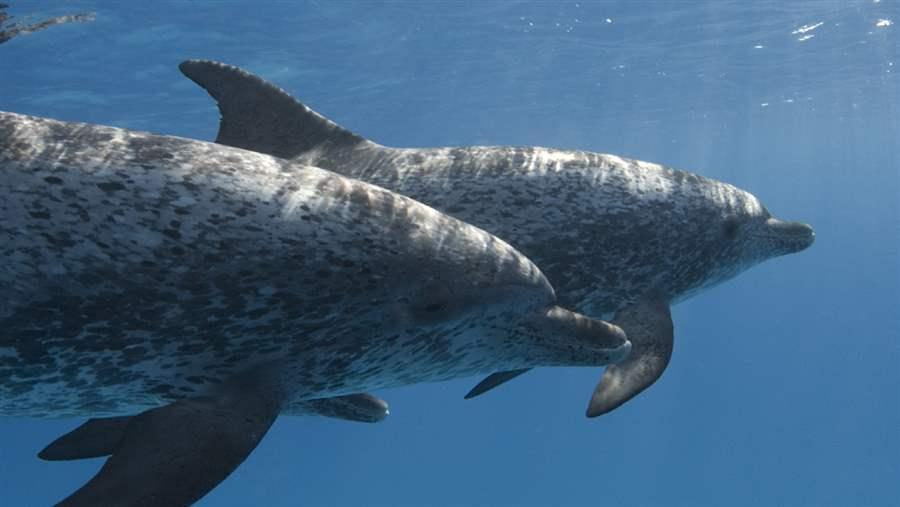 What are the high seas?

The high seas, or ocean areas beyond national jurisdiction, fall outside countries’ exclusive economic zones and cover nearly two-thirds (64 percent) of the ocean’s surface. That amounts to 43 percent of the Earth’s surface.

These seas comprise 80 percent of the world’s living space. They are not governed by any one country but are part of a global commons overseen collectively by all nations.

Once thought to be largely barren with limited life, the high seas are now known to be among the largest reservoirs of biodiversity on the planet. Many marine species, such as whales, tuna, and sharks, spend much of their lives in these waters, migrating along routes through great ocean basins from feeding to spawning grounds and back again. Others spend their entire lives in the high seas, living and breeding along submerged mountain ranges. Today, scientific discoveries made in ancient, deep-sea coral fields and on seamounts teeming with life yield potentially lifesaving medicines and enhance our understanding of global biodiversity.

High seas biodiversity also brings great economic benefits. Despite their distance from coastal communities, these waters provide important ecosystem services—from fisheries to climate regulation to recreation, among others. High seas fisheries account for up to US$16 billion annually in gross catch.4 In addition, estimates of the economic value of carbon storage by the high seas range from US$74 billion to US$222 billion a year. These examples represent just a small part of the total benefits and economic value the high seas provide.5

Threats to the high seas

The high seas are increasingly under threat from human activities, including pollution, overfishing, mining, geoengineering, and climate change. Globally, 90 percent of fished species are depleted or fully exploited,6 and fishing vessels are venturing farther out to sea and fishing deeper, accelerating the exploitation of these species as well as increasing bycatch and habitat damage. New technologies for deep-sea bottom trawling and fish aggregating devices enable further degradation of habitat, as well as overexploitation of commercial fish and other species caught incidentally. Climate change and emerging ocean uses, such as deep-sea oil and gas exploration and extraction and seabed mining, also pose risks.

Unfortunately, no international framework is in place that can fully protect the high seas from human activities, but the development of a new treaty by the United Nations could help close that gap. 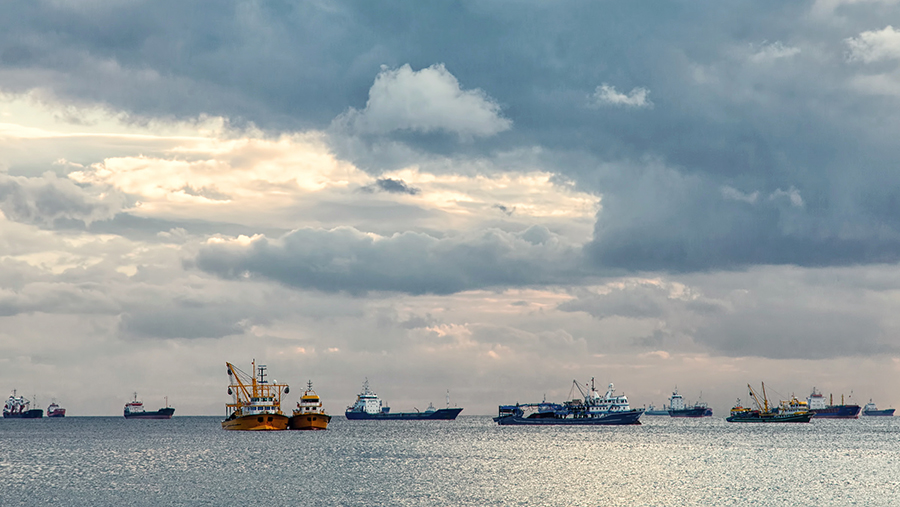 The need for a new international agreement

Today, the high seas are governed by a patchwork of international, regional, and sectoral agreements and treaties. In some areas, these overlap and create complicated jurisdictional issues. Elsewhere, there are gaps where no one has full authority to act. For example, some regional seas conventions can establish marine protected areas, but those designations do not include limits on activities such as fishing or seabed mining because other organizations are responsible for managing them. As a result, these protected areas cannot exclude activities that pose some of the most significant risks to marine life. With the exception of the international commission that governs the Southern Ocean surrounding Antarctica, no mechanism exists to establish fully protected marine reserves in the high seas.

Progress toward a legal instrument to provide more comprehensive protections for marine life in the high seas is the result of ongoing discussions at the United Nations that began in 2003. That year marked the first meeting of a U.N.-established working group tasked with studying the conservation and sustainable use of biodiversity in areas beyond national jurisdiction. For years, the group was unable to agree on a recommendation to the General Assembly that would begin negotiations over a new multilateral agreement.7 Building on the momentum of the Rio+20 Summit, however, the working group finally decided in January 2015 to recommend that negotiations commence. The June 2015 General Assembly resolution followed, launching the development of a new treaty and reaffirming key elements that had emerged from preceding discussions as the basis for treaty negotiations going forward:

Including high seas marine protected areas and reserves as well as environmental impact assessments in the treaty will have a significant impact on the conservation of marine biodiversity on the high seas. By setting aside areas that are free from harmful activities, marine protected areas and reserves serve as a critical tool for safeguarding biodiversity, habitats, and crucial ecosystem processes. Environmental impact assessments, which should be conducted before any new potentially harmful activity is approved, would also help to ensure that high seas economic benefits are obtained with as few negative consequences as possible.

Steps toward a new treaty

The U.N.’s decision to move forward with the development of a new international agreement is a great start, but much work remains to be done. At least two 10-day meetings of the Preparatory Committee will take place in both 2016 and 2017 so that U.N. member countries can make substantive recommendations on the elements of an agreement. By the end of 2017, the Preparatory Committee will report on its progress and make recommendations to the U.N. General Assembly. By September 2018, the U.N. General Assembly will decide whether to convene an intergovernmental conference to finalize the text of the treaty and set a date for the conference to begin.

Without a robust new treaty, human activities will continue to jeopardize the ocean and the planet. By developing a treaty in a timely manner, we can protect the biodiversity of the high seas for generations to come.