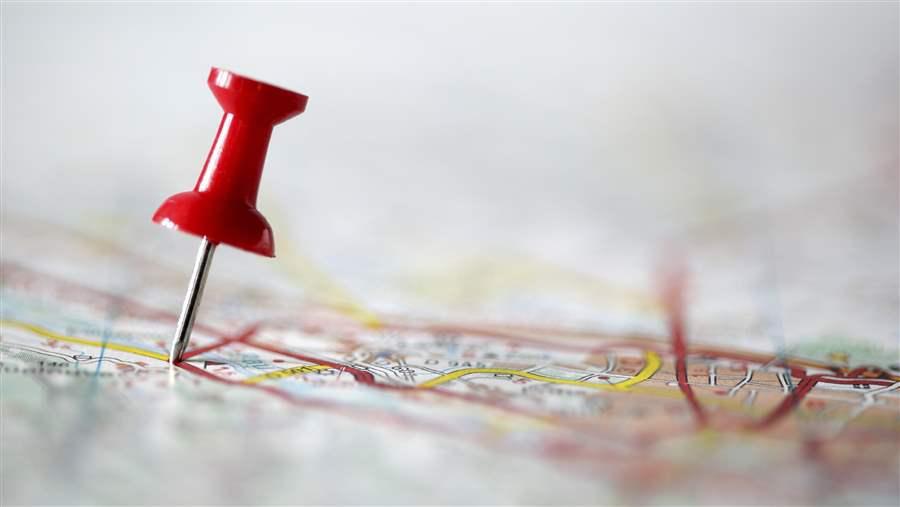 During the 2015 legislative session, Delaware and Hawaii passed laws permitting unauthorized immigrants to apply for driver’s licenses,1 and the governors signed the bills into law on June 30, 2015. The states are expected to begin issuing licenses at the end of 2015 and in early 2016, respectively.2 (See Table 1 for details on the states’ laws.)

These states join 10 others and the District of Columbia in allowing unauthorized immigrants to obtain driver’s licenses. (To learn more, read Pew’s report Deciding Who Drives.)

In total, 37.3 percent of unauthorized immigrants in the U.S. now live in jurisdictions where they are, or will soon be, able to obtain a driver’s license.3

This analysis provides an overview of the Delaware and Hawaii laws and a preview of the design and implementation decisions the states are making. Pew does not take a position on whether states should issue driver’s licenses to unauthorized immigrants.

* Funding for education and community outreach is estimated to be needed for one to two years after implementation.

† Additional staffing will be required for at least the first several years. Staffing may change as the number of first-time applicants decreases.

Although the statutory language of the laws provides many of the details about the design and issuance of alternative licenses, both states still need to make implementation-related decisions. Previous research by The Pew Charitable Trusts found that before issuing licenses, states must determine the scope of the program, including staffing and technology; eligibility and documentation standards; issuance procedures, such as appointment systems; and appropriate public outreach and education. Delaware and Hawaii have both begun planning for implementation, but they have not made final decisions, and full details of their processes are not yet available. As they proceed, they may be able to draw from the experiences of other states that have been issuing licenses for some time.

Before introducing S.B. 59 in Delaware, the bill’s lead sponsor assembled a task force of key stakeholders, including vehicle insurance companies, Division of Motor Vehicles (DMV) officials, and community leaders.4 The task force met six times between February and December 2014 and released a final report on issues including insurance and public safety to inform the policymaking effort.5 Since June 2015, the DMV has met with other state agencies as well as community groups to plan for the law’s rollout. The task force will reconvene in spring 2016 to evaluate the implementation.

Applicants must meet several requirements that go beyond those of regular driver’s licenses. They will have to submit state tax returns for the previous two years, provide fingerprints, and pass a background check. These provisions exceed the eligibility requirements in most of the 12 other jurisdictions that issue driver’s licenses to unauthorized immigrants.6

The state’s law includes a short list of documents that will be accepted as proof of identity but gives the DMV authority to make changes as needed.7 DMV officials have reached out to foreign consulates to learn about the security features of documents issued by other countries as they consider revising the list.8

Hawaii’s legislation was not accompanied by estimates of the state’s eligible population or the costs of implementation and continuing administration. The Pew Research Center estimates that there are 35,000 unauthorized immigrants in the state, but not all will be eligible or apply for alternative licenses. (See “Factors Influencing the Number of Alternative Driver’s Licenses Issued by States.”)

Importantly, Hawaii’s limited purpose driver’s license, although an option for unauthorized immigrants, is intended to serve a greater population of individuals who may be unable to establish residency, including senior citizens, victims of domestic violence, and individuals who were previously homeless. Further, Hawaii’s implementation occurs at the county rather than the state level. The state Department of Transportation is holding monthly conference calls with the counties to discuss the limited purpose driver’s license and will provide them with operating procedures and policies.9

Hawaii’s legislative language permits applicants to use a range of documents to prove identity and state residency and allows state officials to determine whether other documents may be acceptable. Hawaii is unique in that 46 percent of its unauthorized population is from the Philippines, whereas the unauthorized population in other states is primarily from Mexico and other Latin American countries.10 Because of the state’s large Filipino population, the list of foreign documents Hawaii accepts as proof of identity may be different from that of other states. State officials have drafted a pamphlet that outlines eligibility requirements and the documents that will be accepted, and they are working with community groups to translate it into relevant languages and to reach out to potential applicants.11

Hawaii’s law also includes specific language regarding the disclosure of information and the use of alternative licenses for immigration enforcement purposes. It states that “it shall be a violation of law to discriminate against a person because the person applied for, was denied, was issued, holds, or presents a limited purpose driver’s license.”12

Like the other states that implemented similar laws before them, Delaware and Hawaii have important decisions to make before they can begin issuing alternative licenses, such as whether applicants will need to apply at specific locations, whether appointments will be required, and how to handle cases of potential fraud. They can look to the experiences of other states and apply the lessons most suited for their unique populations. They also can make adjustments once they have started issuing alternative licenses.

As states continue to debate the topic of providing driver’s licenses to unauthorized immigrants during the 2016 legislative session, the experiences of Delaware and Hawaii, as well as the 11 jurisdictions that already issue such licenses, should inform the discussion.