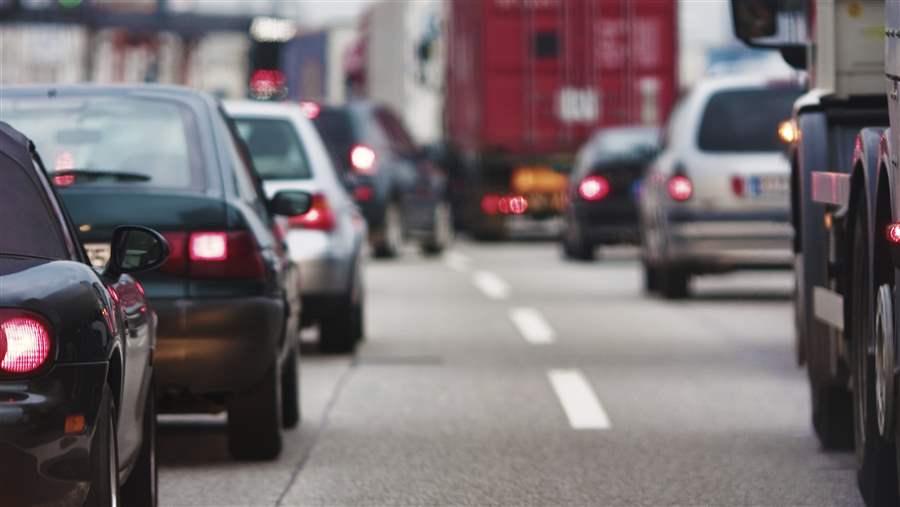 Try our quiz and learn more about the states that issue driver’s licenses to unauthorized immigrants.

Some states have decided to allow unauthorized immigrants—those who do not have explicit permission from the U.S. government to reside in the country—to obtain driver’s licenses (also known by other names, such as driving privilege cards). Take our quiz and test your knowledge about this dynamic immigration policy issue. Answers are current as of March 2016.